Amber Alert for 5-year-old was a misunderstanding, says sheriff

The boy's parents contacted authorities after they saw the Amber Alert pop up. 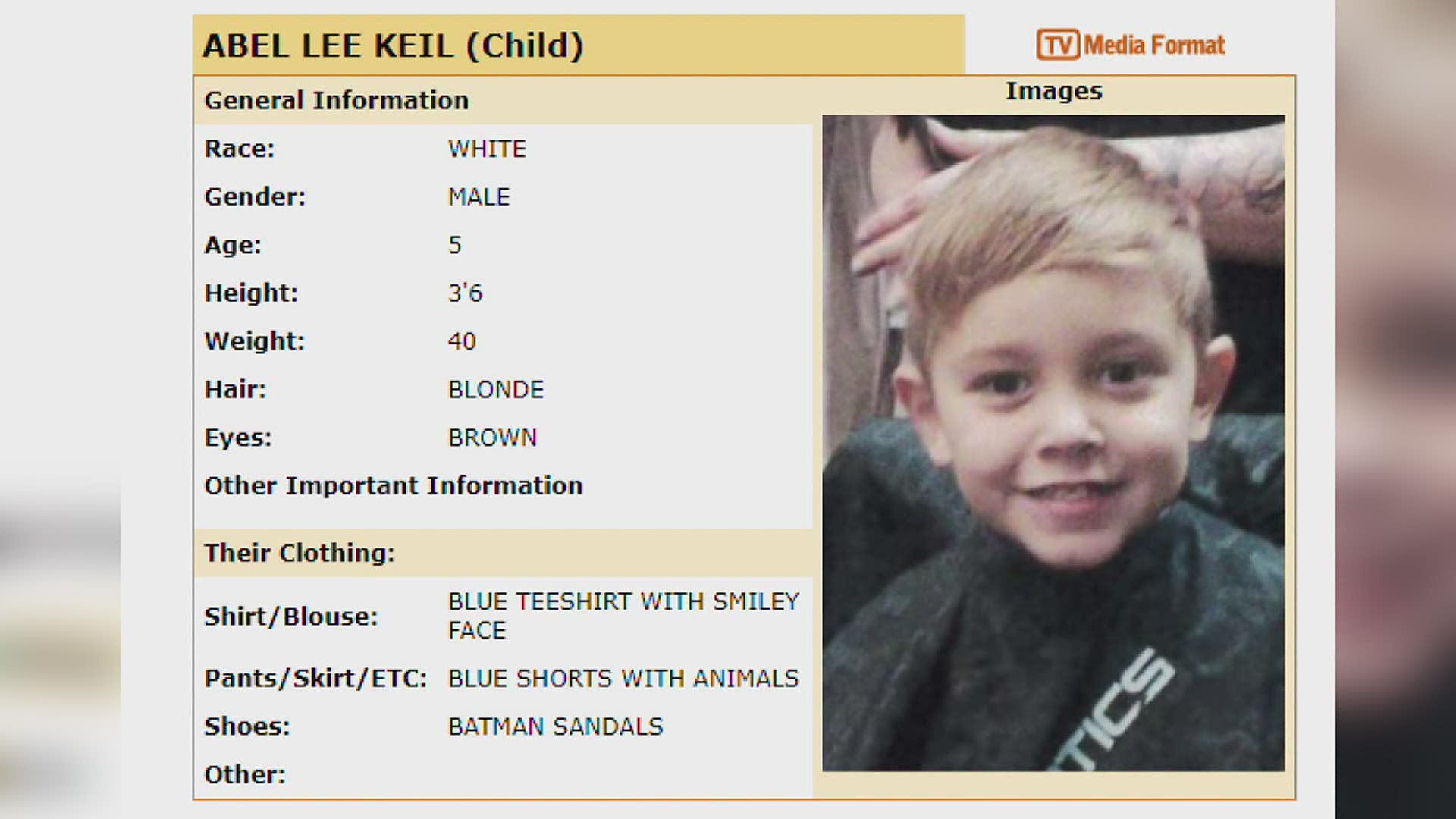 BALDWIN, Iowa — A five-year-old boy is safe after authorities issued an Amber Alert for him Tuesday evening, June 15th.

Initial reports indicated that the child was abducted by two people who were headed to either Davenport or Clinton, Iowa.  Two hours later he was found safe in Anamosa. k

According to Jackson County Sheriff Brent Kilburg, an abduction was reported around 3:30 p.m. Tuesday.  But he said through their investigation they realized that wasn't the case.

The child's mom and dad picked him up from a caretaker, which violated a safety plan set in place for the family by the Department of Human Services.

When the Amber Alert was issued, Sheriff Kilburg said the boy's parents saw it and called authorities to clarify what had happened, and to notify them that their son was safe.

Authorities made contact with the family in Jones County and brought them to Jackson County to discuss the situation.

There were no charges filed in the incident.