It still, just barely, costs less than $50 for a traditional Thanksgiving meal for ten people. 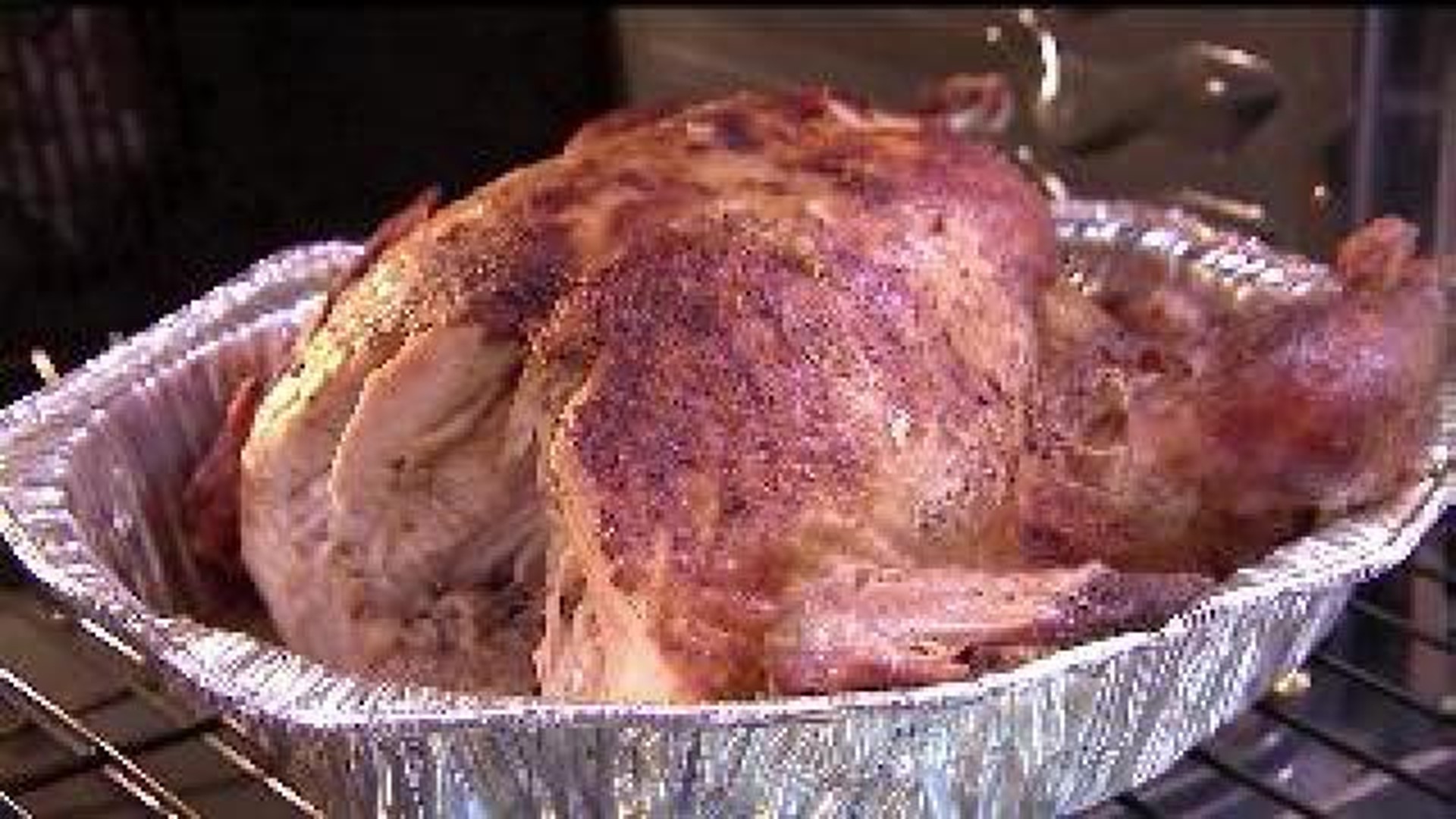 Your Thanksgiving meal will cost more, but not much more.

"Fresh sweet potatoes were among the items up some, and pie mix (is) up a little bit," says American Farm Bureau deputy chief economist John Anderson.

"But some of the biggest movers in the survey were the dairy items," Anderson says.

The big ticket item remains the same: the turkey.  But a 16 pound bird's average cost in the informal 35-state survey totaled $21.65, down 11 cents from last year.

And the entire meal that the Farm Bureau says could feed ten people, totals $49.41, up 37 cents from last year.

That means the meal still remains under $50.

“We are blessed to be able to provide a special holiday meal for 10 people for about $5.00 per serving – less than the cost of most fast food meals.”

The cost is manipulated by many stores that knock down turkey prices with the hope consumers will spend more money on other grocery items.  That's why turkeys are averaging about $1.35 a pound.

"Turkey production has been somewhat lower this year and wholesale prices are a little higher," he says.

Besides sweet potatoes that are up 20-cents for three pounds from last year, the Farm Bureau survey finds 1/2 pint of whip cream is 15-cents higher and a gallon of whole milk is ten cents higher than last year.

The Farm Bureau Federation says a total of 179 volunteer shoppers are asked to look for the best possible prices, without taking advantage of special promotional coupons or purchase deals, such as spending $50 and receiving a free turkey.