A man meets a guy in a bar, ends up donating a kidney for him; now on a bike mission for awareness

Wisconsin man Mark Scotch is riding 1,500 miles along the Mississippi River to Louisiana to meet back up with the man who inspired his donation. 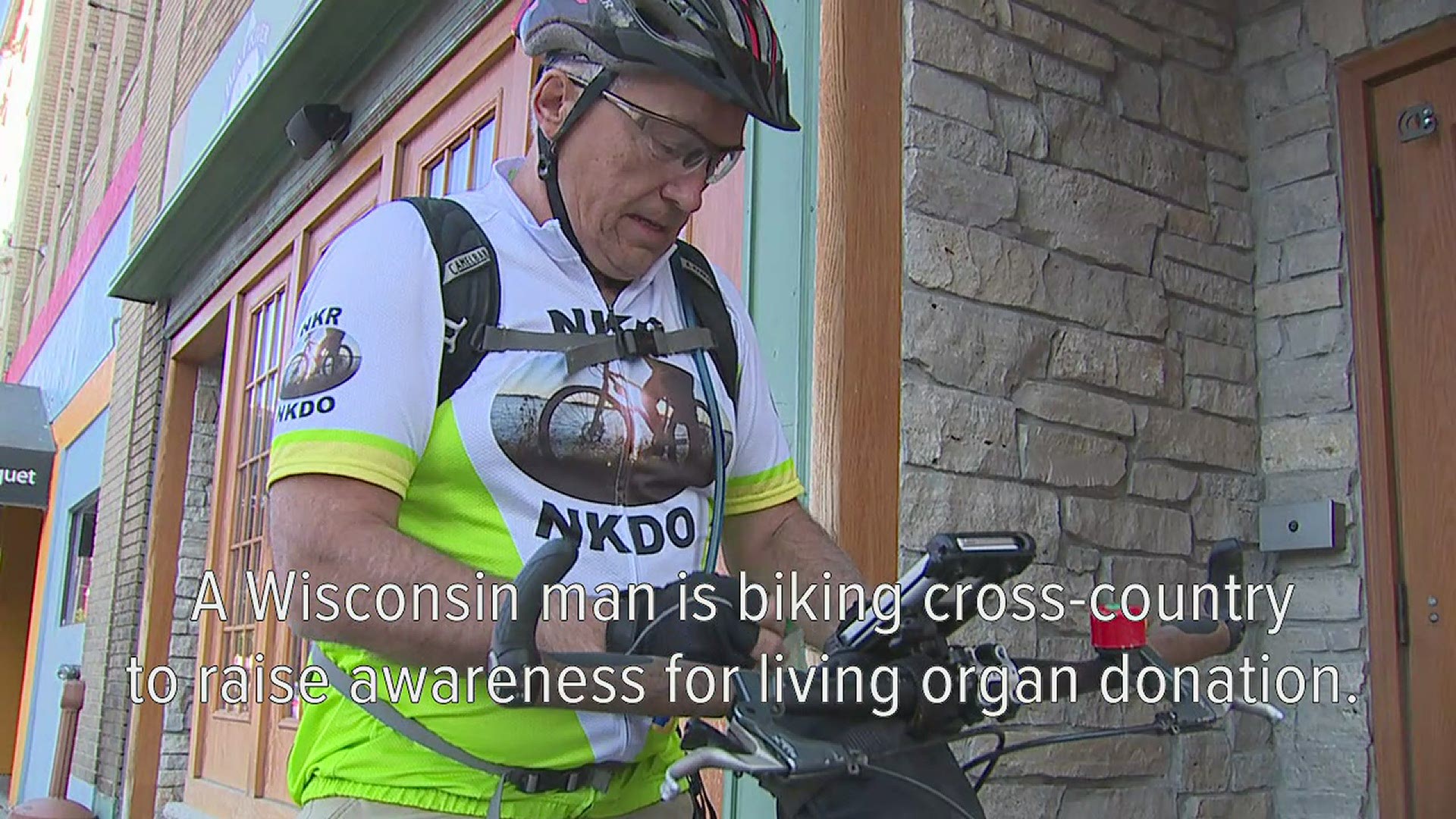 Mark Scotch of Plover, Wisconsin met Hugh Smith at a brewery in Louisiana in early 2020.

The two men struck up a conversation and Smith mentioned he needed a kidney transplant.

"I just said hey, if you need one, I'll give you one of mine. And one thing led to another, and here I am!" Scotch said.

Scotch didn't end up being a match for Smith but could donate a kidney in Smith's honor, through the National Kidney Registry.

So that donation by Scotch bumped Smith to the front of the transplant waiting list! He was able to receive a new kidney from another donor in February 2021.

Donating and giving life to a stranger gave Scotch new purpose for his bike trip, coined "The Organ Trail."

"Hey if I can do it on one kidney, an old kinda fat guy, why can't anybody consider it at least?" Scotch said.

Scotch was joined by Greg Haack of Madison and Dave Pramann of Prior Lake, Minnesota during his Quad Cities stop overnight on April 25-26, 2021.

He and his crew are planning at 1,500-mile trip down to Louisiana to meet up with Smith. They are starting with some 100+ mile days to get themselves south to warmer weather.

They are mainly following bike paths alongside the Mississippi River along the way.

"Living in Wisconsin, I've been on the river a lot. I knew I wanted to come down and follow the river. It's just so much fun to cross back and forth and see everything, the towns are fantastic. No, it's just perfect and it's flat," Scotch said laughing.

The team put in those long days just to spread the message of importance of living organ donation.

"If people just generate a little curiosity about it and learn a little bit...not everybody can be a living donor like I did but everybody can be an advocate and learn a little bit. And then if the opportunity ever presents itself, maybe they can help somebody else with some good information or lead them somewhere to the National Kidney Registry or National Kidney Donation Organization," Scotch said.

Scotch plans to reunite with his friend Smith at a celebration at their destination in Natchitoches, Louisiana on May 21.

The team lost their family cat while on their journey. They last saw the cat near Driscoll's Island, between Sabula, Iowa and Savanna, Illinois on Sunday April 25. The cat answers to the name "Bitz." Please email the WQAD newsroom to pass along information to the family. 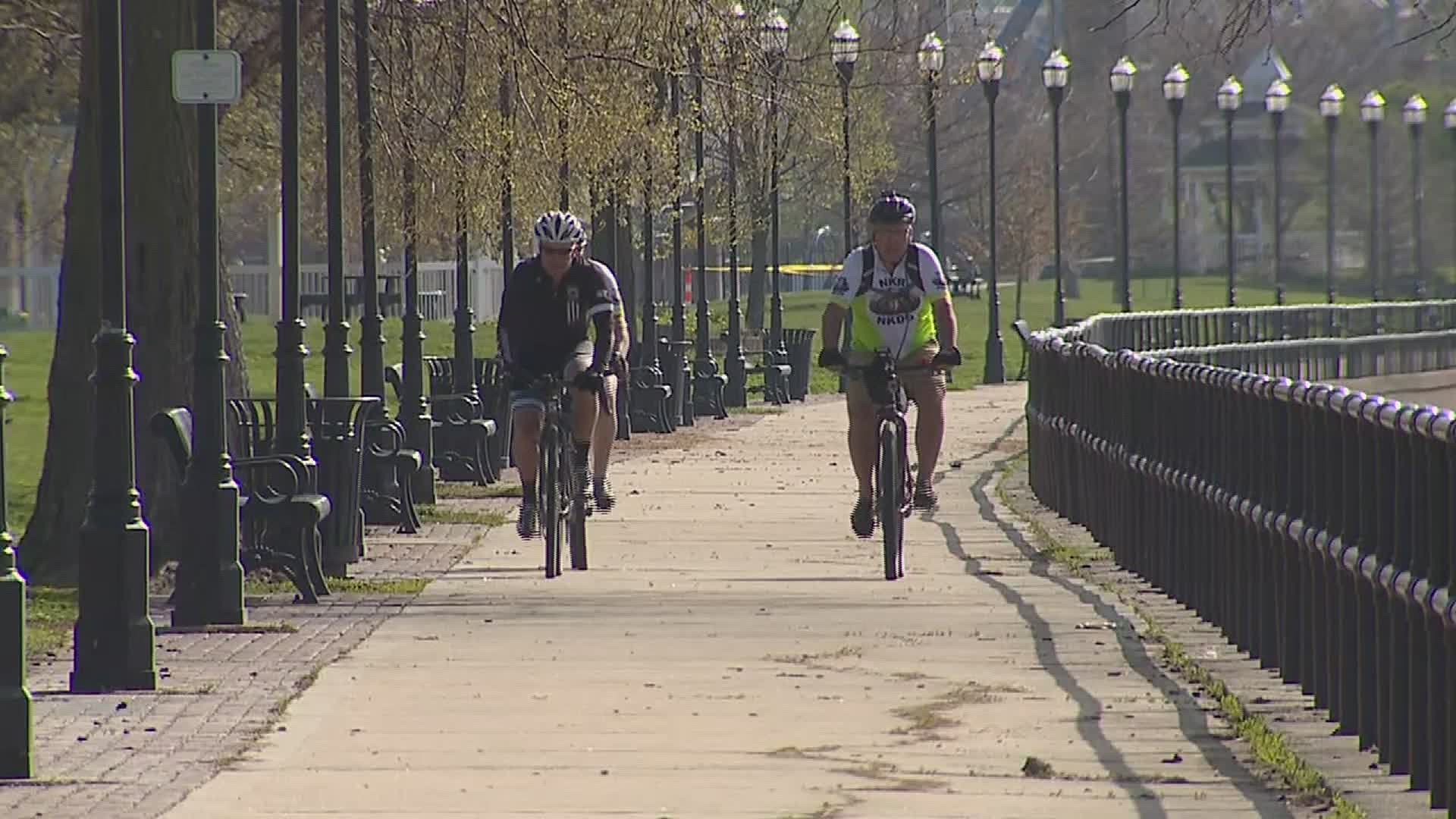