Police say the arrested suspect is from Sterling, Illinois and was caught with a loaded gun. 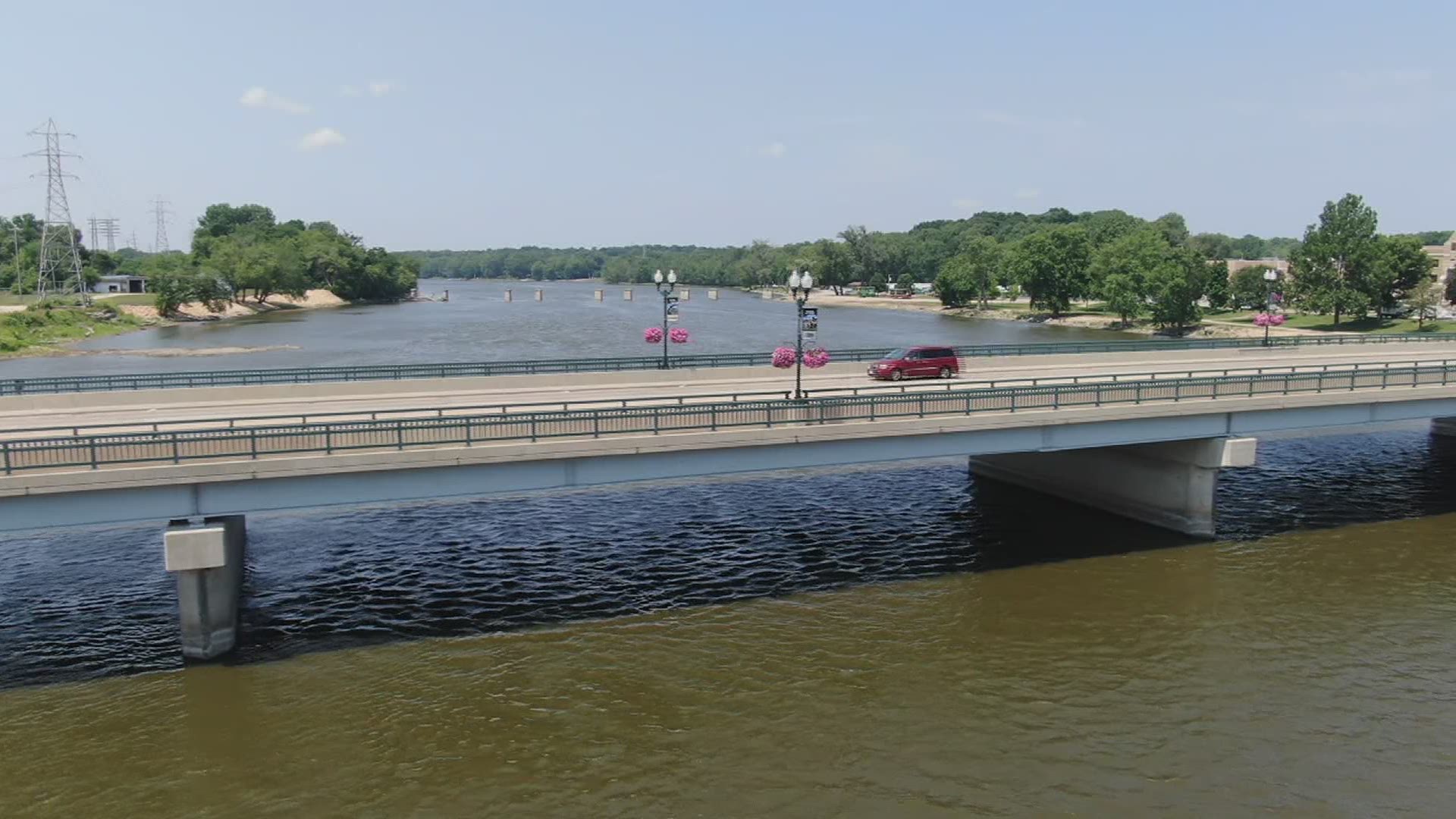 DIXON, Ill. — Dixon Police arrested a 15-year-old boy with a loaded gun at the Petunia Festival in Dixon, Sunday night.

Dixon Police say they received a call about a possible active shooter on the Peoria Avenue Bridge.

Spectators were on the bridge to watch the fireworks show at 9:30p.m.

"It got a little bit chaotic because several people heard that and so then everyone just started to scatter," said Jessica Gardner, Petunia Festival Attendee.

Police evacuated the Peoria Avenue Bridge as they looked for the suspect.

"You always hear about the adults doing it. Now it seems to be the teens are doing it and it's getting younger and younger," said Gardner.

Police say the arrested suspect is a 15-year-old boy from Sterling, Illinois and was caught with a loaded gun.

No shots were fired during the incident.

But, Gardner says she and her family are still stressed about what happened.

"My son's got really bad anxiety. He was shaking and crying last night. He's already said several times, 'I don't want to do it again,'" Gardner says.

Moving forward, Gardner says the community needs to think about how to ensure their safety.

"I mean, the community as a whole would have to take a step back and really think, How do we want to do things moving forward," said Gardner.

Less than a mile away is Dixon High School. In 2018 a student opened fire inside the school before being apprehended by a school officer.

This is the second public incident with a teenager involved with a gun in Dixon since then.