Missing Jones County teens have been found in the Princeton, IL area

The two teenage girls who were reported missing out of Jones County, Iowa have been found 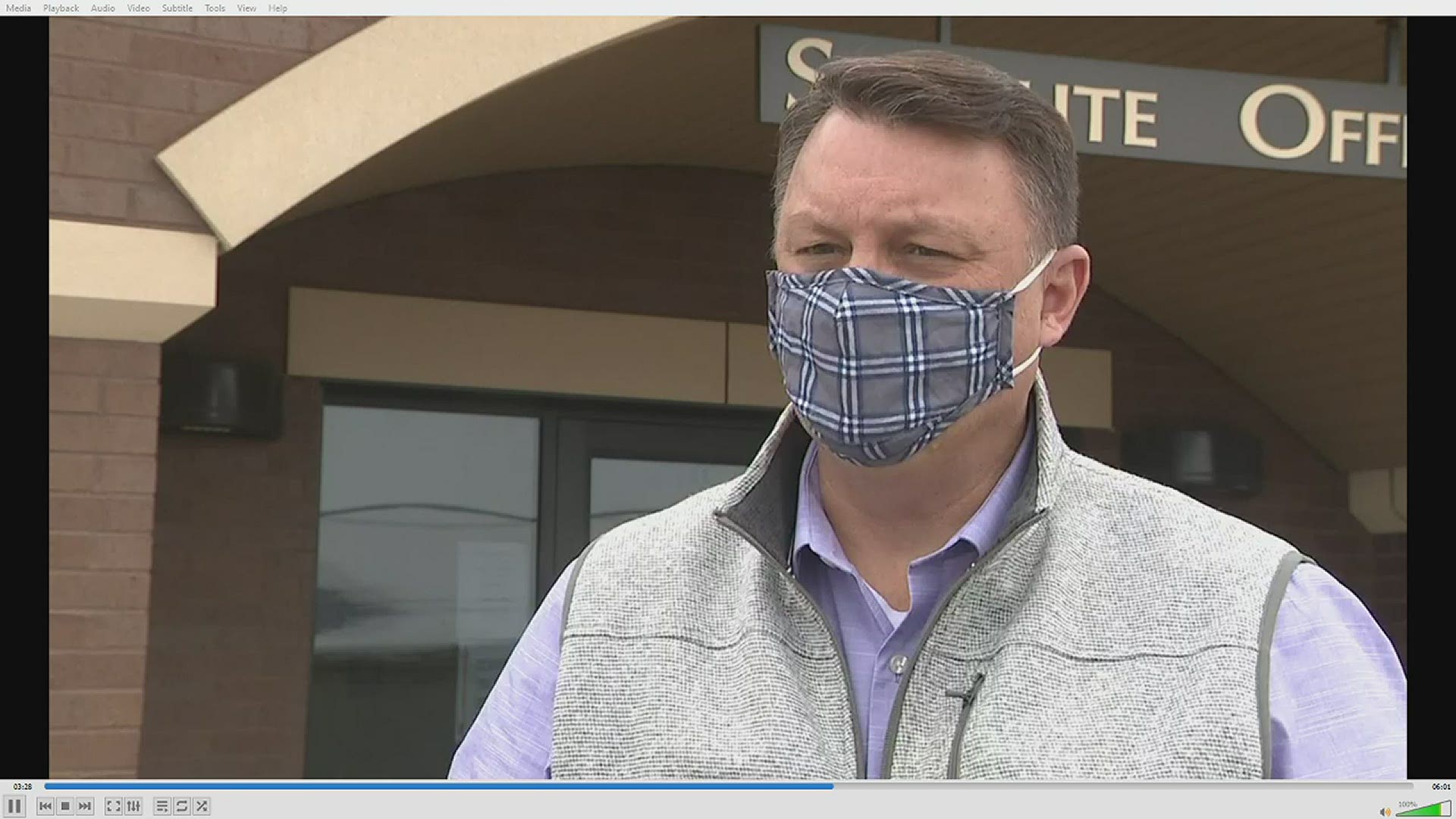 Update: The two teenage girls who were reported missing out of Jones County, Iowa have been found, according to a spokesperson from the Iowa Division of Criminal Investigation.

On Friday morning, January 8, Special Agent Richard Rahn confirmed that the girls were safe. They were found in the Princeton, Illinois area by the Illinois State Police.

Rahn confirmed that police do not believe this was an abduction, but that "they took it upon themselves to travel to another location."

The girls were found around 10 a.m., according to a statement from the Clinton County Sheriff's Department.

"Anytime that you hear that young girls like this have gone missing we always get concerned and we put a lot of energy and effort to try to locate them as quickly and efficiently as we can," said Rahn, "and so we are thankful that these two girls were found safe and that they weren't abducted."

Rahn said law enforcement appreciated all the tips and assistance from the public in locating the missing girls.

Original: Two teenage girls have been reported missing in Jones County on Thursday, January 7th, after they were reportedly last seen walking to a local park.

Rylea Ostrander and Elizabeth Rogers have been reported missing out of Lost Nation, Iowa and the Jones County Sheriff’s Office has issued an Operation Quickfind to attempt to quickly locate the pair.

According to a Facebook post from Midland Middle/High School, the two got on the bus to Lost Nation and went to Rylea's home.

Reportedly, the girls' last known location was in Rustic Park, where the girls walked to after arriving in Lost Nation and did not return.

According to the school's post, a lone backpack was later found in the park.

Elizabeth Rogers was described as wearing a black and camo Massimo hoodie and tight black jeans, as well as having drawn-on rectangular eyebrows.

Anyone with information is encouraged to call the Jones County Sheriff’s Office at 319-462-4371. The Clinton County Sheriff's Department is assisting with the investigation.