Local police say they're under a "powerful microscope" after recent events

Sterling Police Chief says they are monitoring their presence at events. 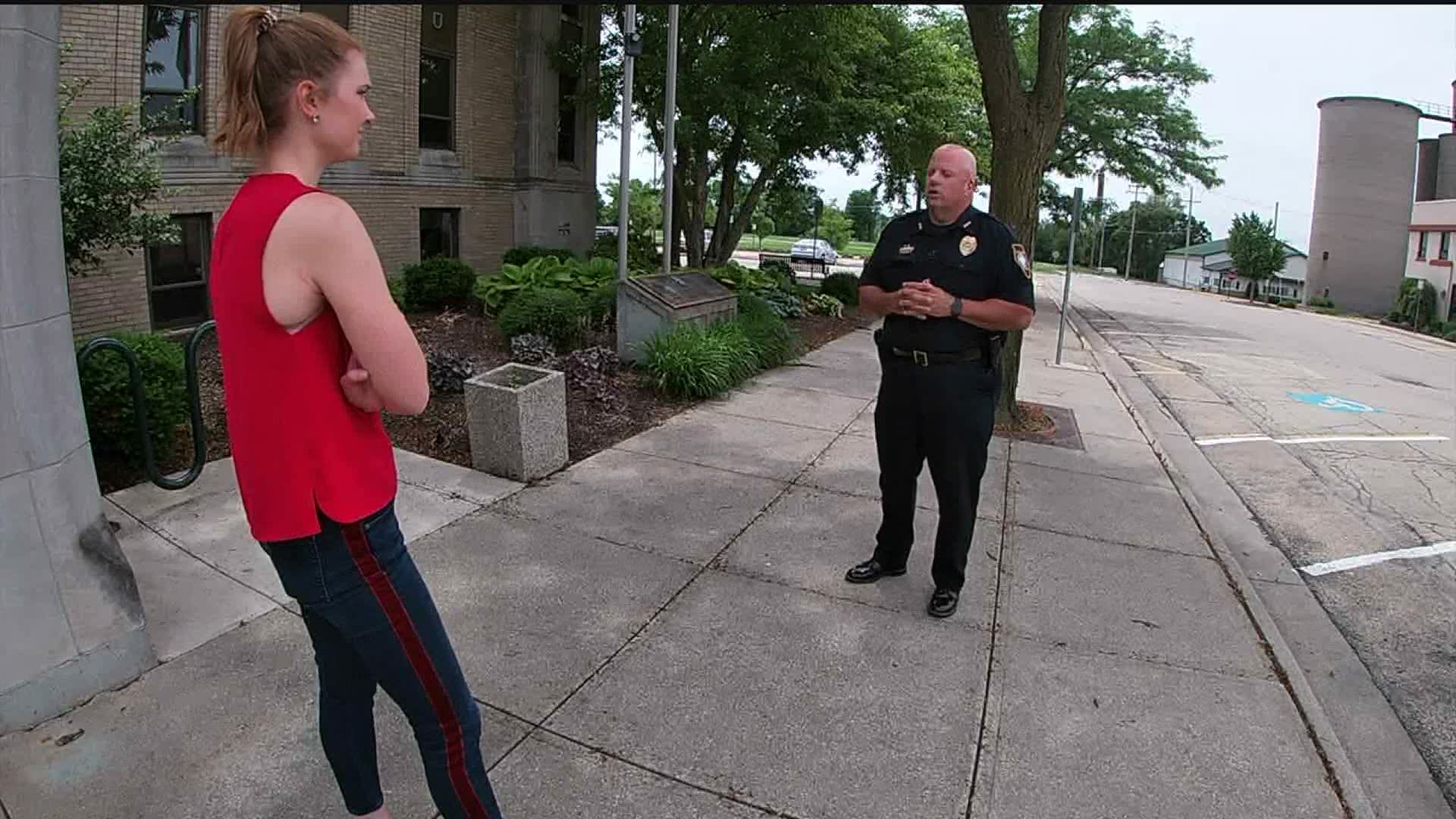 STERLING, Illinois — Police in the Quad City area say they know people are watching them now more than ever.

Sterling Police Chief Tim Morgan has been on the force for 27 years.  He understands police officers are under a microscope.

"Bad cops reflect on all of us unfortunately," says Chief Morgan. "We constantly remind the officers that 20 years ago not everyone had a video camera or a cell phone."

Recent events have made him rethink how his officers watch over large crowds.

"We've talked about these gatherings at the church and tonight, not necessarily having a big police presence," Chief Morgan says.

He mentions he doesn't want his officers to be a flash point if something goes wrong.

"If there's six or seven officers that are there in uniform and a couple of people take that wrong, and think they're there to maybe monitor the situation and that becomes part of the conflict - we don't want that," explains Chief Morgan.

As society evolves, Morgan says so must his department.

"The same way it was 20 years ago, we can't police that way," comments Chief Morgan.

Morgan says officer recruitment could be a concern in the next few months.  Currently, they're fortunate if they can get 20 people to apply for an open position.