Local furniture store opens its doors, as some Illinois businesses are allowed to partially reopen 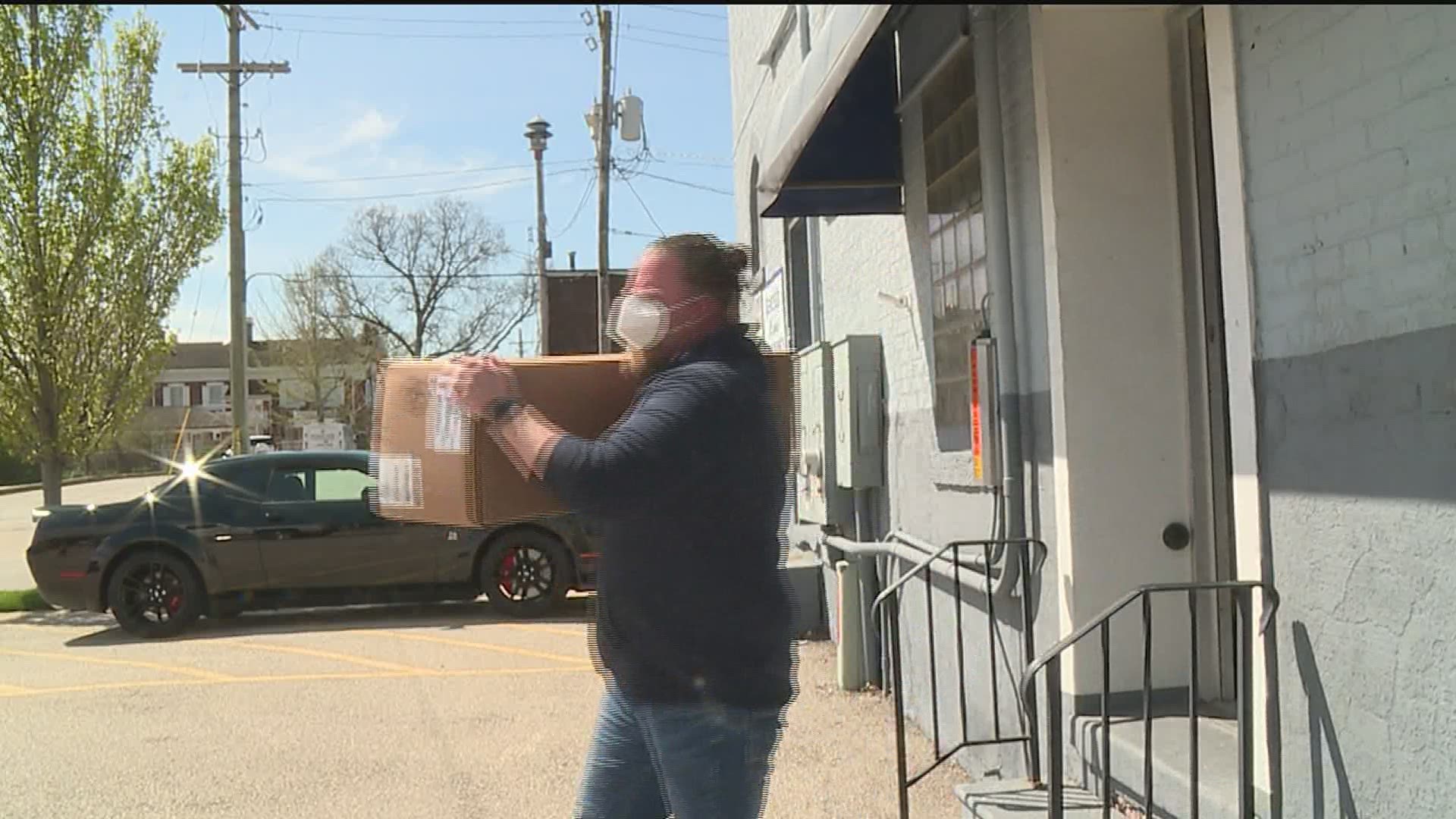 Geneseo Home Furnishings closed in mid-March when the stay-at-home order began in Illinois.

"It couldn't have happened at a worse time," Owner Tom Satterly says. "It really couldn't have, especially for small business like mine."

Satterly says the store had a streak of record-breaking sales monthly. But after closing, he's lost about $150,000 in sales, along with his second business in town.

"I'll no longer have (the mattress store), and thousands on thousands of dollars that I've invested in making that business is going to be lost," Satterly says. "If we didn't start doing this, I would also lose this business as well."

Now that he's allowed to partially reopen, he says he's ready to welcome back customers safely. The store is open by appointment and will be wiped down between customers. He's also doing contactless curbside pick-up and delivery.

Satterly is already completing his first order in more than a month, and he hopes people continue to shop local.

"Our economy here in the Quad Cities depends on people stepping up, being safe and shopping local," he says.

Satterly says he wishes this day could've come sooner for areas less affected by the outbreak than others.

"Unfortunately, the governor basically made the entire state pay for (the outbreak in) Chicago," he says. "It's just silly and ridiculous that stores than can have 250 people in it, but my store, and stores like mine, are considered a health hazard."