Local developer offers to buy Rock Island County Courthouse, but the county says the plan is still to demolish 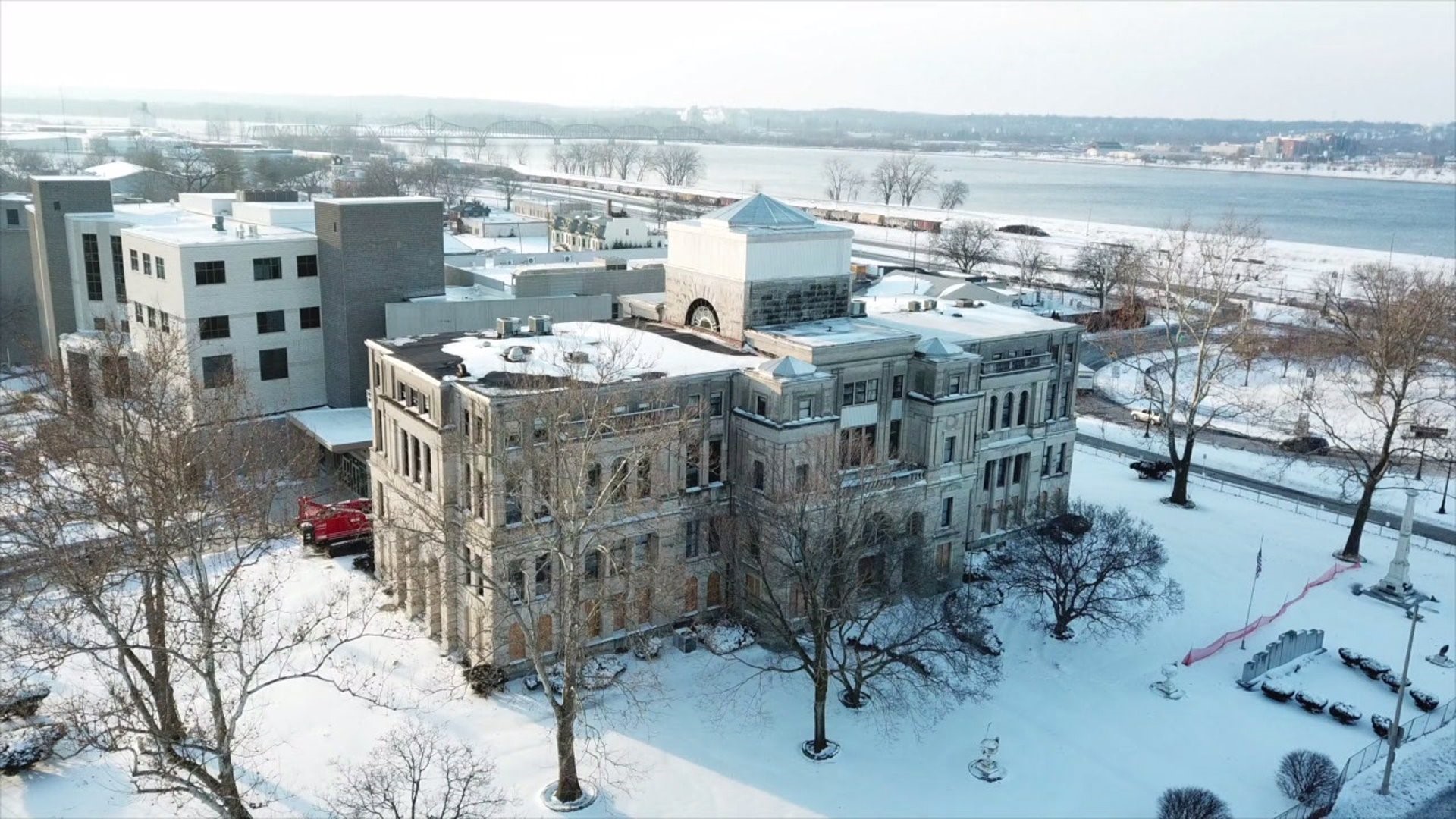 "We think it is a natural asset for our community that we would like to preserve and reuse for hundreds of more years in the future," Lemon said.

Lemon says he has made multiple attempts and offers to the county courthouse.

"The county has refused to meet with me," Lemon said. "It's very discouraging."

County Board Chairman Richard Brunk says the board has never been interested in selling the building.

"There have been loose proposals, if you will, that have been floated," Brunk said. "There has been nothing very formal, with any type of financing, documentation, or anything of that sort."

Demolition of the courthouse was approved in January of 2019, but a preservationist group filed a lawsuit one-month later to stop it from coming down.
That lawsuit, is currently being appealed by the county.

"I don't see a reason that the board would want to back pedal, because in the last year and a half or so, the board has been making solid decisions, (it's) in the long-term best interest of the taxpayers and the residents of the county," Brunk said.

Brunk said one concern about the old courthouse being owned by a private buyer is security to the Justice Center next door.

"It is a security concern with that building being so close to the Justice Center," Brunk said. "The threat and the concern is real."

Brunk says there's already a plan for that property

"Eventually, whether it's two, three, five possibly 10 years down the road, the county will be able to utilize that property to consolidate facilities, creating huge long term efficiency," he said. "The savings to the taxpayers with those efficiencies would dwarf any property tax revenue that that building would provide as a private property."

Brunk says he does not anticipate Lemon's offer to sway any board members away from the plan to demolish.

Lemon said he would be willing to renovate the courthouse into office space in a way that would benefit the city and the county.

Brunk says they are expecting a decision from the appellate court judge any day now.