The head of Elliott Aviation says the company could have to cut jobs. That’s after Illinois Governor J.B. Pritzker vetoed a bill giving tax breaks to priv... 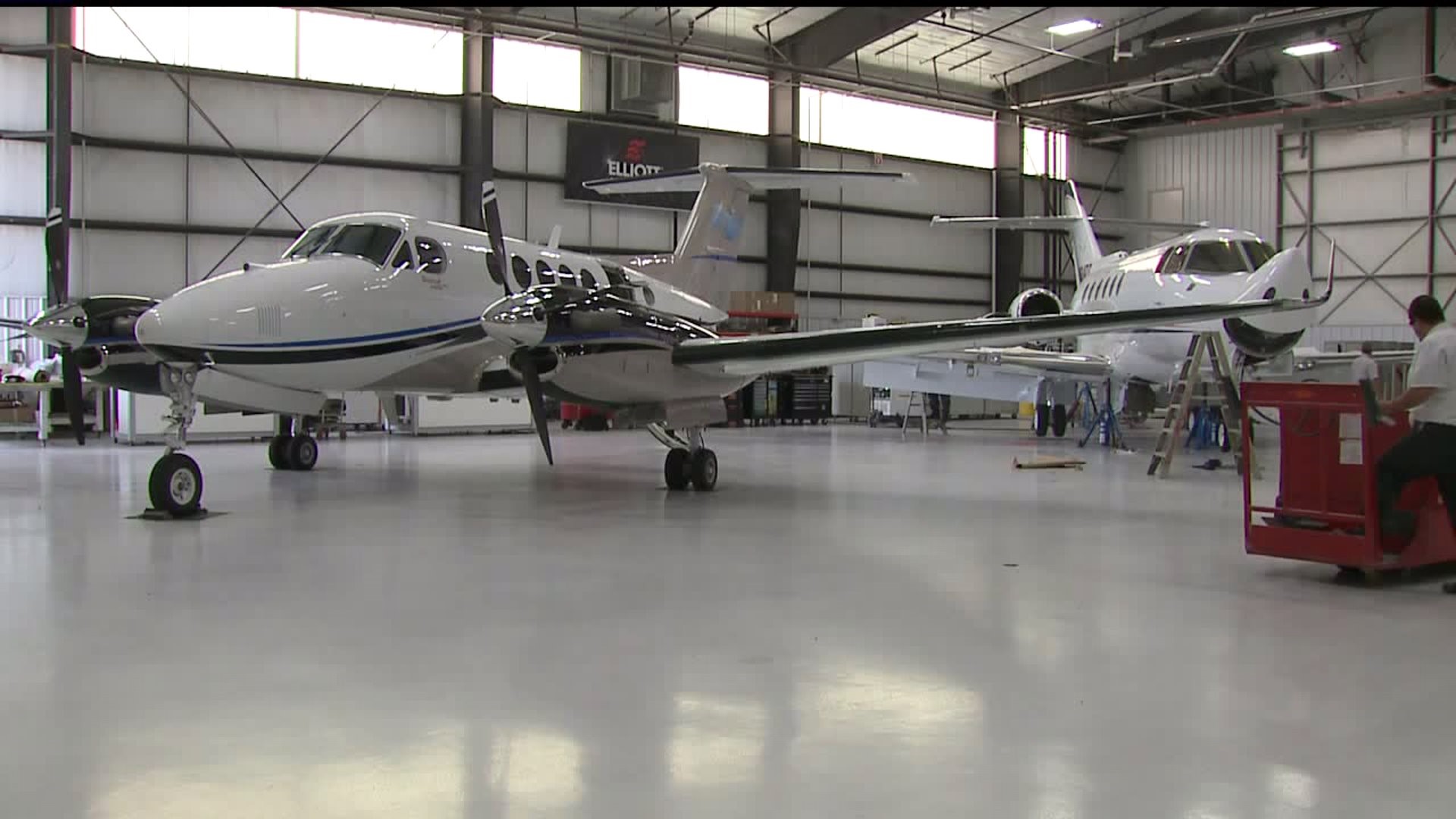 On November 25, Governor Pritzker vetoed a plan to forgive $50 million in past-due taxes from private jet manufacturers. It would also extend the breaks through 2024.

In a letter to the members of the Illinois House, Governor Pritzker said it “is not the right fiscal decision” as the state deals with massive debt.

Lawmakers approved the tax breaks in 2009 to take affect January 1, 2010. The breaks were intended to end in 2014, but according to Elliott Aviation, the bill "had no language or reference to an expiration or sunset."

"Up until three months ago ALL FAA class IV aircraft maintenance facilities in Illinois at this time believed this exemption to be permanent and therefore did not collect sales tax," said President of Elliott Aviation Greg Sahr.

If the governor's veto follows through, the 13 aviation facilities in Illinois would need to pay a sales tax for parts bought or sold during the process of maintaining and overhauling business aircraft.

"More than 30 other states have the same sales tax exemption," said Illinois State Rep. Halpin. "If you’re a corporate owner of a jet like this, it’s just as easy for you to land in Missouri or one of the other surrounding states that has it. And so really it’s not going to bring in additional revenue to the state. I fear it’s really just going to cost us jobs."

Illinois State Rep. Halpin said the tax would not be hurting the wealthy, instead it will hurt the middle class by eliminating jobs.

"I understand the governor’s veto but this legislation was introduced to correct an unintended consequence of past legislation," said Illinois State Rep. Tony McCombie. "This additional tax will promote out of state businesses and hurt the employees who provide for their families. We cannot tax our way to growth."

Since the governor's veto, each chamber now has 15 days to override that decision, with 3/5’s vote, when they go back into session in January.

Elliott Aviation also said the current bill has allowed their company to benefit the surrounding community:

"Since this tax exemption was put into place January 1, 2010 we have added close to 100 good paying jobs and invested $9 million in facilities and equipment. The Quad Cities Chamber of Commerce has calculated the total economic impact we have to the area and it is approximately $100 million annually. This includes supporting many local vendors, businesses, and communities and bringing over 90% of our revenue from customers all across the United States, Canada and other countries. A significant amount of income, property and sales tax is generated as a result. We also impact the number of take offs and landings (operations) on the Quad City Airport which is very important to the airport. Clearly this tax exemption worked as designed. It allowed our business to grow and add good paying jobs which ultimately had a significant positive impact on the economies of our local communities in Illinois over the past 10 years."