The Trump administration rolled back an Obama-era healthcare discrimination protections and members of the affected community aren't happy about it. 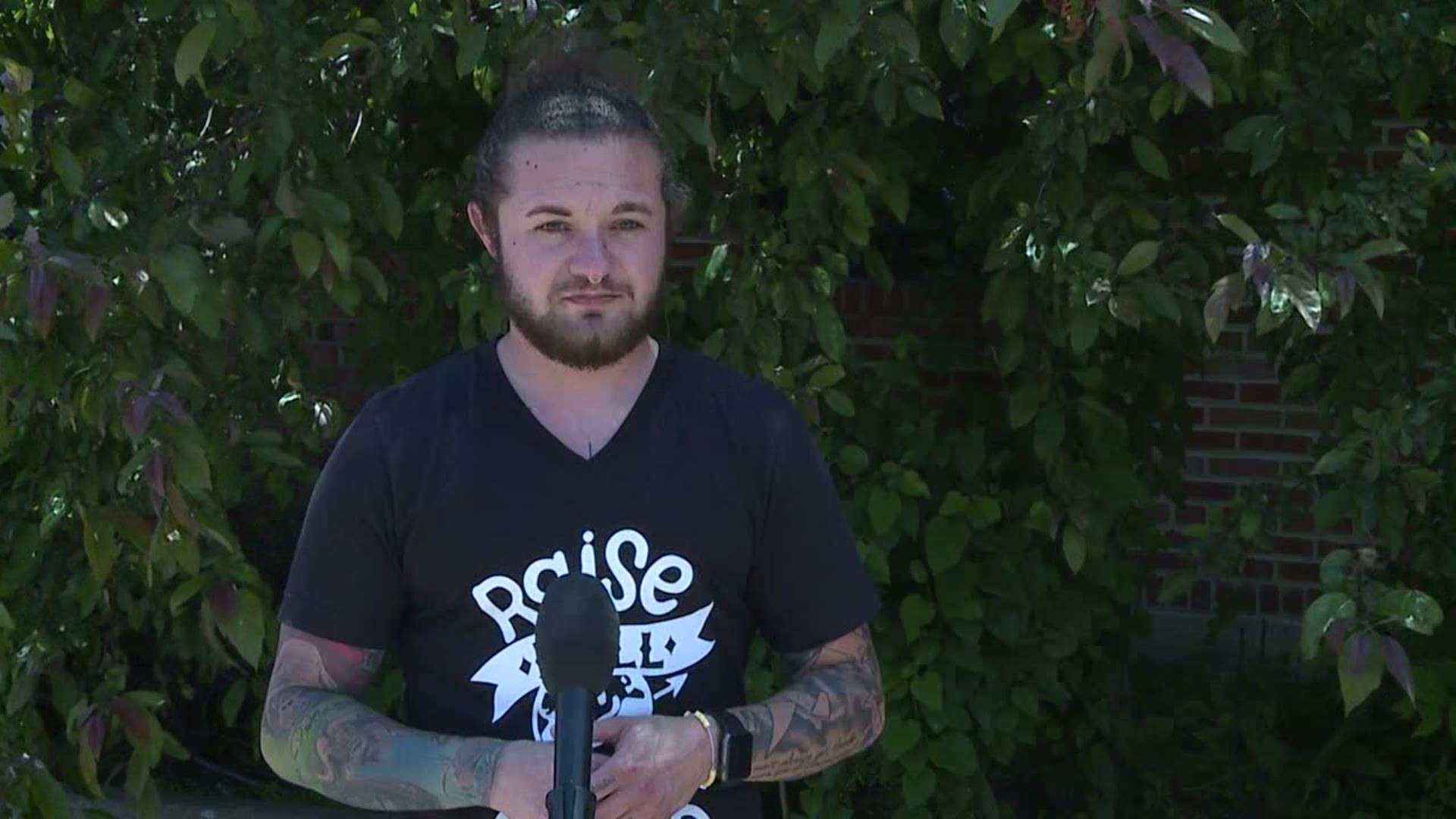 ROCK ISLAND, Ill. — The Trump administration announced it will roll back Obama-era healthcare discrimination protections for transgender people. Members of the LGBTQ community say this is a huge slap to the face.

Chase Norris says the rug has been pulled out from under him.

"This is four steps backwards."

A counselor at Clock Inc. Community Center, he says the decision is heartbreaking.

"That is definitely impacting the whole LGBTQ community as a whole."

The government announced on Friday that it's eliminating an Obama-era regulation, prohibiting discrimination in health care against patients who are transgender.

A move made during pride month, an annual celebration of the LGBTQ community.

"Obama worked to create equality for the LGBTQ, just for Trump to come in and destroy it all in a month."

Chase says the president is kicking them while they're already down.

"Falling out of quarantine and COVID you're already isolated."

"Clock has saved my life. It has given me purpose. When I come to Clock, I feel safer than anywhere else," she says.

In a landmark ruling and a victory for LGBTQ rights, the Supreme Court ruled all employers are barred from discriminating against employees based on sex.

"Coming out to a healthcare provider is never easy because there's that fear already of that discrimination of the quality of the care," says Chase.

He's now asking, how can this be the land of the free.

"That's taking every right away."

He says federal protections and adequate resources should be allocated to the LGBTQ community.