Kobe Bryant, his daughter, Gianna, and seven others killed in a helicopter crash in California

Fire officials say there are no survivors after a helicopter crashed on Sunday in Southern California, including NBA legend Kobe Bryant and his 13-year old daug... 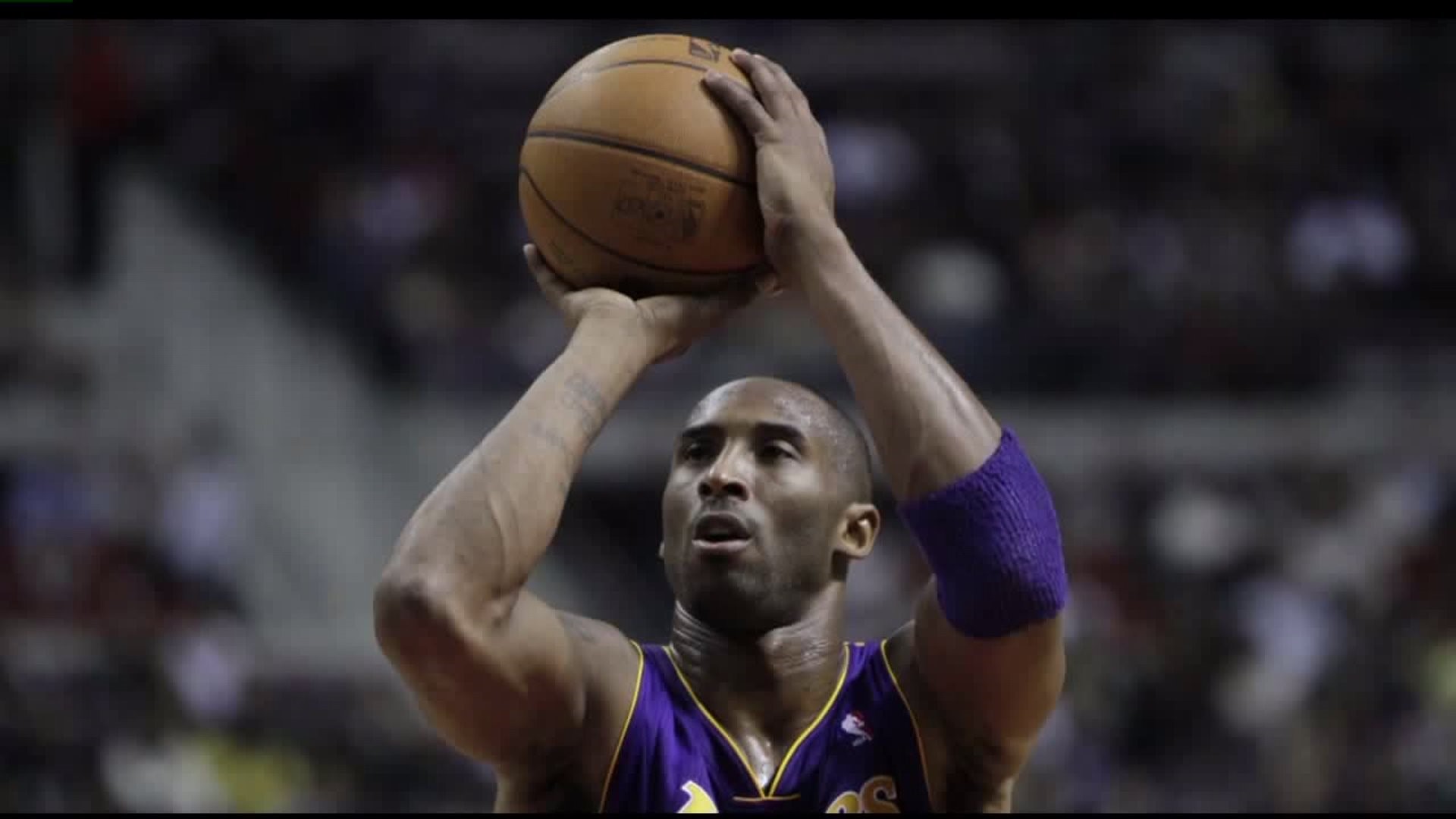 Bryant, 41, and his daughter were expected at the Mamba Sports Academy in Thousand Oaks for a basketball game scheduled for noon Sunday. Gianna was expected to play in the game and Bryant was expected to coach, according to Lady Mavericks team director Evelyn Morales.

According to a manifest, nine people -- including the pilot -- were on board the helicopter that crashed on a hillside, Los Angeles County Sheriff Alex Villanueva told reporters. No one survived the crash, Los Angeles County Fire Department Chief Daryl Osby said. Officials did not identify the victims.

The sheriff's department said it received reports of the downed aircraft around 1 p.m. ET (10 a.m PT), officials said in a tweet.

"Individuals that saw the aircraft said it was coming down at a fairly significant rate of speed and impacted the ground on the hillside," he told reporters.

Imbrenda said he didn't know where the helicopter came from or where it was headed.

The Federal Aviation Administration and National Tranportation Safety Board are investigating the crash, the FAA said in a tweet.

Pictures taken shortly after the crash showed fog in the area. Sunday morning's weather also included light wind and temperatures in the mid-50s.

Calabasas is about 30 miles west of Los Angeles.

Bryant's death comes a day after LeBron James passed him as No. 3 on the NBA all-time scoring list when he scored 33,643 points.

Born in Philadelphia, Bryant started playing basektball when he was 3 and went on to become one of the NBA's greatest champions. He was drafted to the NBA straight out of Lower Merion High School near Philadelphia in 1996. He was the youngest player in NBA history at that time, at 18 years, 2 months and 11 days.

Bryant retired in April 2016. He said "his body knew it was time to say goodbye."

"In many ways he was the Los Angeles Lakers. When you think of Kobe Bryant, it's sports, but it's more than sports. He was part of our culture, Olympic teams, Hollywood, the father of four daughters," CNN sports analyst Christine Brennan said. Bryant was seen at women's sporting events including the US women's soccer team and WNBA games with his daughters. She said he was "all about the empowerment of young women."

She said Bryant "become a cultural icon and not just about sports, but about our culture and a huge piece of Americana and that's why this news is absolutely tragic."

NBA icon Shaquille O'Neal tweeted: "There's no words to express the pain Im going through with this tragedy of loosing my neice Gigi & my brother..."

"Kobe was a legend on the court and just getting started in what would have been just as meaningful a second act. To lose Gianna is even more heartbreaking to us as parents," Obama tweeted.

Los Angeles Mayor Eric Garcetti called Bryant a "giant who inspired, amazed, and thrilled people everywhere with his incomparable skill on the court -- and awed us with his intellect and humility as a father, husband, creative genius, and ambassador for the game he loved.

"He will live forever in the heart of Los Angeles, and will be remembered through the ages as one of our greatest heroes."

President Donald Trump tweeted about Bryant's death in the crash, "That is terrible news!"

A love of helicopters

Ten years ago, GQ Magazine wrote about how Bryant regularly took his own helicopter to work:

"He takes a private helicopter from Orange County, where he lives with his wife and two children, to every home game. It's a nice dash of glitz, a touch of showbiz (but) Bryant says the helicopter is just another tool for maintaining his body. It's no different than his weights or his whirlpool tubs or his custom-made Nikes.

"Given his broken finger, his fragile knees, his sore back and achy feet, not to mention his chronic agita, Bryant can't sit in a car for two hours. The helicopter, therefore, ensures that he gets to Staples Center feeling fresh, that his body is warm and loose and fluid as mercury when he steps onto the court."

The chopper was adorned with his logo.

Click here for full coverage of the life and passing of Kobe Bryant.