Rita Speck says her cousin's shop in Beirut was hit during the explosion. 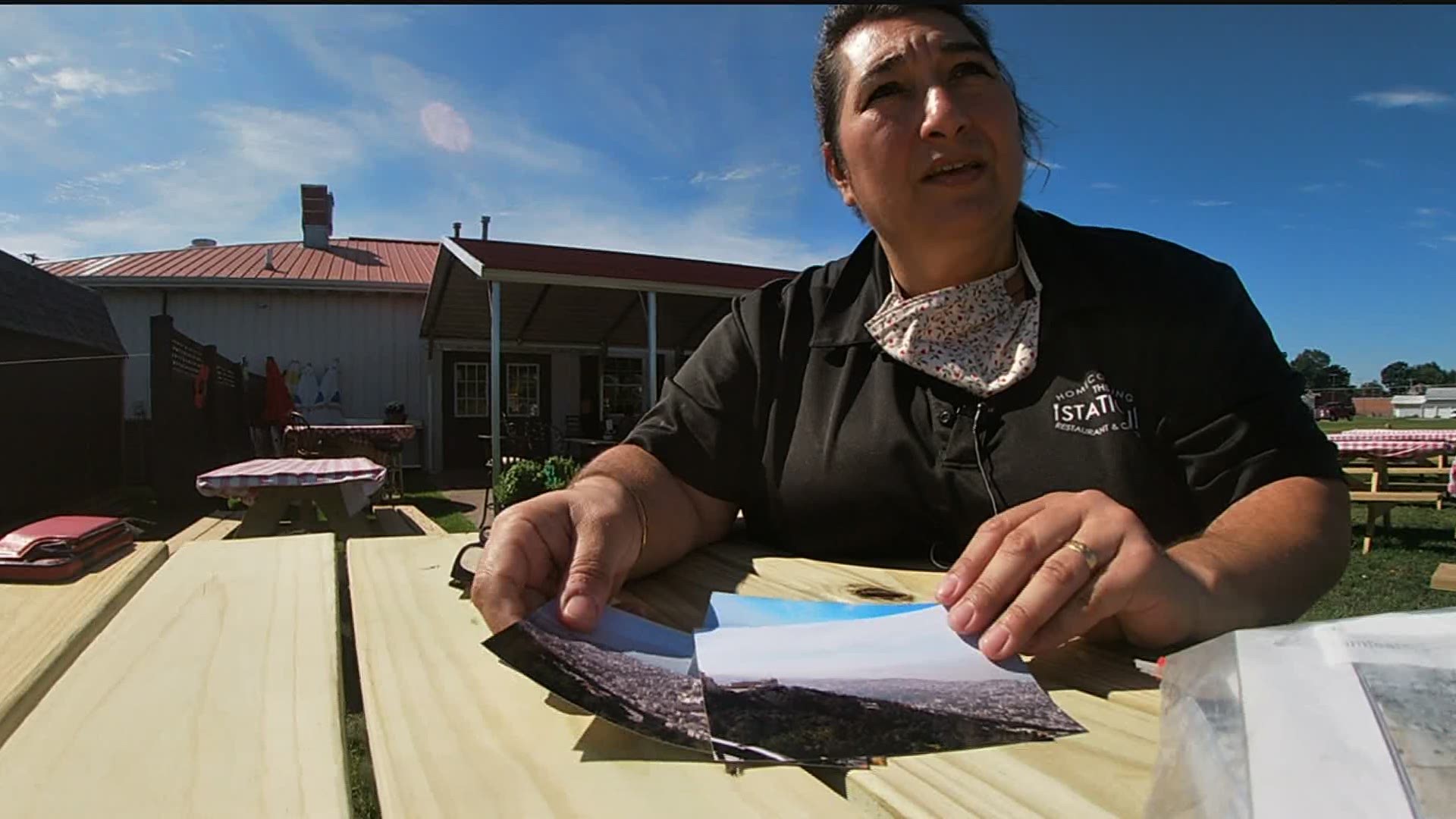 KEWANEE, Illinois — The explosion in Lebanon's capitol hits close to home for a Kewanee business owner.

Rita Speck serves up homestyle American cooking at her restaurant, The Station, but her first home is half a world away.

"I was born in Lebanon and we came to America when I was four," Speck explains. "I remember going through the airport coming to America."

Speck says that was back in the 1970's when the country was in a civil war.  She says her family made it on one of the last flights out of the country, but she goes back to visit extended family (who lives near Beirut) when she can.

When she got word of the explosion that wiped out the city, she was in her office at The Station.

"My phone kept blowing up," Speck remembers. "At first I looked and I was like "No, this isn't real - there's no way this is real". And then I just started looking and I couldn't believe it. I called my cousin right away and was like "Are you ok?""

Her cousin's storefront in Beirut was hit.  She says the windows were blown out and shattered across the sidewalk, but the structure still stands.

"A lot of people thought it was an earthquake. No one knew what was going on."

Speck says all her family is safe, but the city still hangs by a thread.

"The most horrific thing, I mean there's a hole in the ground."

While Speck ensures her customers feel at home, she says her roots will always be in Lebanon.

"It's not a wealthy country, but it's rich in love," Speck points out.