Today marks the 78th anniversary of the Pearl Harbor attack, and one of the three remaining survivors of the USS Arizona will attend the annual ceremony in Hawaii.

(CNN) — Saturday marks the 78th anniversary of the Pearl Harbor attack, and one of the three remaining survivors of the USS Arizona will attend the annual ceremony in Hawaii.

“I always come out to pay respect for the 2,403 men that were killed that day, including 1,177 of my shipmates on the Arizona,” he said, CNN affiliate KHNL reported.

The Japanese attack on the US on December 7, 1941, drew the country into World War II and changed global history.

The other two remaining from the Arizona are unable to travel to Hawaii, KHNL said. Donald Stratton is 97 and Ken Potts is also nearing 100.

The commemoration starts Saturday at 7:50 a.m. local time on the Ceremonial Lawn at the Pearl Harbor Visitor Center. A moment of silence will be observed at 7:55, the exact time the attack began.

The ceremony, scheduled to last less than 90 minutes, will also feature music by Navy’s Pacific Fleet Band, a Hawaiian blessing, wreath presentations, a rifle salute by the Marine Corps, and a vintage aircraft flyover. Secretary of the Interior David Bernhardt is set to give a keynote address.

The event is free and open to the public. Proceedings will be shown live on the Pearl Harbor National Monument social media accounts. 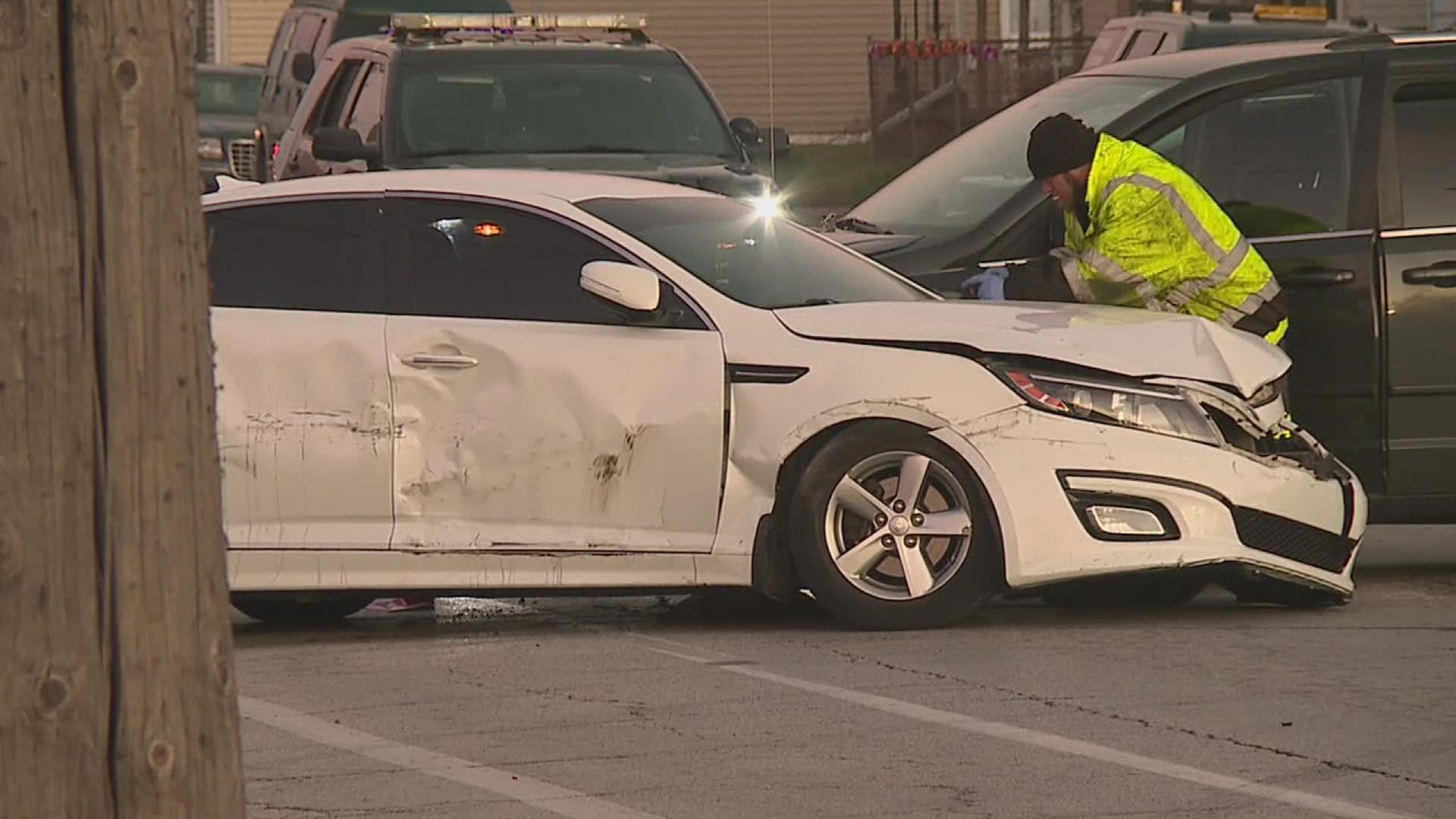