After a months-long zoning battle, alderman voted unanimously to reinstate a maximum building height of 55-feet for an area in northeast Davenport. 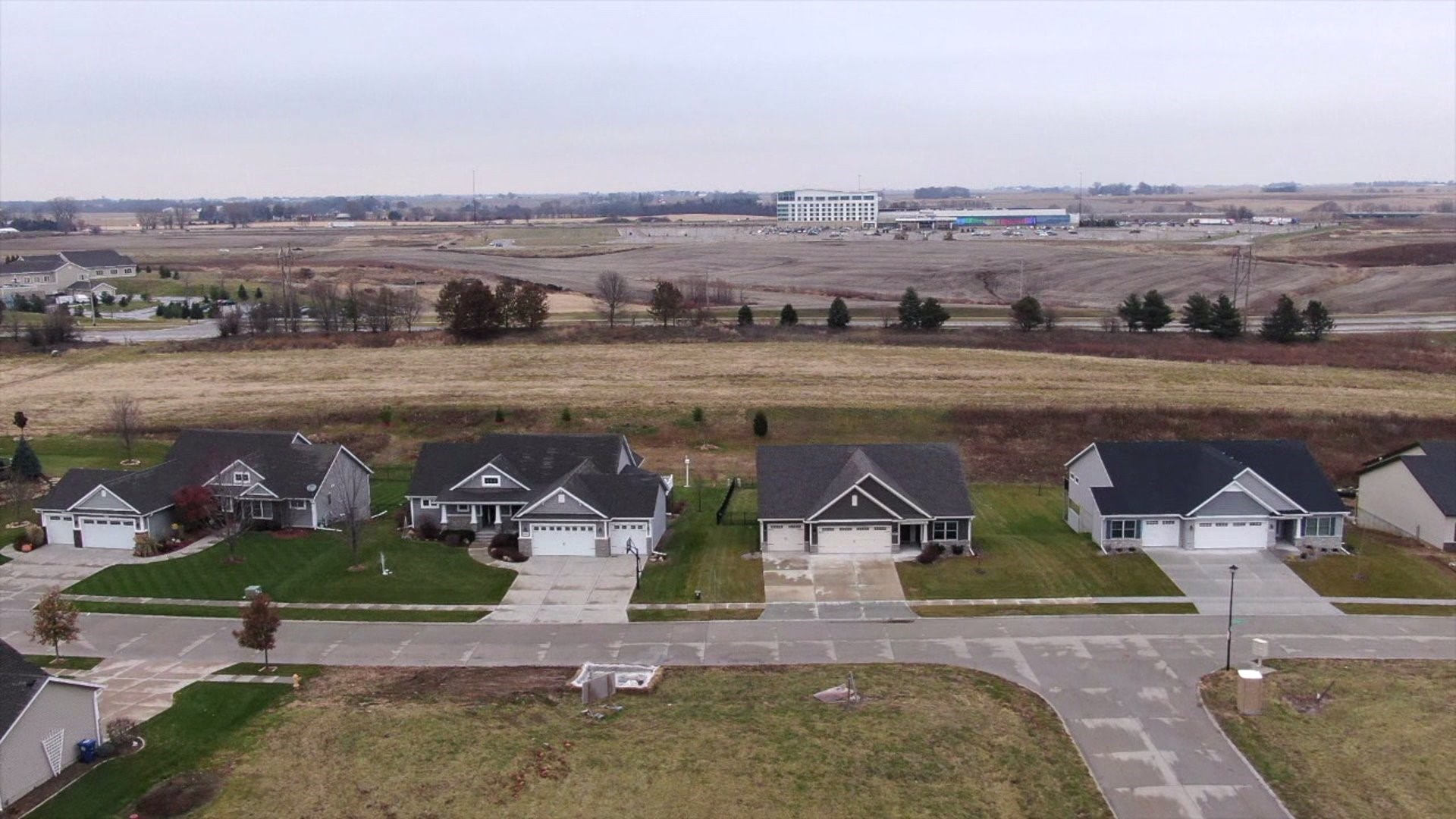 DAVENPORT, Iowa - After a months-long zoning battle, alderman voted unanimously to reinstate a maximum building height of 55-feet for an area in northeast Davenport.

The vote happened during the city council meeting on November 26, 2019.

The new ordinance caps the maximum building height at 55-feet on land in the area west and south of Elmore Avenue near Veterans Memorial Parkway, Mill's Chevrolet  and Rhythm City Casino.

The 55-foot limit would allow construction of structures about 4-stories tall.

The ordinance has been part of a dispute between homeowners in the Jersey Farms neighborhood and vacant lot owners in the area.

Homeowners in Jersey Farms were upset after the original 50-foot height restriction was changed earlier this year along with several other zoning rules in Davenport.

The maximum height for developments in that area shot up to 120 feet.

Neighbors spoke up at Tuesday night's council meeting to express their concern one last time before the city council voted.

"120 foot would give them a vantage point where they would be able to literally look into the other people’s yards, homes, swimming pools, whatever they had going on. It would be a lack of privacy in those areas," Dennis Derycke, Vice President of the Jersey Farms Neighborhood Association told News 8.

During the meeting residents said they understand the need for commercial development but argued that structures taller than 55-feet are not a good fit for the area.

The council unanimously voted to adopt an ordinance capping the height of future developments at 55-feet in that area.

Before that vote, 4th ward Alderman Ray Ambrose did propose a compromise. He suggested lowering the maximum building height to 73 feet.

Neighbors say the new 55-foot height restriction will be an added protection for existing residents as new life heads towards the valuable property ripe for development on lots nearby.