Iowa Football coaches were contracted to get raises after the Holiday Bowl win. 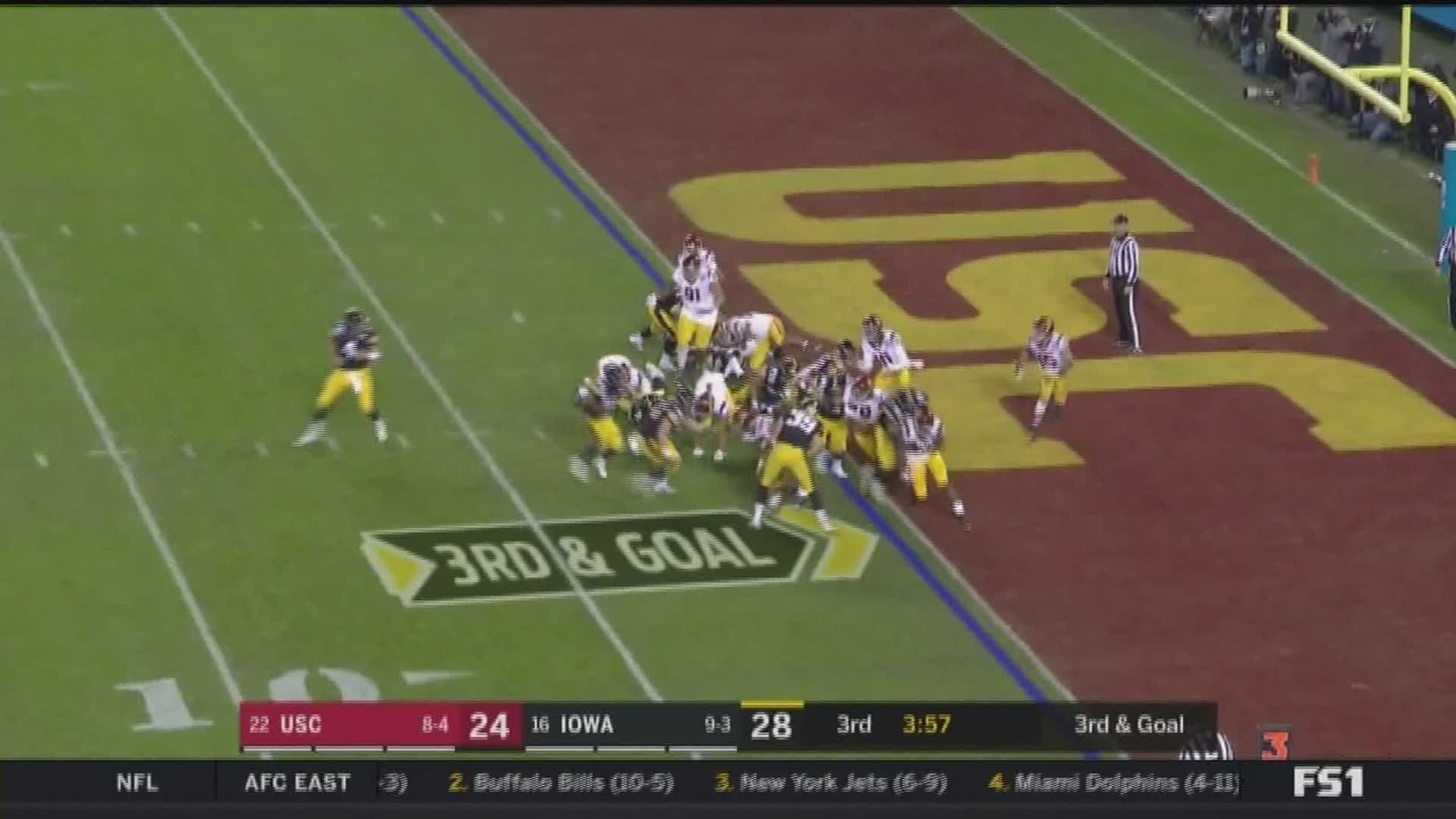 IOWA CITY, Iowa — Swimmers on the University of Iowa team raised concerns after hearing Iowa football coaches received raises while both Men's and Women's Swimming and Diving will be cut indefinitely starting next year.

The University of Iowa cut four varsity sports after Big Ten Football was canceled this fall.

Each of the 10 assistant Iowa football coaches is still getting a raise, which was determined and contracted in after Iowa won it's bowl game eight months ago.

The coaches agreed to forego 10% of their raise due to cutbacks from the Iowa Athletic Department due to the COVID-19 pandemic.

Swimmers on the Iowa Swimming and Diving Team say they understand the circumstances.

"It's bad timing, it's definitely bad timing," says Iowa sophomore swimmer, Ryan Purdy. "That's what brings bad light to the situation, it's on them.  We can't be mad they did that or that the coaches took the raises, you know?"

"We want answers, we want to hear from Gary Barta and the athletic staff and why they did what they did."

Ryan is working with other swimmers, alumni, and parents to reinstate the swimming and diving program. His father, Matthew Purdy, is an Iowa alumn and a member of Iowa Football from 1991-1995.

"What can we do as an alumni base, as student athletes, to fix what we hope the university sees as maybe a rush to judgement," says Matt. "Take a step back, pause for a second, give this parent group the opportunity to go to and maybe raise these funds. And if this is a money issue, then make it a money issue."

RELATED: WHAT WILL IT TAKE TO BRING BACK UNIVERSITY OF IOWA SWIMMING AND DIVING?