"It'll be a huge blow to our program," Special Olympics of Muscatine prepares for funding cuts from County Board

The Special Olympics of Muscatine says the future of their program is at risk after the County Board considers major funding cuts in the upcoming fiscal year. 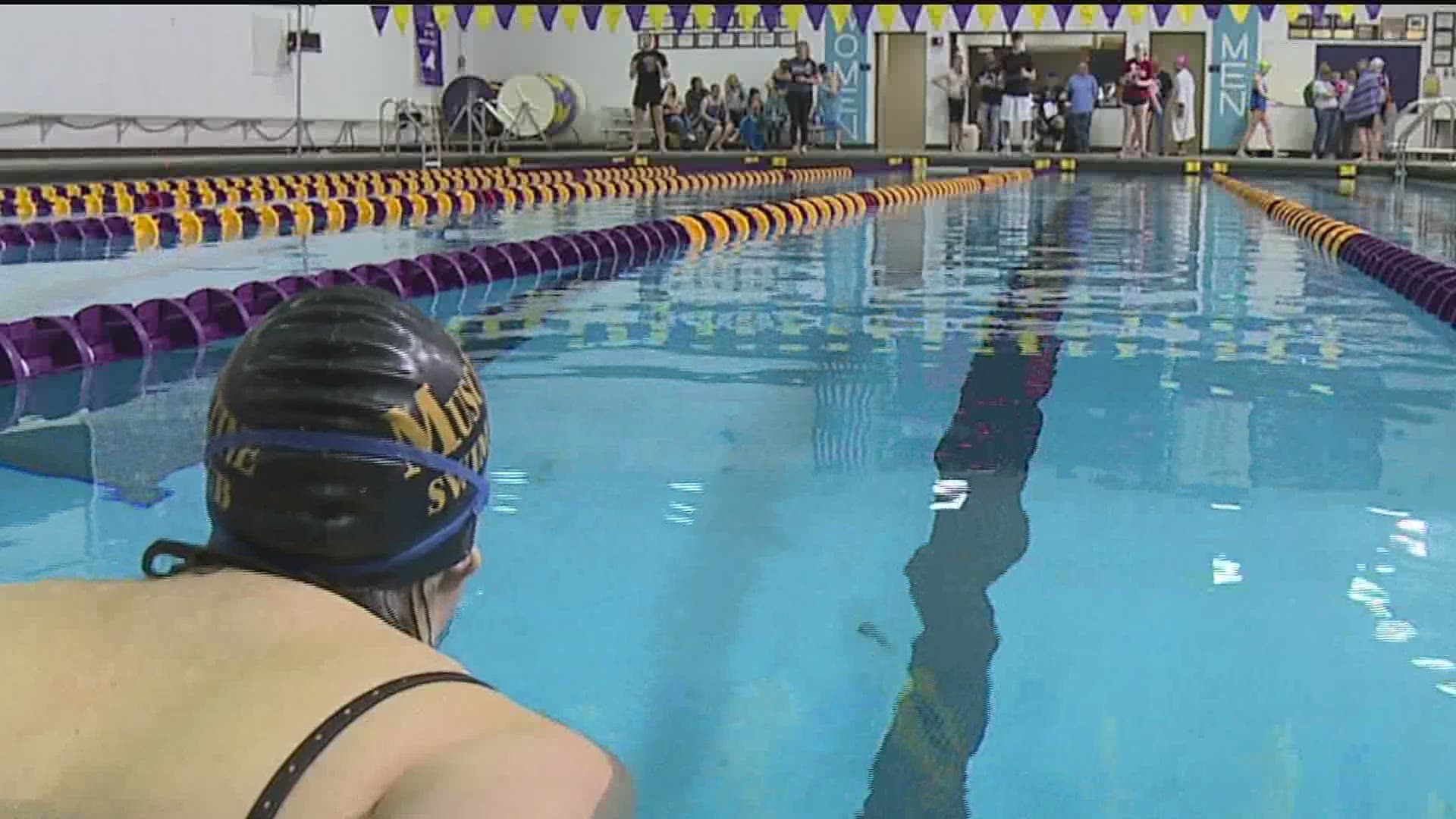 MUSCATINE, Iowa — "It's really special in my heart," said 19-year-old Adam Rininger. He joined the Special Olympics of Muscatine nearly eight years ago.

"I started off with skills - like skills softball and skills basketball. Now I moved up to team basketball which is a lot more challenging."

His mother, Tracy Rininger, said her son has grown from being in the program.

"It's a place where he can just be himself," she said.

However, all these years later, the Riningers said their future participation in the program is uncertain - and it's not by choice.

The program's director, Jason Miller, said he was recently told to expect "a decrease or elimination of funding" from their longtime partner - the Muscatine County Board of Supervisors.

"It'll be a huge blow to our program," said Miller.

The County Board has funded the Special Olympics of Muscatine annually since 2003. In recent years, they have given $30,000 each year. That amounts to 30% of the Olympic's total budget.

"It's just baffling to me why they would want to ultimately take that away- that partnership," Miller said.

"When I heard it, I am really sad about it," said Adam. "Less money means less chances of going to like districts and state."

Miller said in recent years the Special Olympics has seen significant growth. Year-round programs allow more than 170 athletes with intellectual disabilities to participate in more than a dozen sports.

"I have a feeling we're going to have to fight for this every year," said Miller. "My ultimate hope is that they go back to the budget, look over that budget, and make sure that they're making the right decisions and hopefully pulling for us."

Miller said he plans to rally supporters from within the community to advocate at future Board meetings. He said the final vote on the County's budget will happen in March.

News 8 reached out to the County Chair for comment but did not hear back.