Wednesday was the second day of mass demonstrations outside the building in response to US airstrikes on an Iranian-backed militia group on Sunday. The US is se... 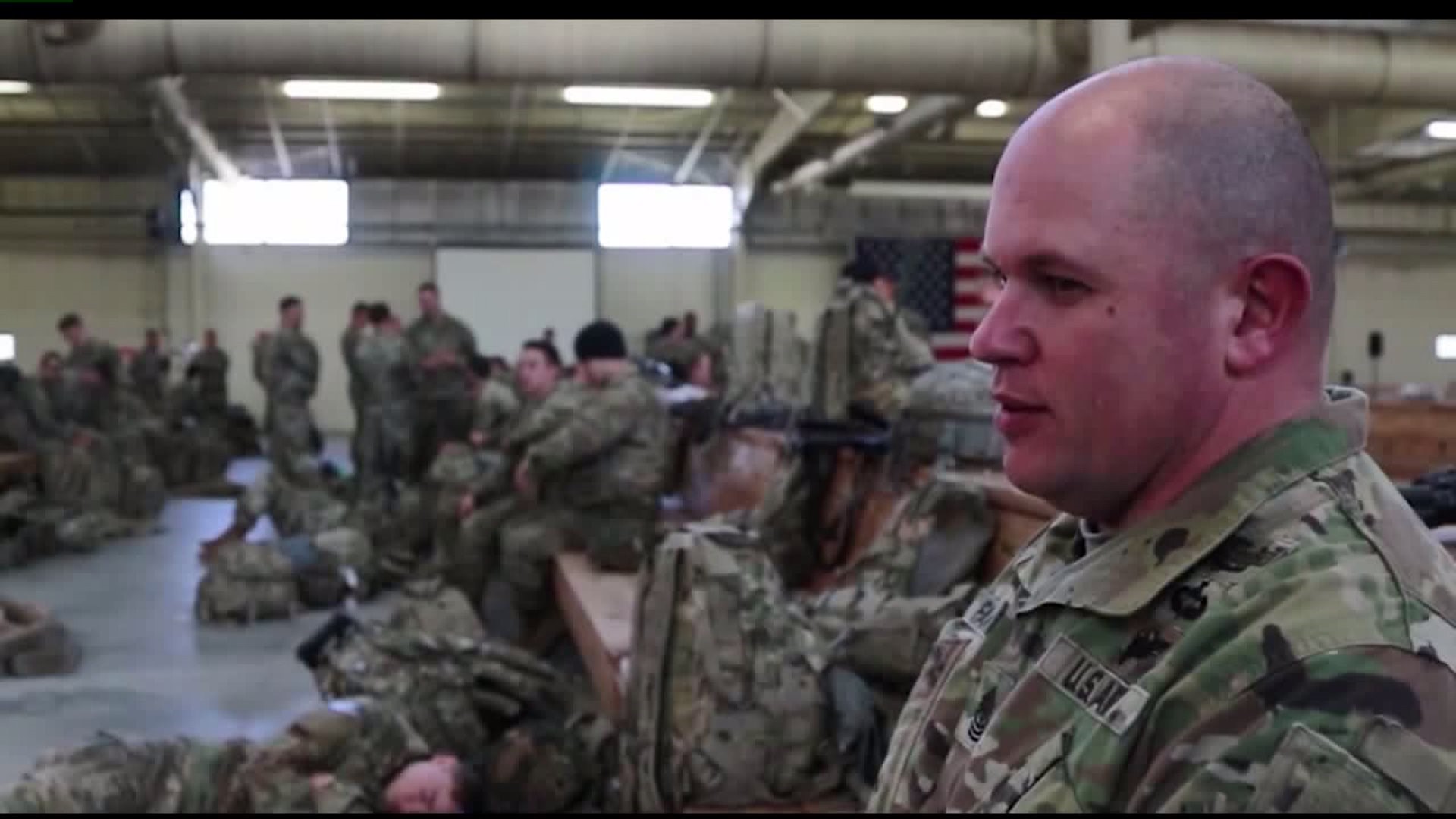 (CNN) -- Iraqi security forces have regained control of the area around the US Embassy in Baghdad after the compound was rocked by a second day of mass protests.

Earlier Wednesday security personnel fired tear gas and rubber bullets at hundreds of protesters -- some of whom were seen trying to climb the building's walls -- eyewitnesses told CNN.

Other witnesses said the protesters were hurling rocks, and trying to set fire to walls and security booths at the embassy's main entrance.

It was the second day of mass demonstrations outside the building in Baghdad's heavily fortified Green Zone, in response to US airstrikes on an Iranian-backed militia group on Sunday.

But by Wednesday evening, the protesters had cleared away from the embassy compound's entrance.

"We have issued the order for everyone to withdraw, because America should have received our message," said a spokesman for the main protest group, Kataib Hezbollah, which had been targeted by the US airstrikes.

The protests broke out after the US carried out airstrikes on five facilities in Iraq and Syria, which it said were linked to the Iranian-backed group, killing dozens of people.

US officials hold Kataib Hezbollah responsible for a growing number of rocket attacks against American facilities in Iraq.

The death of a US contractor in one such attack last week was the last straw for the Trump administration.

President Donald Trump blamed Iran for both the US contractor's death and Tuesday's attack on the US Embassy in Baghdad, and warned Iran's leaders they would be held responsible for any deaths or destruction at the embassy.

"Iran will be held fully responsible for lives lost, or damage incurred, at any of our facilities," Trump tweeted. "They will pay a very BIG PRICE! This is not a Warning, it is a Threat."

But Iran's Supreme Leader Ayatollah Ali Khamenei responded by tweeting that the US "can't do anything."

"If you were logical -- which you're not -- you'd see that your crimes in Iraq, Afghanistan... have made nations hate you," Khamenei added.

Eyewitnesses also told CNN that local law enforcement forces around the embassy had not been seen doing anything significant to stop the protestors demonstrating in front of the compound, or from throwing stones at it.

The airstrikes and ensuing protests come at a time of high tension between the US and Iran, and have stoked fears of a new proxy war in the Middle East.

In the wake of Tuesday's attack on the US Embassy, Defense Secretary Mark Esper said the US would send approximately 750 soldiers to the Middle East.

"This deployment is an appropriate and precautionary action taken in response to increased threat levels against US personnel and facilities, such as we witnessed in Baghdad today," he said in a statement.

"The United States will protect our people and interests anywhere they are found around the world," Esper added.

Trump insisted in a tweet Tuesday that the embassy was safe. Secretary of State Mike Pompeo also told Fox News that there are currently no plans to evacuate the embassy or pull US troops out.

The weekend's airstrikes have strained relations between Washington and Baghdad. Iraqi officials accuse the US of attacking without sufficient evidence, of violating Iraqi sovereignty and of threatening the country's security.

The militia targeted by US airstrikes

The Iranian-backed Kataib Hezbollah is militantly anti-American. In 2017 and 2018, its fighters in Syria tried to attack the US-supported garrison at al-Tanf on the Iraqi border.

It has provided hundreds of fighters for the Assad regime in Syria -- part of a broader Iranian effort to help stamp out the insurgency there -- and is an important element in Iranian efforts to extend its influence through northern Iraq and into Syria. The US strikes, notably, were against targets along the main route between Iran and Syria.

A spokesman for Kataib Hezbollah told CNN that the embassy protests were only a "first step."

"The American administration should understand the following: the first step was to protest near the American embassy, we are waiting their reactions to determine the second step," Mohamad Mouhiye said, calling for the US to shut down the embassy and withdraw from Iraq.

"First, close the doors of the evil embassy, which we consider a spy building and an operations room to administer and sabotage Iraq's well-being," Mouhiye said. "We also call on the US to withdraw their military forces which are in Iraq illegally."