After three days of denials, Iran admitted on Saturday that its military had mistakenly shot down the plane. Several people have been arrested in Iran as Irania... 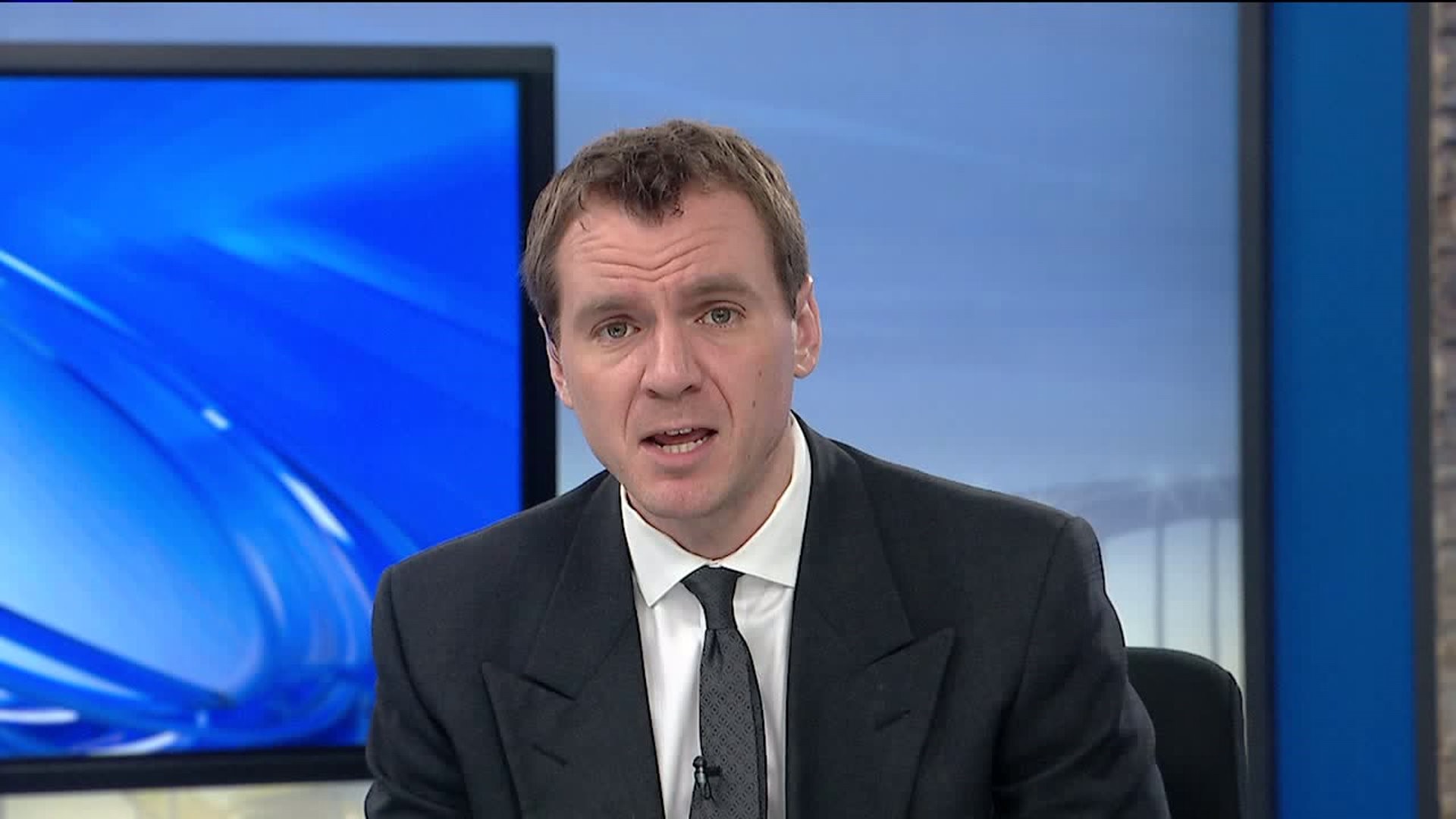 (CNN) -- Several people have been arrested in Iran over the downing of a Ukrainian passenger plane as Iranian President Hassan Rouhani warned that those responsible would be punished.

Gholamhossein Esmaili, the spokesman for Iran's judiciary, was quoted by the semi-official FARS news agency Tuesday as saying that an investigation into the crash had started and several arrests had been made. He did not provide details on how many people had been arrested or what their roles in the incident may have been.

Speaking in Tehran on Tuesday, Rouhani called for the punishment of those behind the downing of Ukraine International Airlines flight 752.

He said a special court with "a high-ranking judge and dozens of experts" should be established in order to investigate the incident. "This is not an ordinary case and all of world is looking at us," Rouhani said.

"I announce that we will do the follow up in order to detect all aspects of the event and punishing those responsible," the Iranian leader added.

After three days of denials, Iran admitted on Saturday that its military had mistakenly shot down the plane.

The admission sparked another wave of anti-government protests in Iran and appeared to expose a rift within the country's leadership.

While Tehran has rejected allegations that it tried to cover up the shooting down of the plane, the editor in chief of right-wing Tasnim news agency -- which is tied to the Islamic Revolution Guards Corps -- criticized Iran's leaders for attempting to lie to the public.

Around 30 people have been arrested for taking part in the latest round of protests, according to Esmaili, who described them Tuesday as illegal rallies that had put national security at risk.

"The government is accountable and we will fulfill our legal responsibilities but most importantly the people should be assured that such an event should not take place again," Rouhani said, expressing sympathies for the families of the victims. He added that the public deserved to know the details about the cause of the crash.

Iran's main insurance agency said the damages that should be paid for the crash could amount to $150 million, Iran's Press TV reported Monday.

All 176 people on board were killed when the Kiev-bound flight was shot down shortly after taking off from the Iranian capital early last Wednesday.

Leaders of the countries whose citizens were killed also called for those responsible to be held accountable.

The plane crash came shortly after Iran launched strikes on Iraqi bases housing US troops. Those strikes were retaliation after the US killed a top Iranian general on January 3.

Iran initially blamed a technical failure for the disaster. But as evidence mounted and western intelligence agencies started pointing fingers at Tehran, the government conceded the aircraft was shot down in an error.

Iranian Foreign Minister Javad Zarif blamed "human error" prompted by "US adventurism," alluding to the escalating brinkmanship between Iran and the United States over the US killing of a revered Iranian commander, Qasem Soleimani.

Iran's semi-official news agency Tasnim reported Tuesday that Tehran is planning to file a criminal case against the US army, government and President Donald Trump in the international criminal court over Soleimani's death. According to Tasnim, Gholam Hossein Esmaeili, a spokesman for the Iranian judiciary, said that "there is no doubt that US military action was an act of terrorism."

"Trump personally has confessed ordering this criminal act and that is the strongest evidence that a court could have," Esmaeili said, according to the news agency.

Speaking at a news conference, Esmaeili also reportedly said the British ambassador to Tehran should be expelled from the country. It was unclear whether he was sharing his own opinion or if the Iranian government was moving ahead with the expulsion of ambassador Rob Macair.

Macair was briefly arrested in the middle of a crowd of protesters on Saturday in what the UK Foreign Secretary Dominic Raab then called a "flagrant violation of international law."