School districts need to make a plan for students to learn in-person, online, or both depending on CDC guidelines in August. 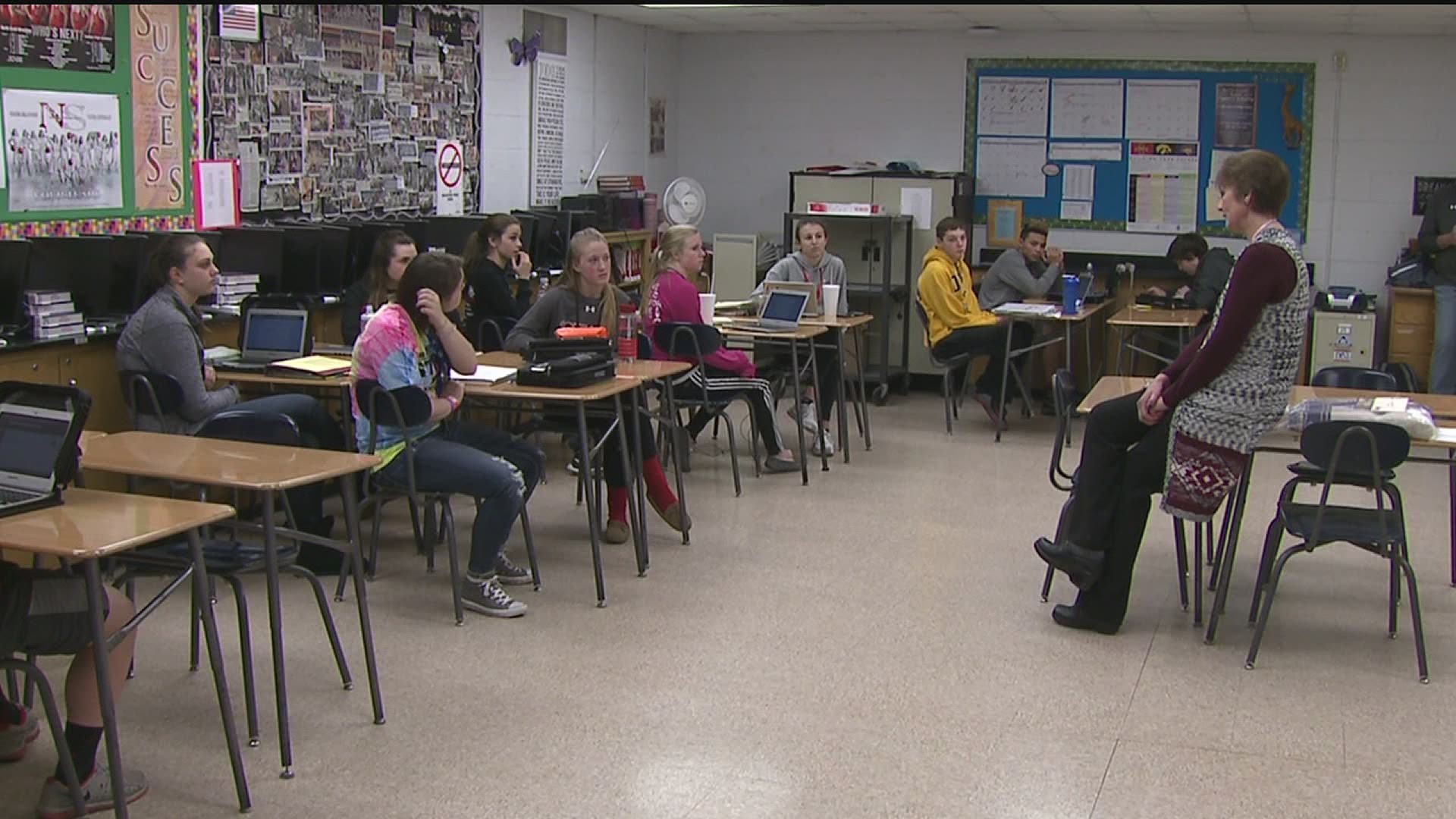 ELDRIDGE, Iowa — Iowa schools have until July 1 to figure out how students will learn in the fall. Students may have class in-person, but North Scott Superintendent, Joe Stutting, says it's not that easy.

"Just because you can start up doesn't mean you flip a switch and all of a sudden you are back to normal," says Stutting.

In June, school district officials are working on three different "return-to-learn" plans to submit to the state July 1. So, come August each district will be prepared to go with the flow.

"It's a framework that is going to fluid based off what we find out of the next few months," Stutting explains.

Each school district needs to figure out how students will learn in-person, online, or a hybrid of the two.

Currently, North Scott baseball and softball teams each take two buses to games.   13 kids are allowed on each bus to maintain social distance. But for school, Stutting says that's not feasible.

"Can we bring back a percentage? Can you rotate kids every third day? Can we stream every classroom live? You know, we're looking at many different options."

Iowa Governor Kim Reynolds will make a mandatory decision for all schools in the state when the fall start date gets closer.  Plus, there may be new CDC guidelines to consider at that time.

"We won't know what those guidelines truly are until August," says Stutting. "So we can't make some of those final decisions whether we bring them back or not."

Illinois schools can start to reopen in phase 4.  Rock Island-Milan School District says they'll have a plan whether students will return in the next couple weeks.