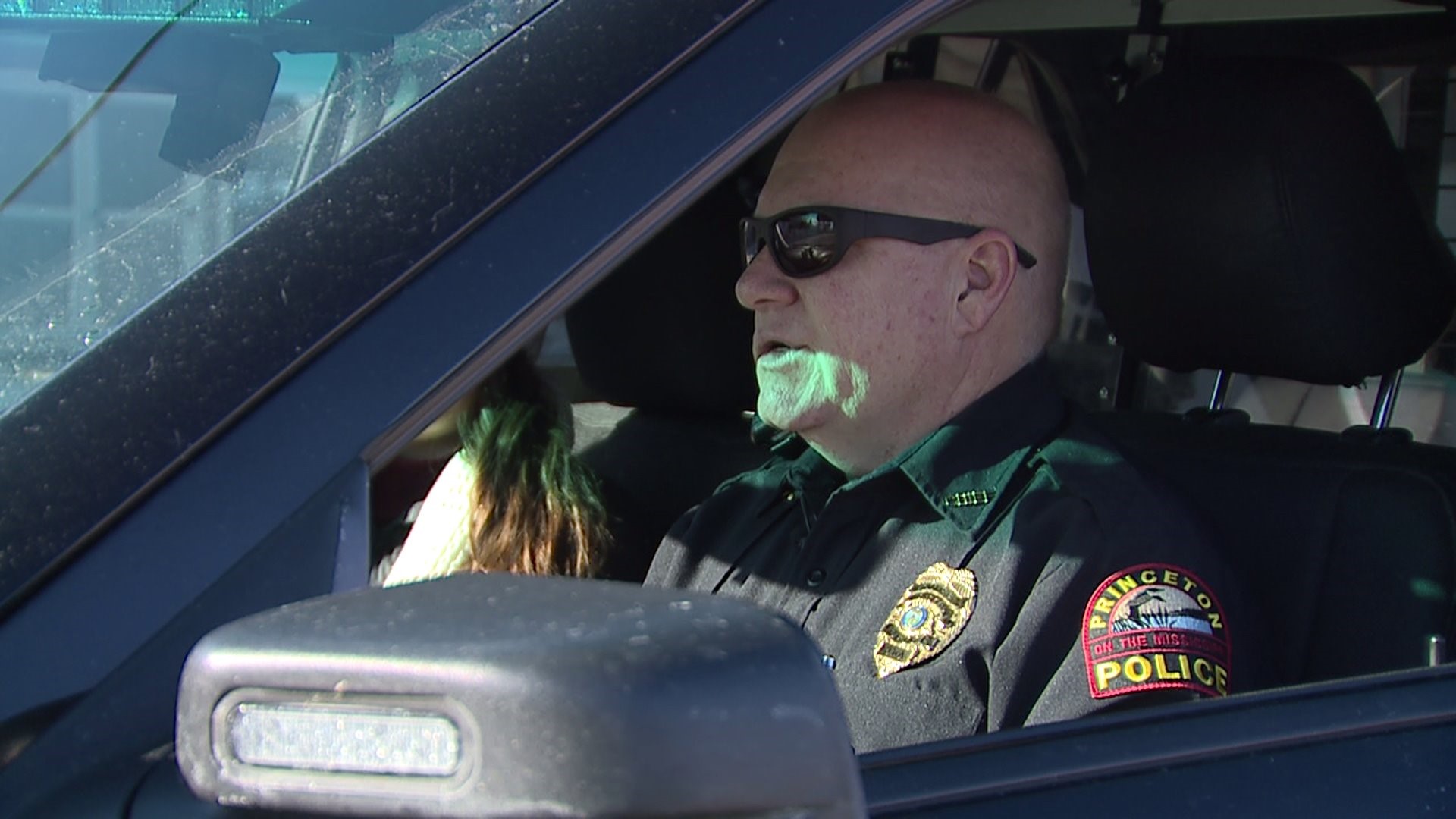 PRINCETON, Iowa -- Recreational marijuana has been legal in Illinois for just over two weeks, and Iowa police departments are keeping an eye on drivers heading into town from Illinois.

Princeton Police Chief Brian Carsten says he and his patrols monitor the busy Highway 67 daily, and now, they're keeping an eye on drivers coming across the Mississippi River from Illinois into Iowa.

He hasn't seen a big impact in town just yet, and he doesn't know when that will happen.

"It's like looking into a crystal ball and seeing how it's going to affect you," Carsten says. "I may think it won't affect us at all, and six months from now I may think, 'Oh crap this really turned into something.'"

Carsten handles several possession arrests every month and says most of the time, the person is just passing through town.

"I don't know if we're going to see a big difference because I don't think the people we're dealing with in the street and in patrol are the ones that are going to dispensaries and buying it legally," Carsten says.

Carsten says he and his officers will be conducting field sobriety tests, under Iowa law, for any driver suspected to be under the influence of marijuana.