The pup was placed with a wildlife rehabilitation agency who want to release the coyote. The animal’s former owner is applying for a federal license to ke... 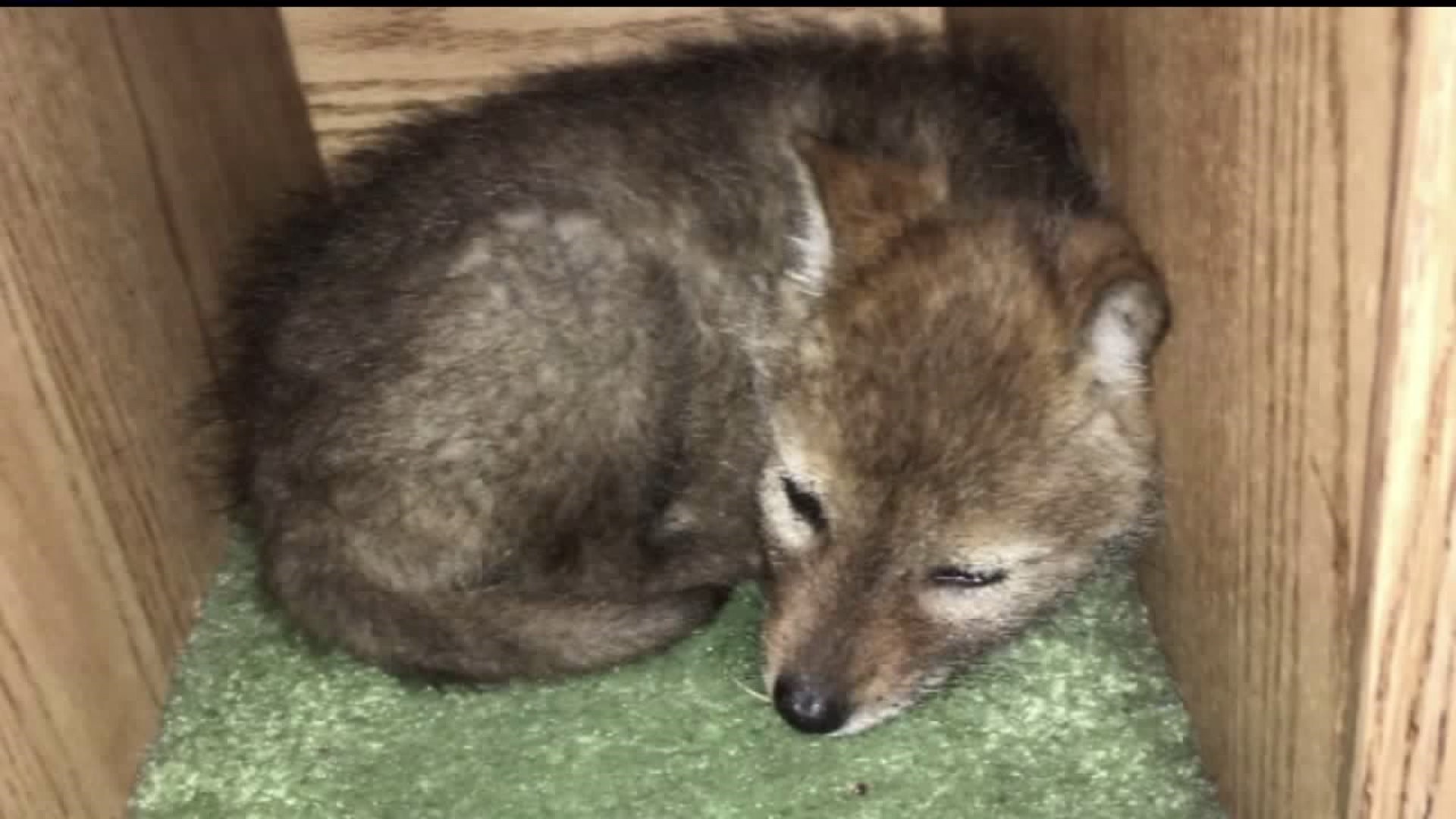 (AP)-- An Iowa man is trying regain custody of a young coyote that he says has become his emotional support animal.

Matthew Stokes told the Waterloo-Cedar Falls Courier that Drifter is a youngster who was left by a coyote family that had dug a den this past spring in his backyard on the outskirts of Waterloo.

Stokes was suffering from a bone infection in a foot and was in danger of losing it. He says Drifter kept him going.

"Then I got sick and I was here 10 weeks with him night and day," Stokes said. "I mean would stay outside in the gazebo with him a lot of when it was real warm out he would lay out there lay on my lap."

The pup was corralled by a neighbor while roaming the area and placed with a wildlife rehabilitation agency in Independence, Iowa who want to release the coyote.

Stokes is applying for a federal license to keep a dangerous animal saying Drifter is tame and would die in the wild.