The bill heads to Gov. Reynolds, who praised passage of the bipartisan measure. 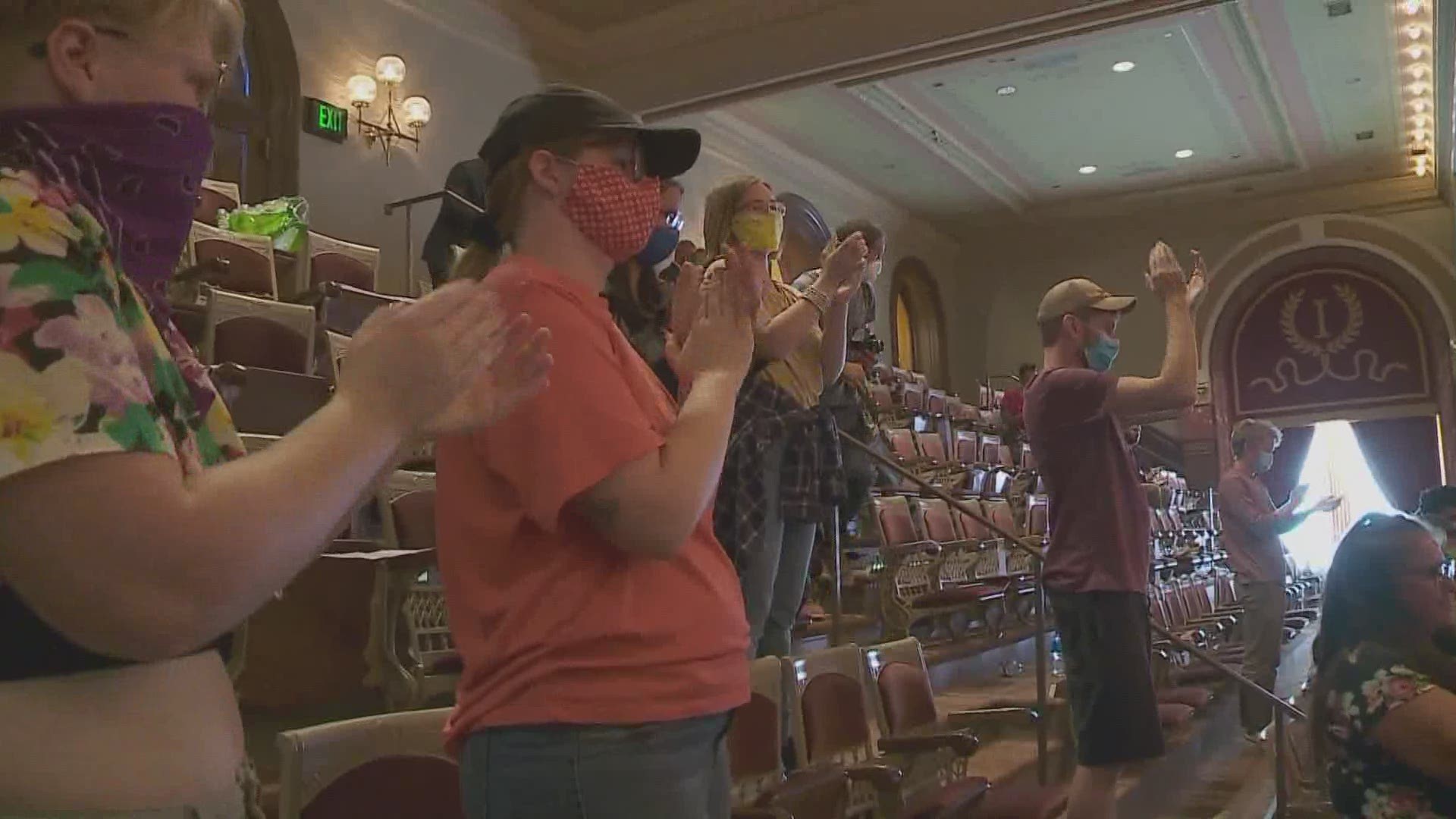 DES MOINES, Iowa — A bill reforming criminal justice in Iowa passed unanimously in both the Iowa House and Iowa Senate.

1. Ban most police chokeholds in Iowa
2. Make it illegal to rehire police fired for misconduct
3. Allow the Office of the Attorney General to investigate police misconduct (rather than only county attorneys)

“In Iowa, we know how to sit down at the table, listen to each other and work together to move forward. Over the past several days, leaders of the Iowa legislature came together with shared goals and a commitment for action.

“This was truly a bipartisan effort with all of us working side by side. I want to thank Rep. Ako Abu-Samad, Rep. Ras Smith, Majority Leader Jack Whitver, Minority Leader Janet Peterson, Speaker Pat Grassley, and Minority Leader Todd Pritchard for working together to bring meaningful change.”

“These problems didn’t arise overnight and they won’t be fixed in a day. We are just getting started, but our work together shows Iowa is willing to have the tough conversations and to look past our differences to find common ground and a brighter future for all Iowans.”

To read House/Senate File 2416 in its entirety, click here.