The proposed new law would restrict using your phone to just picking up or hanging up calls. Everything else would have to be hands-free. 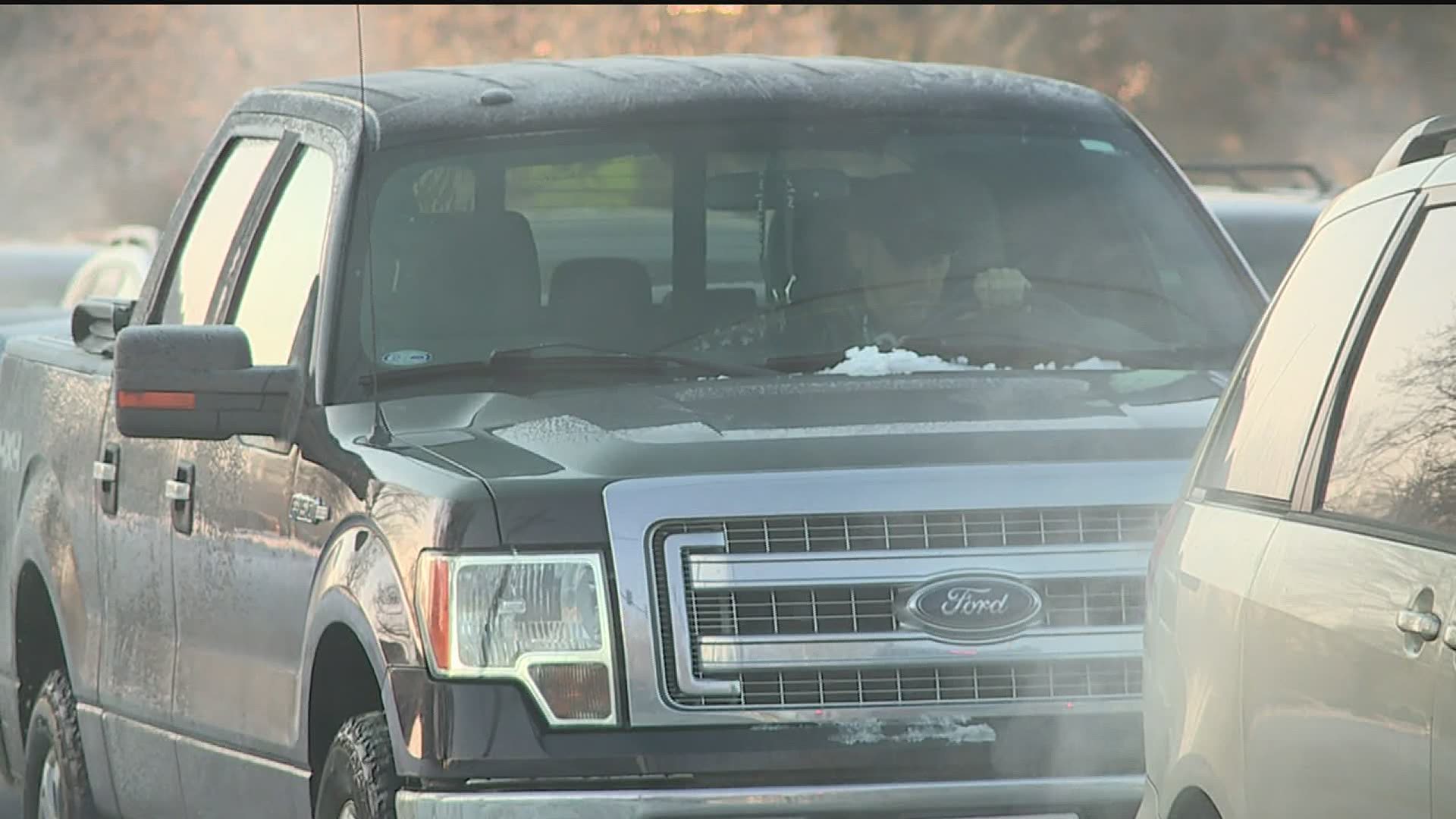 DAVENPORT, Iowa — Iowa lawmakers are looking at a bill that would crackdown on distracted driving.

Right now, it's only illegal to text while driving in the Hawkeye State. That's lenient compared to Illinois' law, which only allows hand-free cell phone use.

The proposed new law in Iowa would restrict using your phone to just answering or hanging up calls. Everything else would have to be hands-free.

The bill is working its way through committee right now.

Even with laws in place, people still use their phones and are distracted behind the wheel.

Officers with the traffic enforcement departments at the Davenport and Moline Police Departments say it's still all too common.

"Although it's legal in Iowa, it's still very dangerous because you get distracted with your conversation," Corporal Thomas Runge says.

He says Davenport PD have been to all kinds of crashes caused by distracted driving, from low speed crashes to fatal accidents.

"That's the hardest part for us, is we see families having to bury their loved ones for something that's totally preventable," says Sgt. Brian Stevens.

So what will get people to stop doing things besides driving behind the wheel?

"Sadly I think everybody will have to realize it for themselves, 'Hey, this is dangerous,'" says Officer Eric Wells with Moline PD.

Even with a more restricting law in Illinois, he says it's still happening.

"There's a lot of crashes that we can't prove were caused by a distracted driver," he says. "There are so many that could have been prevented if someone was focusing on the road than what they were doing."

The Iowa State Patrol says, in 2018, 1,090 crashes were caused by distracted drivers in Iowa. In 2017, 3,166 people died in distracted driving crashes nationwide, according to the National Highway Traffic Safety Administration.

"The distracted driving crashes are truly preventable," Sgt. Brian Stevens said. "If you were truly paying attention to what you were doing that tragedy didn't have to happen that day."

It's a lesson and a warning these officers want to get across. They say more education, especially in schools, will help end distracted driving.