A local state senator explains his decision to vote for the "student first scholarship program" and a local superintendent expresses his concerns about the bill. 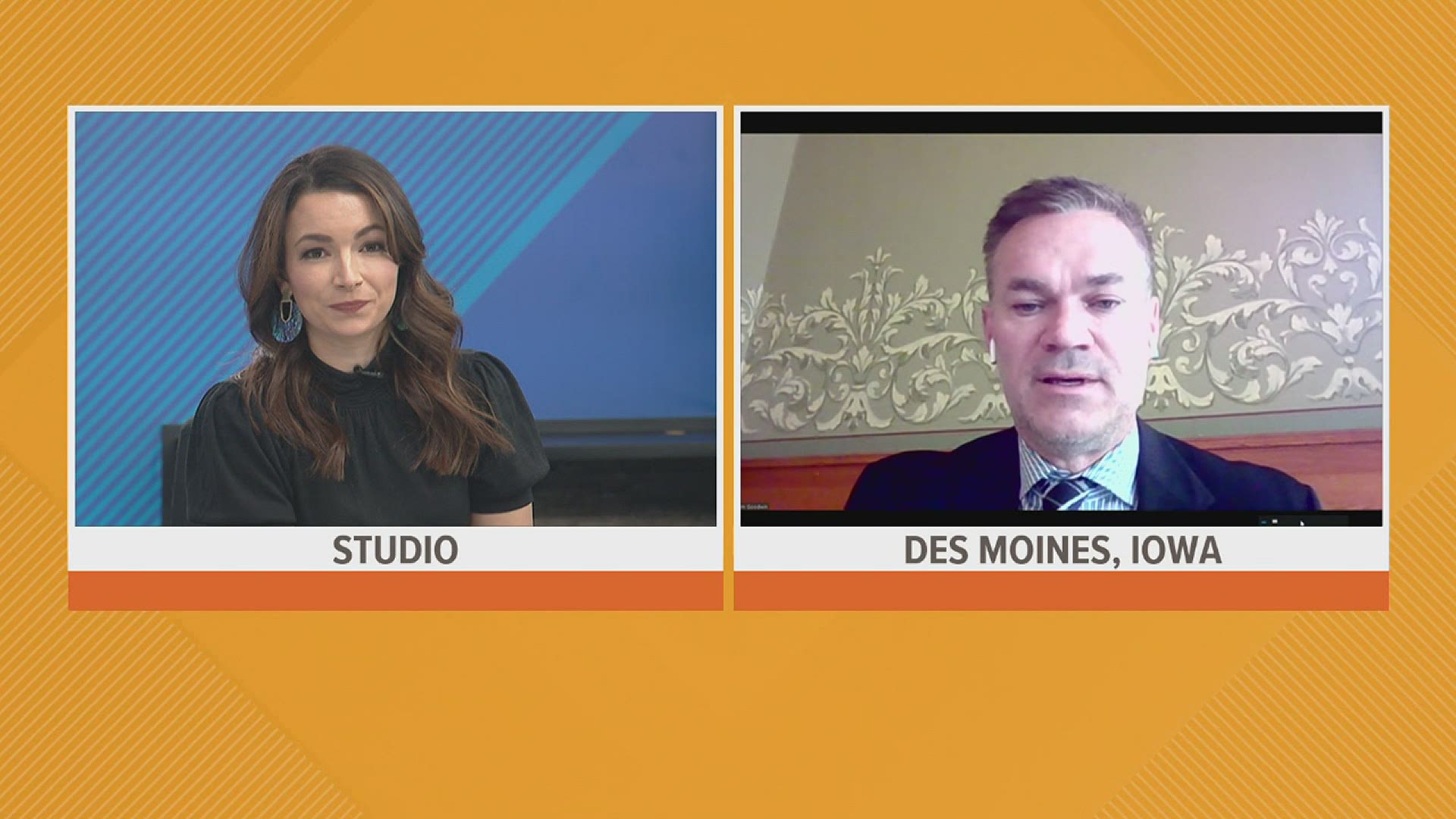 DES MOINES, Iowa — The first "funnel" day of the 2021 legislative session is set for Friday, March 5 and one of the bills that will not make the cut is House Study Bill 243. This is just one part of Iowa Governor Kim Reynolds' omnibus education bill.

House Study Bill 243 aims to establish the "student first scholarship program." This program would only apply to students and schools considered "low-performing" based on federal standards.

Currently, there are 34 schools in Iowa that are low-performing-- 7 of those schools are in the Quad City Area. The "scholarships" would take taxpayer dollars from the failing public school and allow the student to attend a private school, whether a charter school or a religious school.

News 8's Jillian Mahen spoke with State Sen. Tim Goodwin (R-44) from southeastern Iowa on Good Morning Quad Cities at 11 a.m. Sen. Goodwin voted in favor of this when it was in the Senate Education Committee earlier this year.

And News 8's Katherine Bauer spoke with Superintendent Gary DeLacy from the Clinton School District. The school board sent a letter to the Iowa Capitol, voicing opposition to this bill. 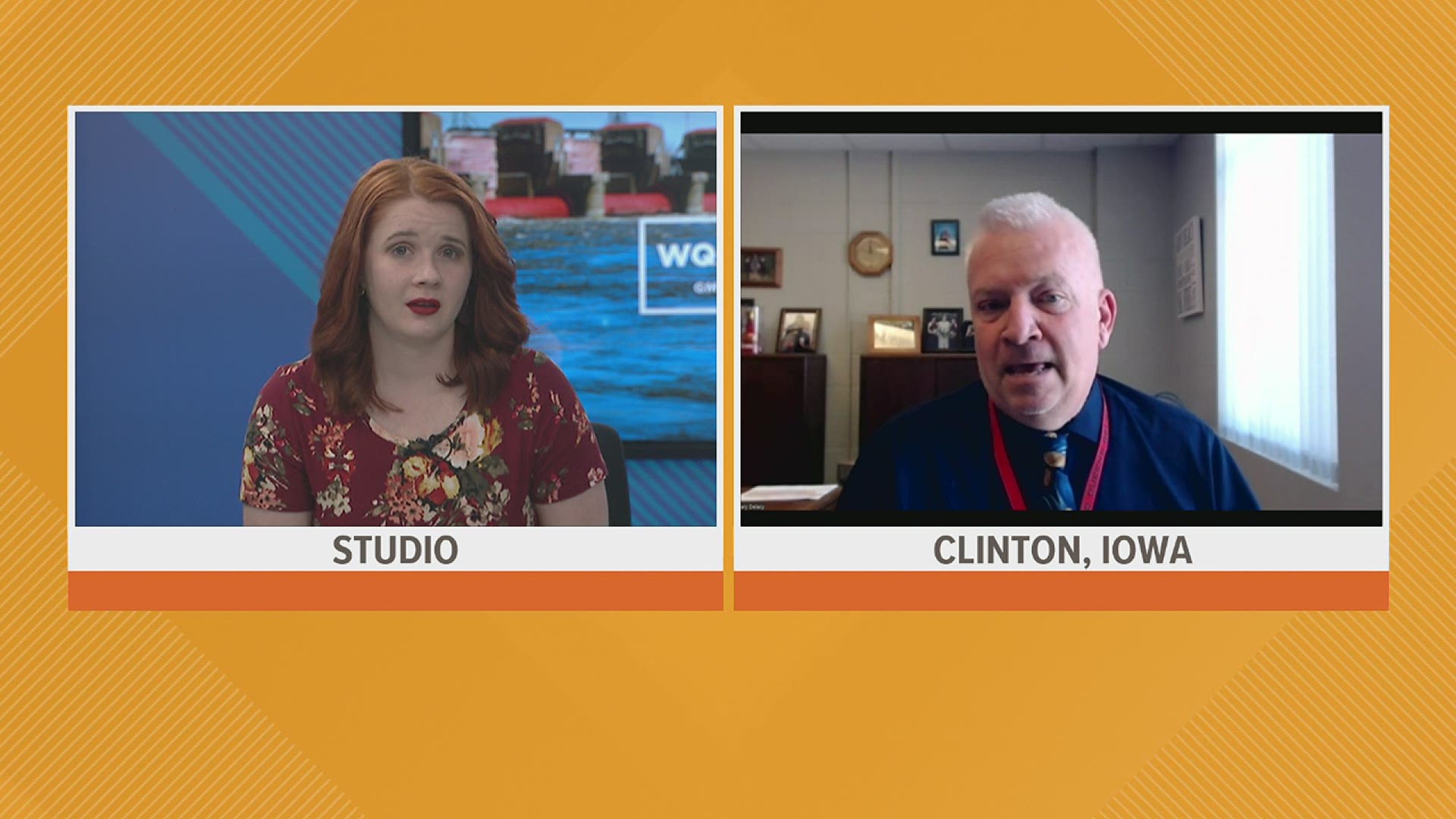 Friday, March 5 is the last day to keep bills like this one alive. Sen. Goodwin says some changes could be made before then. Bills have to come up for a vote by the full House or Senate to survive this "funnel day."