The Iowa Supreme Court is stepping into a legal battle between the state and environmental groups over whether enough is being done to keep hog manure and other... 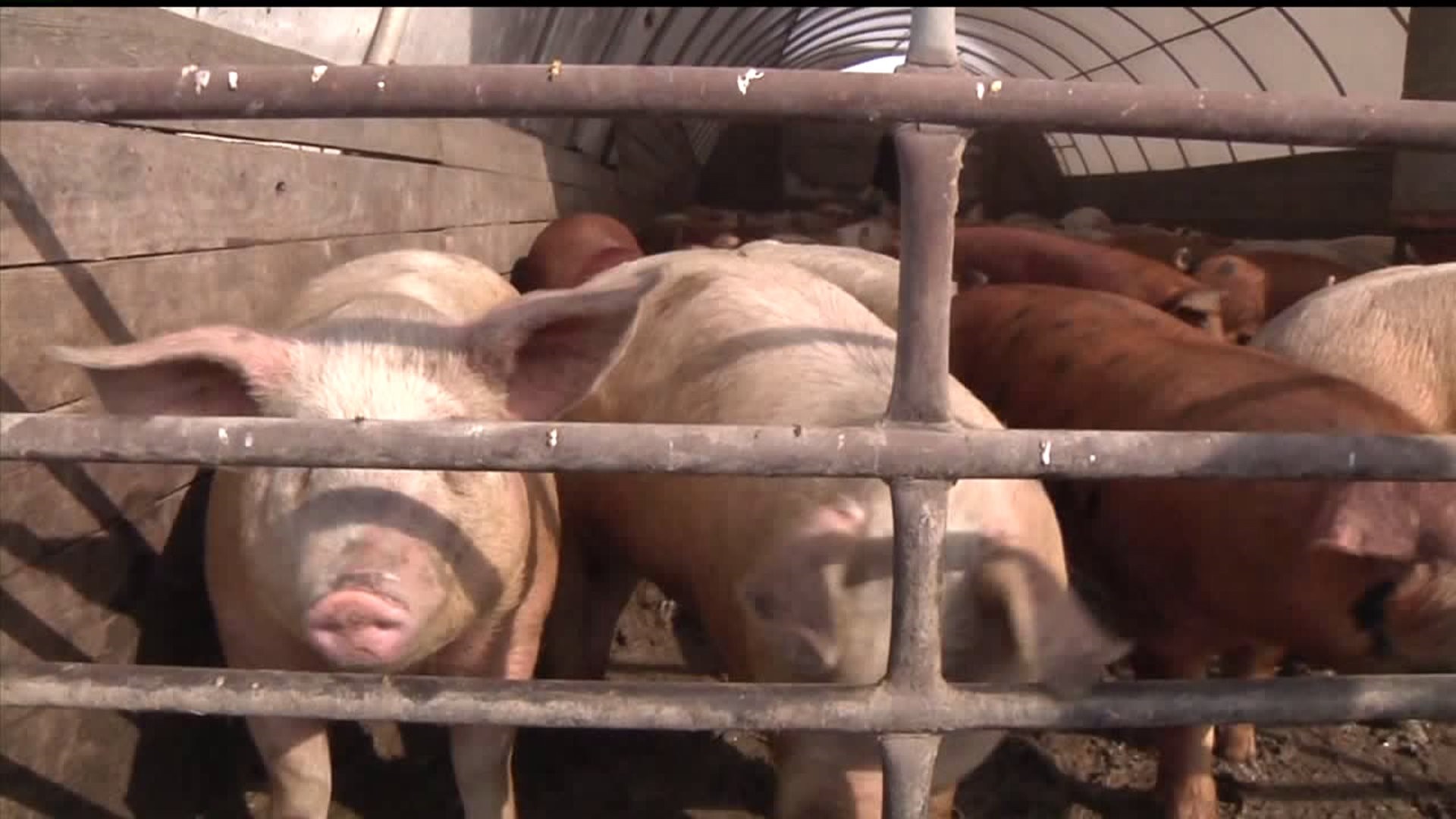 DES MOINES, Iowa (AP) — The Iowa Supreme Court has decided to step into a legal battle between the state and environmental groups over whether enough is being done to keep hog manure and other farm pollutants from tainting rivers that provide central Iowans drinking water.

An order signed Monday by Justice Edward Mansfield halts all proceedings in a lawsuit filed in March by Iowa Citizens for Community Improvement and Food & Water Watch and orders attorneys to file documents within 14 days to begin the court's review of the case.

In September, district court Judge Robert Hanson ruled that the lawsuit may proceed to trial. The state asked the Supreme Court to review that decision arguing that courts typically do not intervene or attempt to put on trial legislative action that involves a political question.

The state's attorneys say the farm runoff issue includes controversies revolving around policy choices and value determinations of the legislative and executive branches that courts should avoid.

Lawyers from the Iowa attorney general's office are representing the state and have asked the court to dismiss the case.

They argued that the lawsuit, if allowed to go to trial, will place decades of nutrient reduction research and policy decisions made by the legislature, the secretary of agriculture and appointed commissioners on trial.

They said a court ruling that would impose nitrogen and phosphorous restrictions on farms "would be a first in the nation and a dramatic shift from present-day agricultural practices."

"The continued litigation will produce substantial uncertainty and grave concerns for every member of Iowa's agricultural economy, with unknown effects rippling throughout the country," the state's attorneys said.

The environmental groups contend that citizens have every right to challenge in court what they believe to be violation of a fundamental constitutional right.

"We have faith that the Supreme Court will preserve the role of the courts in protecting the rights of Iowans."

The lawsuit claims the state's policy of expanding hog farms and voluntary farm pollution controls is violating the rights of citizens to clean water in the Raccoon River, a 31-mile tributary of the Des Moines River that serves as a primary source of drinking water for about 500,000 central Iowa customers of Des Moines Water Works.

The river has exceeded federal safe drinking water nitrate limits on occasion for the past decade and the water utility must run an expensive treatment system to maintain acceptable nitrate levels.

The lawsuit asks for the court to order mandatory limits on nitrogen and phosphorous pollution and for a moratorium on new and expanding hog confinement facilities.

Iowa is the nation's leading pork producer, with nearly 25 million pigs on farms.