Governor Reynolds also says she is also opening up an “Employer Innovation Fund” to help fund Iowans who expand or create childcare options in their... 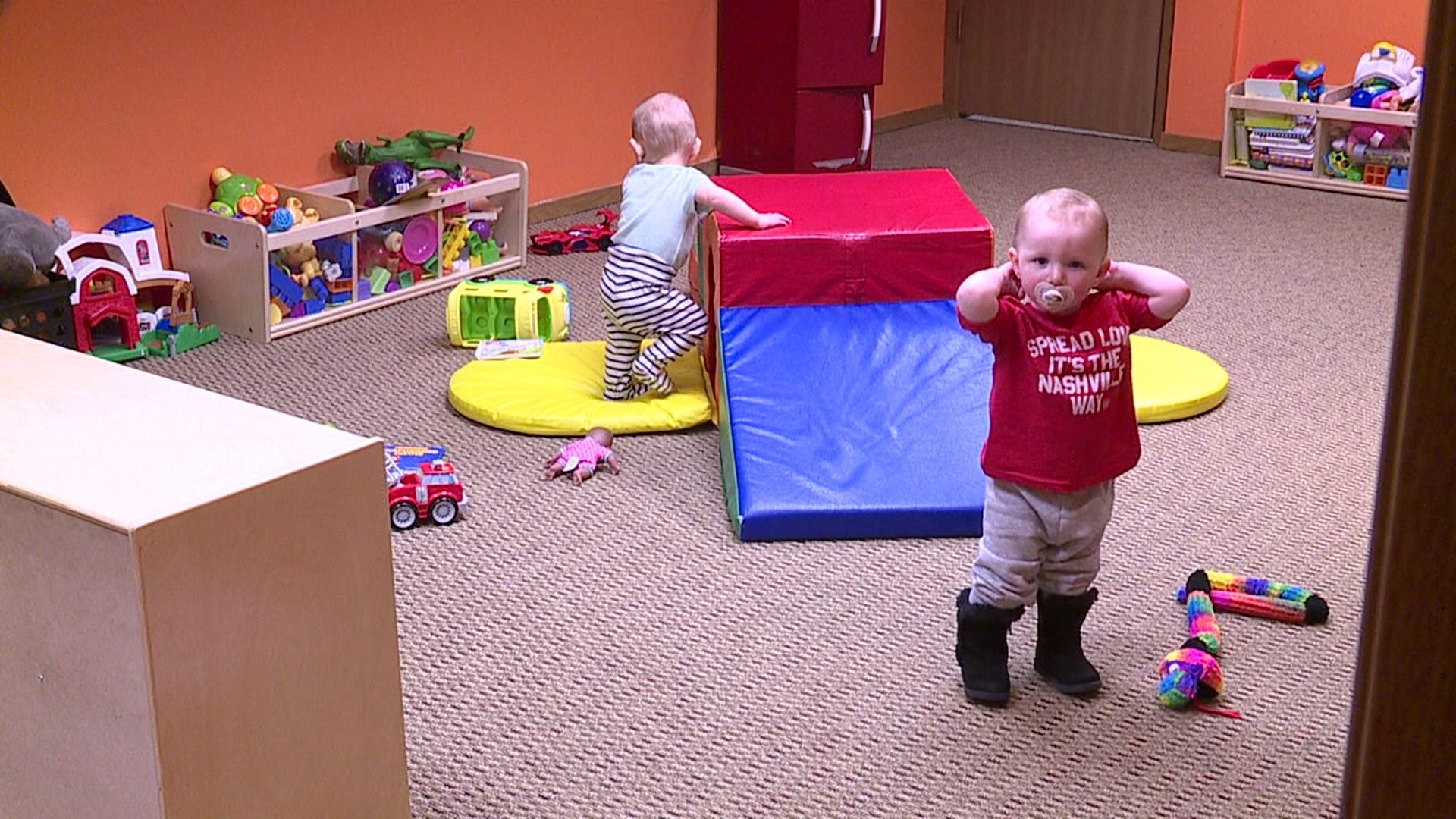 "Childcare is the next workforce issue we need to tackle," Governor Reynolds said. "It`s another barrier for families looking for a way up. For some, it’s about affordability; for others, access is the issue; and for thousands of Iowans, it’s both."

"Having two kids in child care basically equates to more than my mortgage payment each month," Iowa parent that pays for daycare, Calli Weir said.

"We are a two income household and we still struggle to pay for daycare and we have good paying jobs" Iowa parent that pays for daycare, Jodi Siebler said.

United Way estimates the average Iowa family will pay 10-thousand dollars a year for care at a child care center. The price goes up with each child. It also varies if the care is in a private home and based on the age of the child.

Governor Kim Reynolds' plan expands access to the credits for households earning up to $90,000. Right now, families that make $45,000 or less qualify.

"It's that 45 to 90 thousand range that maybe doesn't get a lot services, so I think it would be really beneficial to those families," Birdie's Nest Child Care Center owner Rhea Salzbrenner said. "I think this is a step in the right direction, but I think it could probably even be a little bit higher than what it is."

"We must begin to address the child-care cliff, so we are not punishing parents as they continue on a path to self-sufficiency," Governor Reynold's said. "To do this, we should implement a tiered co-pay system that doesn`t punish those who work hard enough to earn a raise."

The Governor says it's a way to make sure more families can afford quality care, and in the long run, to strengthen the workforce.

Governor Reynolds also says she is also opening up an "Employer Innovation Fund" to help fund Iowans who expand or create childcare options in their communities.