Iowa is the only state in the nation that permanently bans felons from voting or running for public office. Governor Kim Reynolds is still trying to change that. 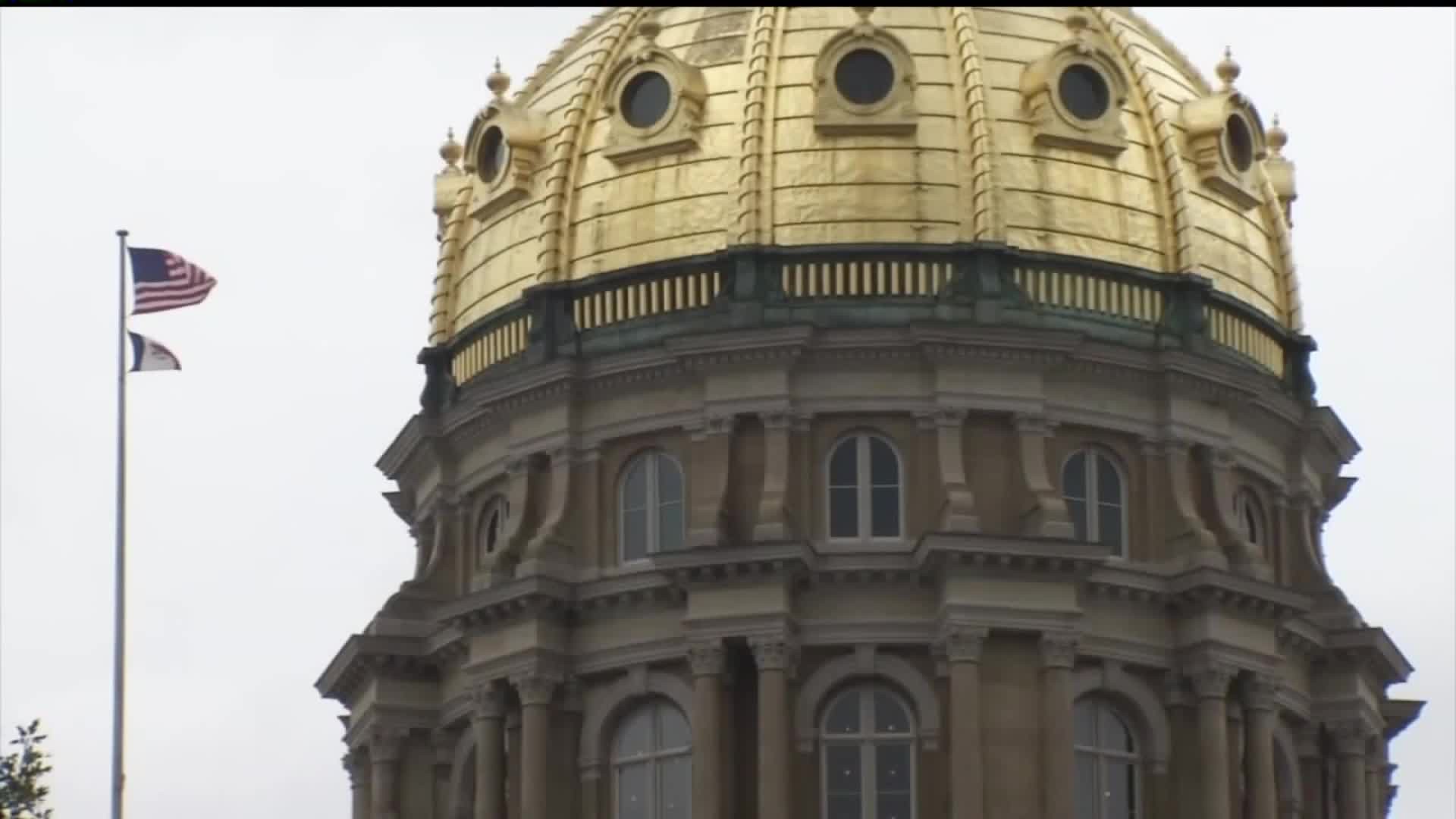 Iowa Governor Kim Reynolds wants her administration to approve as many felon voting rights as possible before the first in the nation caucus.

Iowa is the only state in the nation that permanently bans felons from voting or running for public office. The only way exception is to petition the governor's office.

Gov. Reynolds proposed an amendment to change that process, but until it is passed, she is currently approving hundred of applications.

Some still waiting wish the process was easier.

"I've served almost two decades for a crime in which no one was injured, no one was hurt, no one was even verbally threatened with physical violence," Eddie Walker, a proponent for restoring voting rights said. "But I can't get out and vote? It's like having handcuffs on."

One group called the Inside Out Reentry Community says if Iowa lawmakers do nothing on felon voting rights, they want Gov. Reynolds to sign an executive order on the matter.