Iowa City residents are being urged to avoid several city parks next month as a contracted company conducts hunts to lower the local deer population. 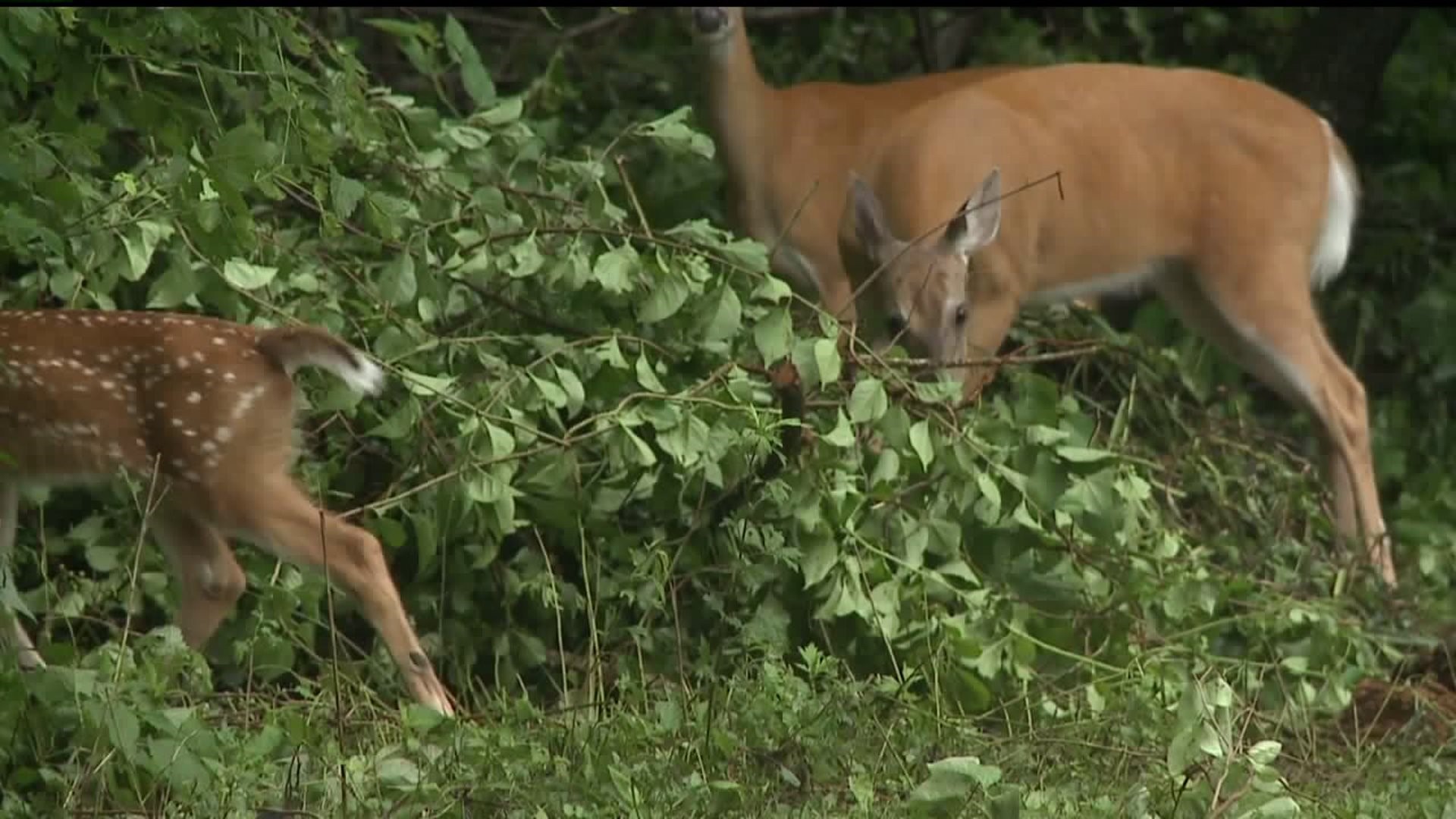 The city hired White Buffalo Inc. to reduce the deer overpopulation. The Iowa City Press-Citizen reports that the city has estimated its deer population is as high as 80 animals per square mile. The city hopes to bring that number down to 25.

The hunt will start Dec. 1 and last until Dec. 22, from 3 p.m. until dawn. Click here to see which parks will be included in the hunt.

Officials say that, following the White Buffalo hunt this year, there will be 30-day bow hunts open to the public for each of the next four years.

Click here to read the Frequently Asked Questions about the deer hunt.