Iowa caucus is officially one month away

Who do you want to see win the primaries and head to the general election? Caucus participants in Iowa have just a month to decide which candidate they want to ... 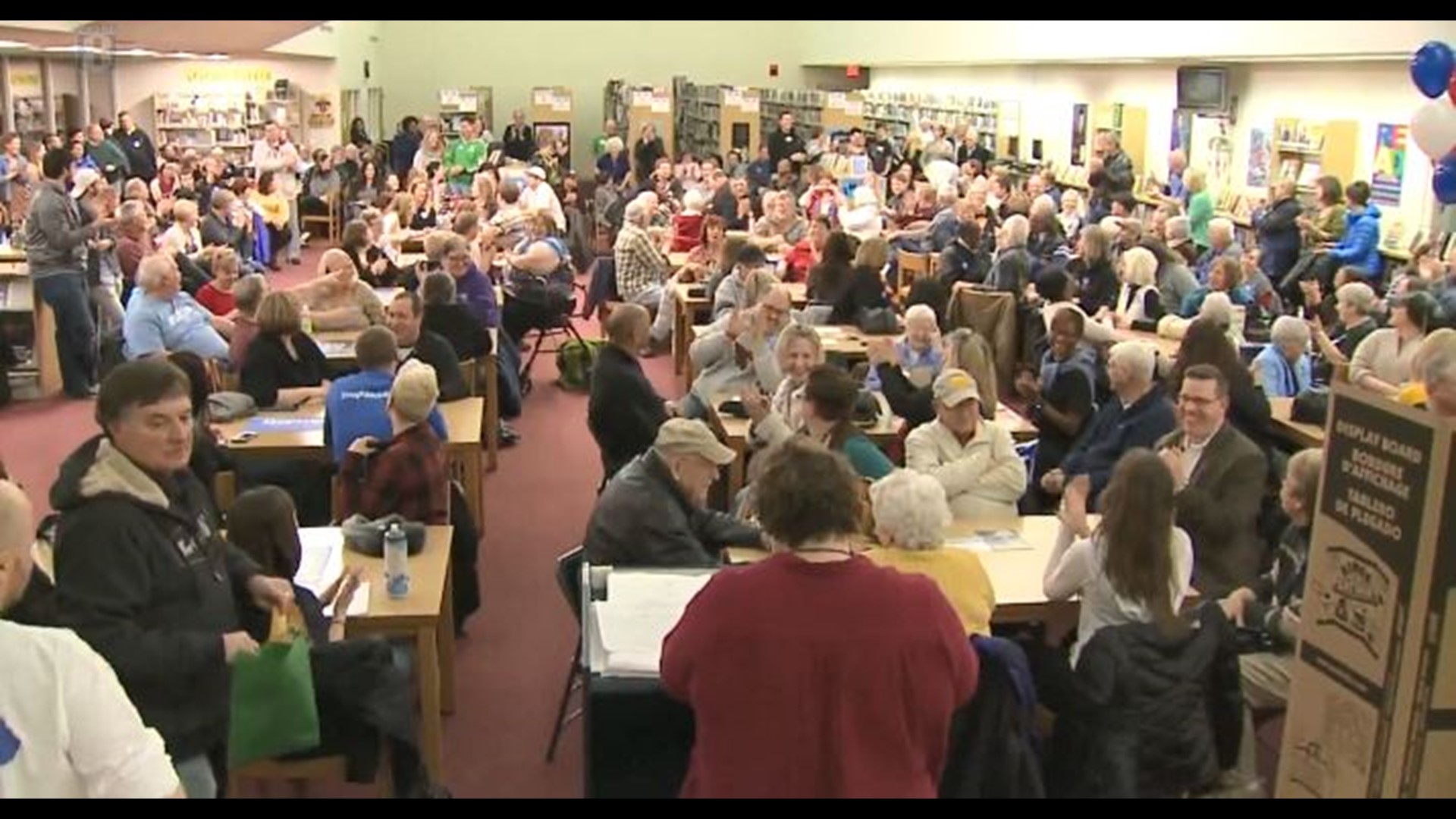 IOWA--  Caucus participants in Iowa have a month to decide which candidate they want to support in the November general election.

Since 1983, Iowa has been the first in the nation caucus, creating a huge battleground for all candidates.

"We want high participation," said Anthony Carroll, AARP Iowa Advocacy Director. "It`s a great thing we have in Iowa with our first-in-the-nation caucus. We want to show high turnout."

How to vote differs for each party.

For Democrats, participants separate into groups, based on their support of a candidate. Later, a verbal vote is taken to approve the number of delegates.

For Republicans, participants simply cast a vote of support.

In order to participate you have to be at least 18 years old and a registered voter. You can register to vote the day of the caucus if you haven't already.

To find your caucus precinct click here for Democrats or here for Republicans.