Iowa Attorney General Tom Miller announced Wednesday that he supports a $48 billion settlement framework with two drug makers and three distributors over their ... 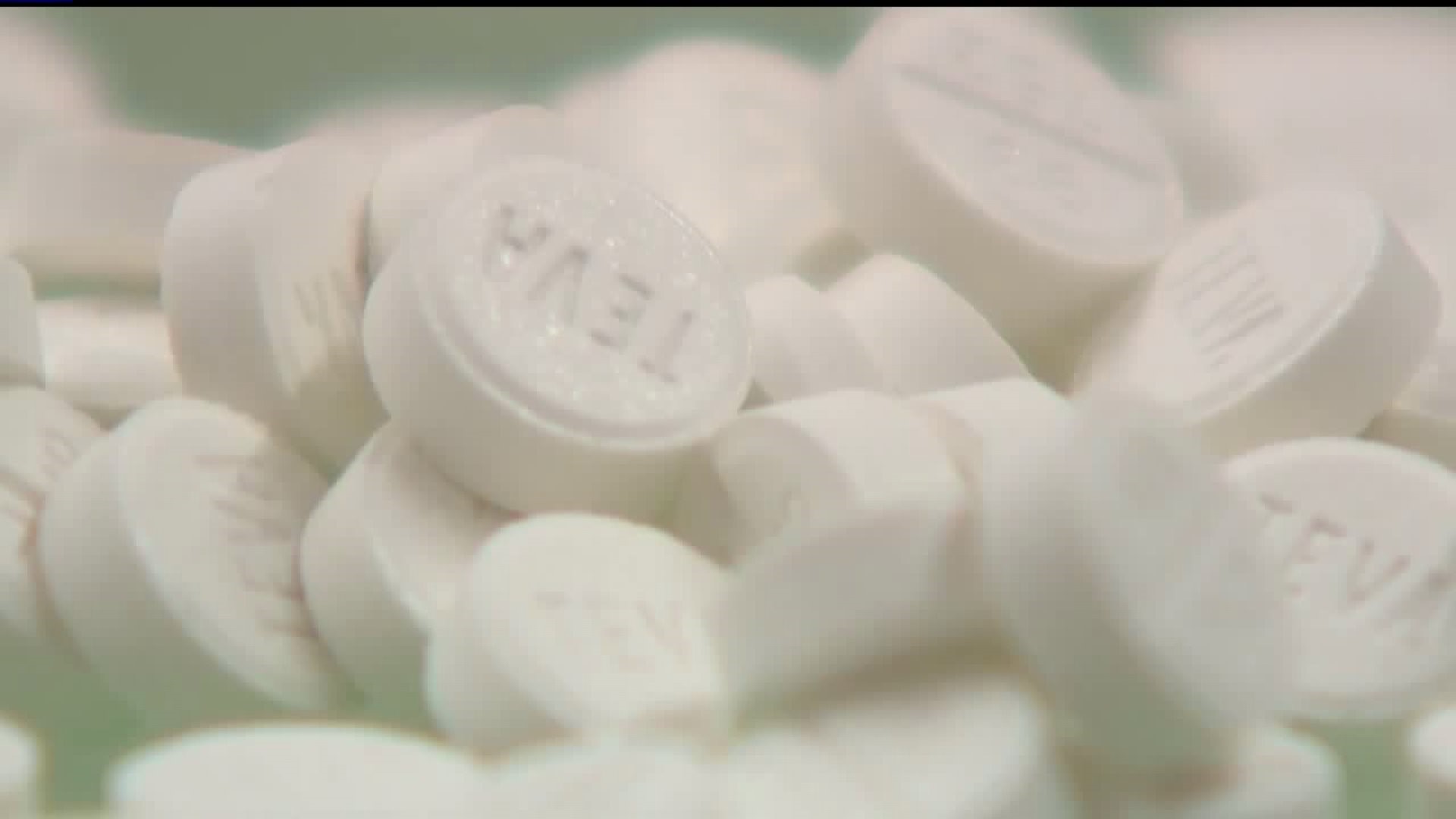 DES MOINES -- Iowa Attorney General Tom Miller announced Wednesday that he supports a $48 billion settlement framework with two drug makers and three distributors over their role in the opioid epidemic.

Iowa joins four other state AGs in the settlement with drug manufactures Johnson & Johnson and Teva and distributors Cardinal Health, McKesson, and AmerisourceBergen. The companies agree in principle to pay $22 billion in cash over 18 years and $26 billion in medication-assisted treatment drugs and their distribution over 10 years.

The deal has been met with cautious optimism.

Brown's organization provides Narcan and other services to people suffering from addiction in the Quad Cities.

The state of Iowa and cities and counties would receive a share of the $22 billion in cash to provide addiction treatment, community paramedic services, drug courts, and other activities.

"Many details need to be worked out, but this framework is an important step in addressing the crisis," Attorney General Miller said. "Any settlement must provide significant funds and treatment drugs to help people recover, as well as include requirements on the companies to prevent more addiction and death."