But Rachel Polansky found more records the state won't show you, like the number of deaths inside nursing homes. 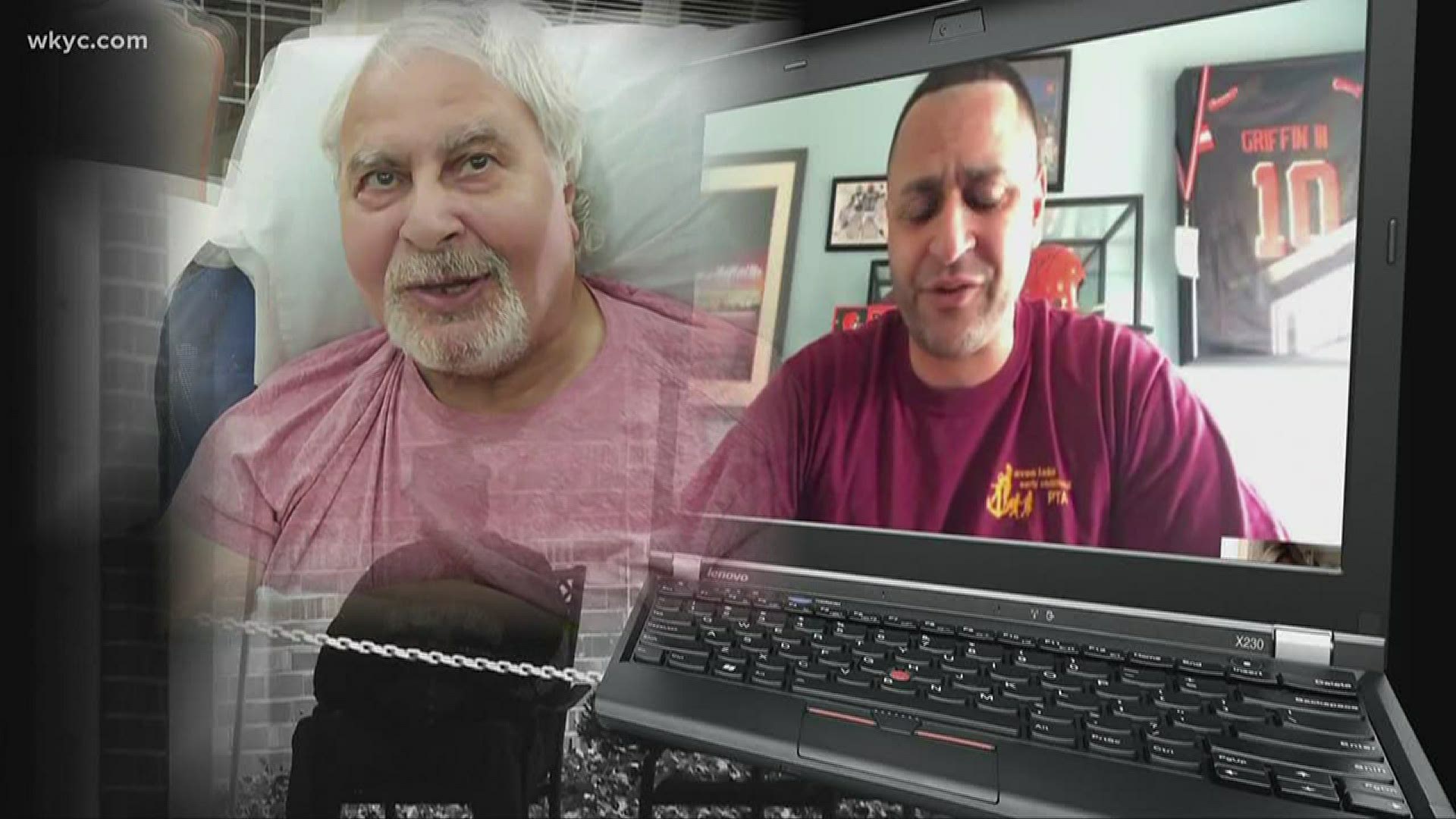 CLEVELAND — The Ohio Department of Health has now released its list of nursing homes with COVID 19 cases.

It's been six weeks since Sam Hemoud hugged his 75-year-old dad, who lives in an Avon Lake nursing home.

“We're just worried because we know how dangerous the virus can be,” said Hemoud.

While Sam understands why he can't see his dad, he doesn't understand why those who care for him, and especially state health officials, have been so secretive.

Up until now, health officials had refused to identify facilities with COVID 19 infections – citing privacy concerns.

So, 3News Investigates made a formal public records request – and had our station attorney follow up -- because of growing concerns from families over the lack of transparency.

“You spearheaded it. Once you broke the news, a lot of people got involved,” said Hemoud.

After we pressed for access, Ohioans can now see the total number of cases at each nursing home, broken down by county, on the ODOH website. As of Friday, there are more than 800 confirmed cases of COVID 19 at nursing homes or assisted living facilities.

“A week ago, the Ohio Department of Health wouldn't release any information, like what facility, or what location. So, where we are now from two weeks ago is big. I appreciate that and what you did and putting it out there, because we were helpless at that point,” said Hemoud.

But it's not all good news.

The number of deaths inside nursing homes is not being released to the public.

3News Investigates also spotted a number of mistakes on the state's list – and we weren't the only ones.

“I'm getting tons of emails and calls and texts from members about errors in the list,” said Pete Van Runkle, Ohio Health Care Association.

“The errors are kind of a big deal because a member who doesn't have a case and is being reported as having one, the families are calling and saying how come you didn't tell us the truth? So, that's a concern and they're kind of upset about it,” said Van Runkle.

Even without the state's help, 3News counted at least 40 nursing home patient deaths across Ohio. We also questioned Gov. Mike DeWine about this lack of transparency. He said it was a policy issue that he'd look into and get back to us.

Below are case counts at long-term care facilities, broken down by county, as of April 15:

RELATED: 7 residents have died from coronavirus at Akron retirement community