"It’s always going to continue until I get something." 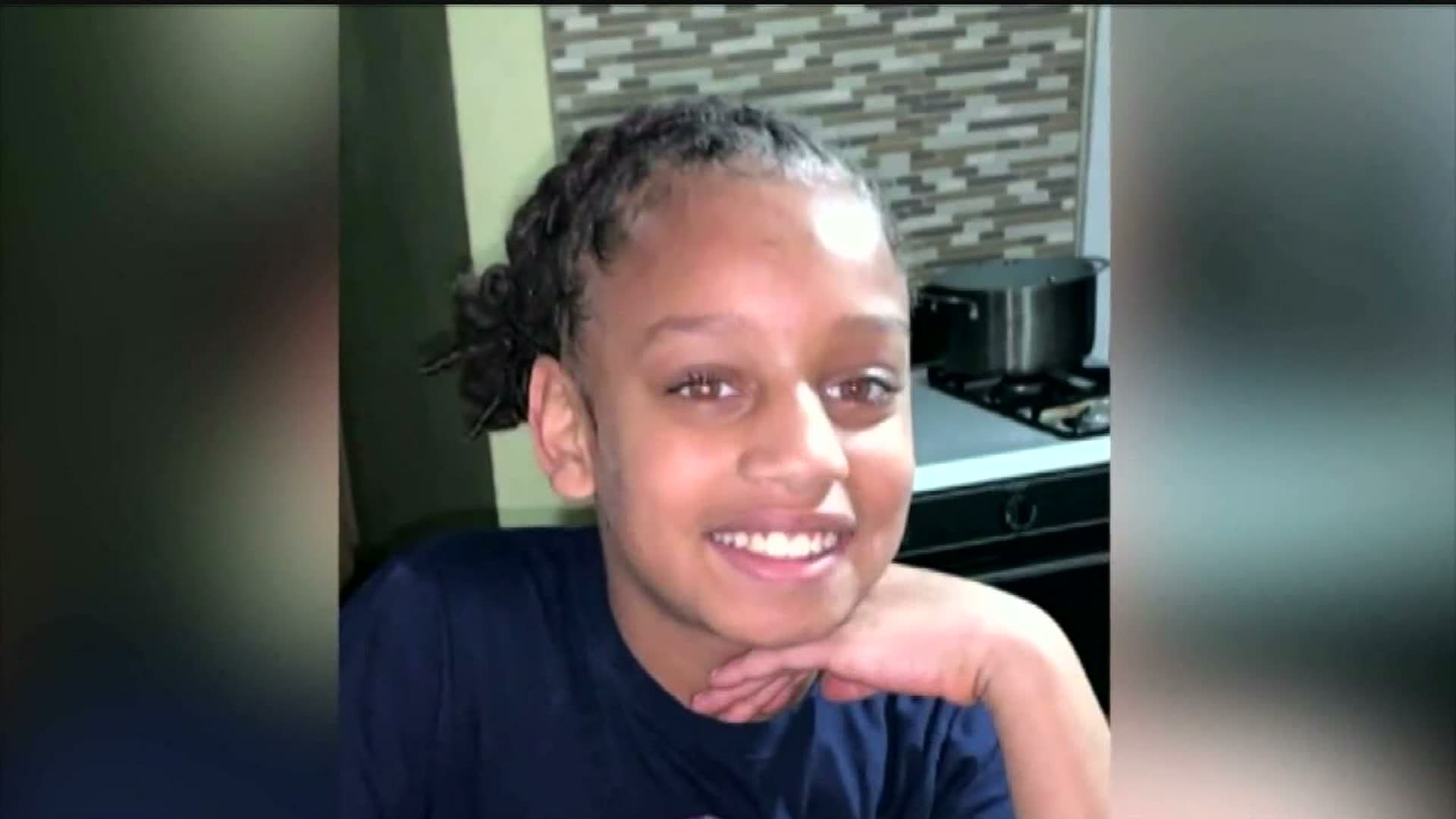 DAVENPORT, Iowa — The man police call a person of interest in the case of a missing Davenport girl now faces new charges.

Henry Dinkins is in jail on charges unrelated to the disappearance of Breasia Terrell.

He was the last person to see her more than a month ago and police named him a person of interest.

Dinkins now faces three charges as a convicted sex offender for not registering his new address and two vehicles with the court.

Breasia's mother wants to keep the pressure on Dinkins about the whereabouts of her daughter.

For breasia's mother Aishia Lankford today was a chance to remind Henry Dinkins what she is fighting for.

Aishia saying, “We came here today not only to just see him but so he also could see us and see the pain.”

But Aishia didn't get her chance to face him.

Dinkins did not have to appear in person for a hearing today, instead filing paperwork through his attorney.

Right now he's being held on charges unrelated to Breasia's disappearance for failing to update his address as a convicted sex offender.

“It was actually just placed in at 10:52 a.m. this morning, which is ridiculous.”

Aishia has a child with Dinkins, Breasia's half-brother.

Breasia was staying with Dinkins the night she was last seen.

Aishia’s family friend, Amber Harrington, says they are confident he knows something more about her whereabouts.

Harrington saying, “Having Breasia shirts on so he constantly has to see her is our only chance that we have in our hearts of getting him to crack or talk or anything.”

Aishia has sent four letters to Dinkins so far trying to learn more, only to hear nothing back.

As another day goes by with no idea what happened to her daughter and why she didn't come home, Aishia pleads for Dinkins to help her.

“I`m Aishia. This is Breasia Terrell. Why can`t you help me bring her home?”