Three of the five teenagers who escaped from the Mary Davis Home on Wednesday, November 13 remain on the loose. 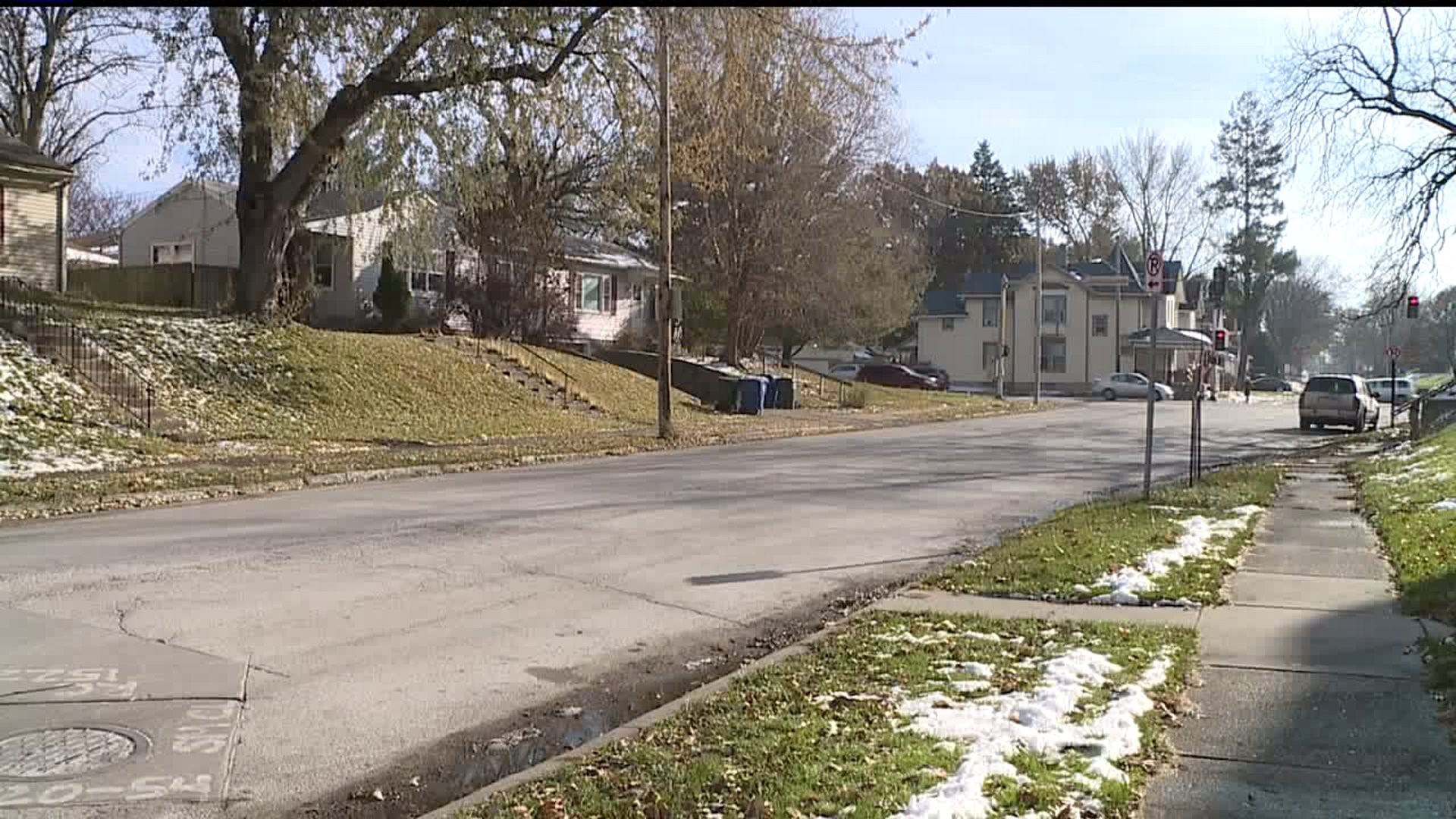 GALESBURG, Illinois — Three of the five teenagers who escaped from the Mary Davis Home on Wednesday, November 13 remain on the loose.

The teens, four 15-year-old boys and one 15-year-old girl escaped from the juvenile detention center shortly before 9 p.m., according to a statement from the Davenport Police Department.   During their escape, they stole a vehicle from a staff member.

Police said the five escaped teens have ties to Davenport and the Quad Cities area.

At around 9:30 p.m., Davenport Police recovered the stolen vehicle.  It was found abandoned in the 6200 block of Brown Street.  A few blocks away, one 15-year-old boy was apprehended and was taken to the Scott County Juvenile Detention Center.

On Friday morning, November 15, officers found the 15-year-old girl who was wanted in connection to the incident, according to the Davenport Police Department. They found her during the investigation, checking a home in the 1900 block of Grand Avenue.  She was arrested on aggravated battery and escape charges and taken to the Scott County Juvenile Detention Center.

The three other teen boys involved remain on the loose.

The Mary Davis Home and Knox County Sheriff's Department have yet to release any information about what happened before or after the escape.

That bothers some neighbors, who say they're being left in the dark,

"I'd certainly like to know what happened," Dawson Coe, a neighbor, says. "It's good to know they're not around here, especially since we live next door and don't want them breaking into our cars or houses. It'd be nice to find out where they are and what happened, and what's going to happen to them."

Several deputies were seen entering and exiting the Mary Davis Home over the course of two hours on Wednesday evening.  An investigation is ongoing.

The center's website states that the mission of the Mary Davis home is, "to maintain a safe and secure environment and to create a positive impact on all residents through programming that will promote change and self-worth."