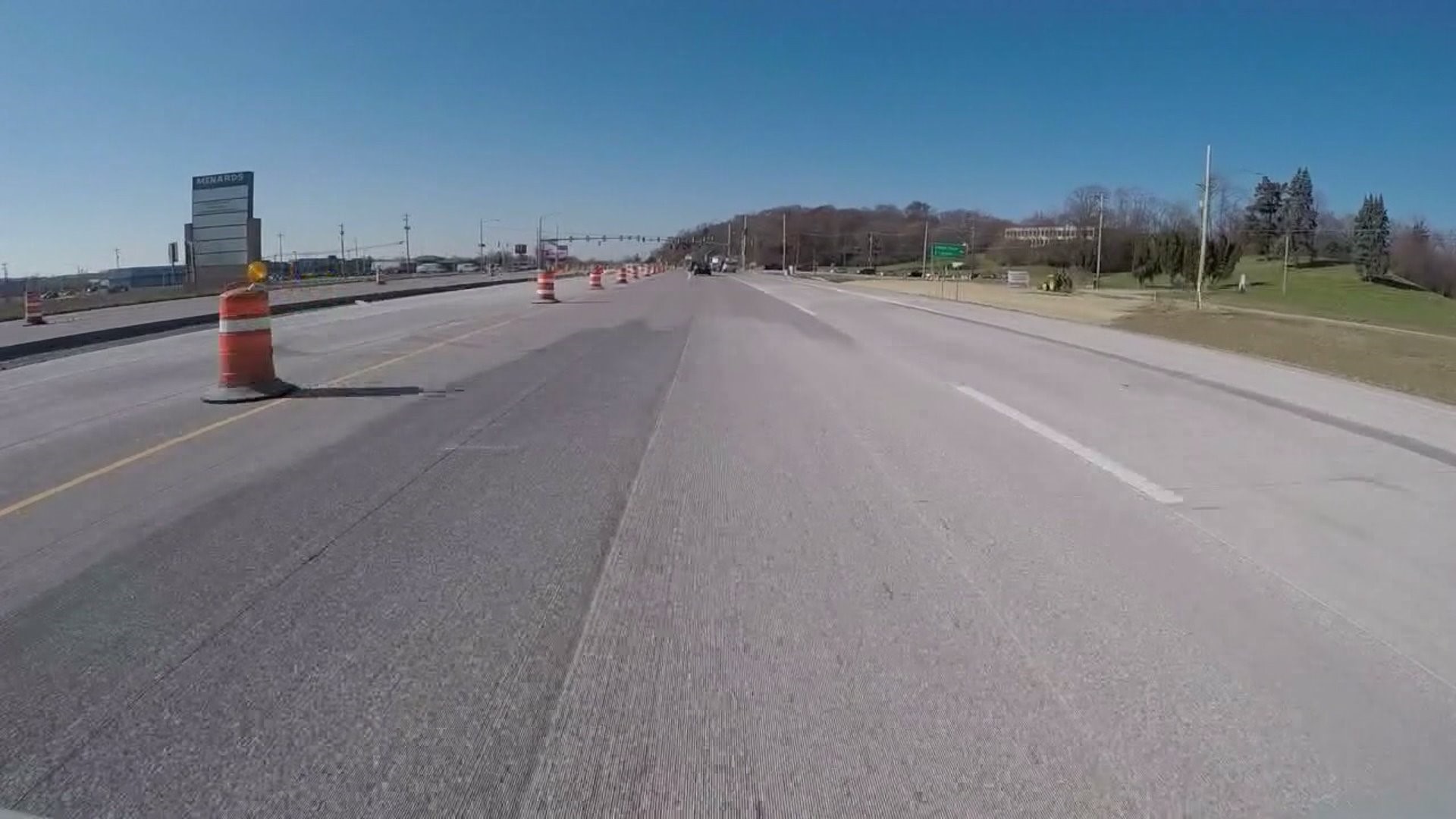 WOODHULL, Illinois -Eight times as many Scott's Law violation citations have been written so far in 2019 when compared to last year, according to Illinois State Police.

The increase in enforcement comes after a deadly start to 2019 for Illinois State Police troopers.

Three troopers were killed in roadside crashes in 2019. More than a dozen other crashes have been reported.

Scott's Law, also known as the "move over law," requires drivers to reduce speed and switch lanes to give first-responders on the side of the road more space when their hazard lights are flashing.

The law was signed into legislation back in 2000 after a Chicago Fire Department lieutenant was killed. His name was Scott Gillen. He was killed when a speeding drunk driver crashed and pinned him into a fire truck.

Illinois State Police have been focused on upping patrols to enforce Scott's law this year.

Illinois Governor J.B. Pritzker signed a bill into law in 2019 that strengthened the penalties drivers face for breaking Scott's Law.

Driver Troy Hamerlink, who is a construction worker, says he appreciates the law and understands the dangers first-responders face while working on the side of the road.

"I want to come home safe every night and be with my family and stuff and if you`re not paying attention and you hit me and kill me then I won`t see my family," said Hamerlink.

He says being hit by a distracted driver is one of his greatest fears while at work.

Laws protecting officers hit close to home for driver Dennis Messamore of Decatur, Illinois as well. He said his daughter is thinking about becoming an officer.

Other motorists, like Michelle Jaco, had a message for drivers.

A driver caught violating Scott's Law could face up to $250 for a first-offense.