Illinois Governor JB Pritzker presented his budget and $350 million reserved for additional school funding was not there. 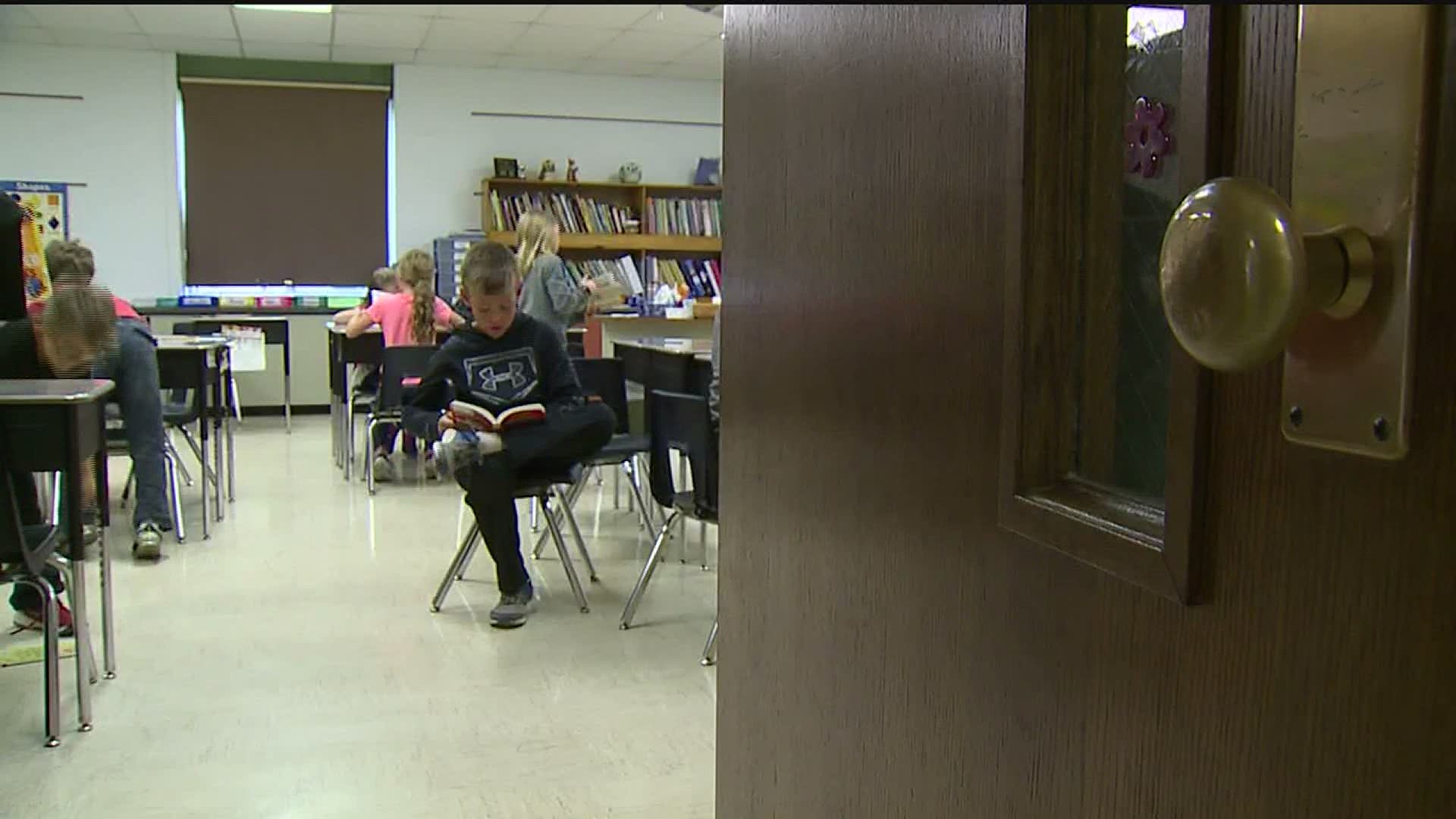 ORION, Illinois — Schools in Illinois will not receive additional state funding this year. That increase was not included in the newly passed $40-billion dollar budget plan by Illinois Governor JB Pritzker.

"I think if you're in education in the state of Illinois you wait until it's there, then you figure out how to use it - you don't plan ahead," says Joe Blessman, Orion School District Superintendent.

Blessman says Orion schools receive around $2 million a year from state funding.  With the state's evidence based funding model, schools who need the most get the most. Orion was supposed to get $40,000 this year.

"We kind of anticipated that wasn't going to happen," says Blessman. "We were hoping at best case scenario a "hold harmless", which means level funding; the same funding this year as we got last year."

Pritzker didn't include the extra funding in his budget, so $350 million won't be going to Illinois schools.  Blessman says because of the pandemic he doesn't expect to see a boost from property tax revenue or county sales taxes either.

"Oh that will detrimental, they're tier one," says Illinois State Representative Tony McCombie.

McCombie says this budget exclusion will hurt the state funding model later.  Lawmakers have to increase K through 12 spendings each year so this formula is successful.

"Without that 350 million dollar funding, the funding formula is not going to work like it's supposed to work," McCombie explains.

"We'll be OK in the short term," says Blessman. "If this goes on for a long time it could hurt."