A plane landing at the O’Hare Airport slid off the runway Monday morning, according to a report by ABC 7. 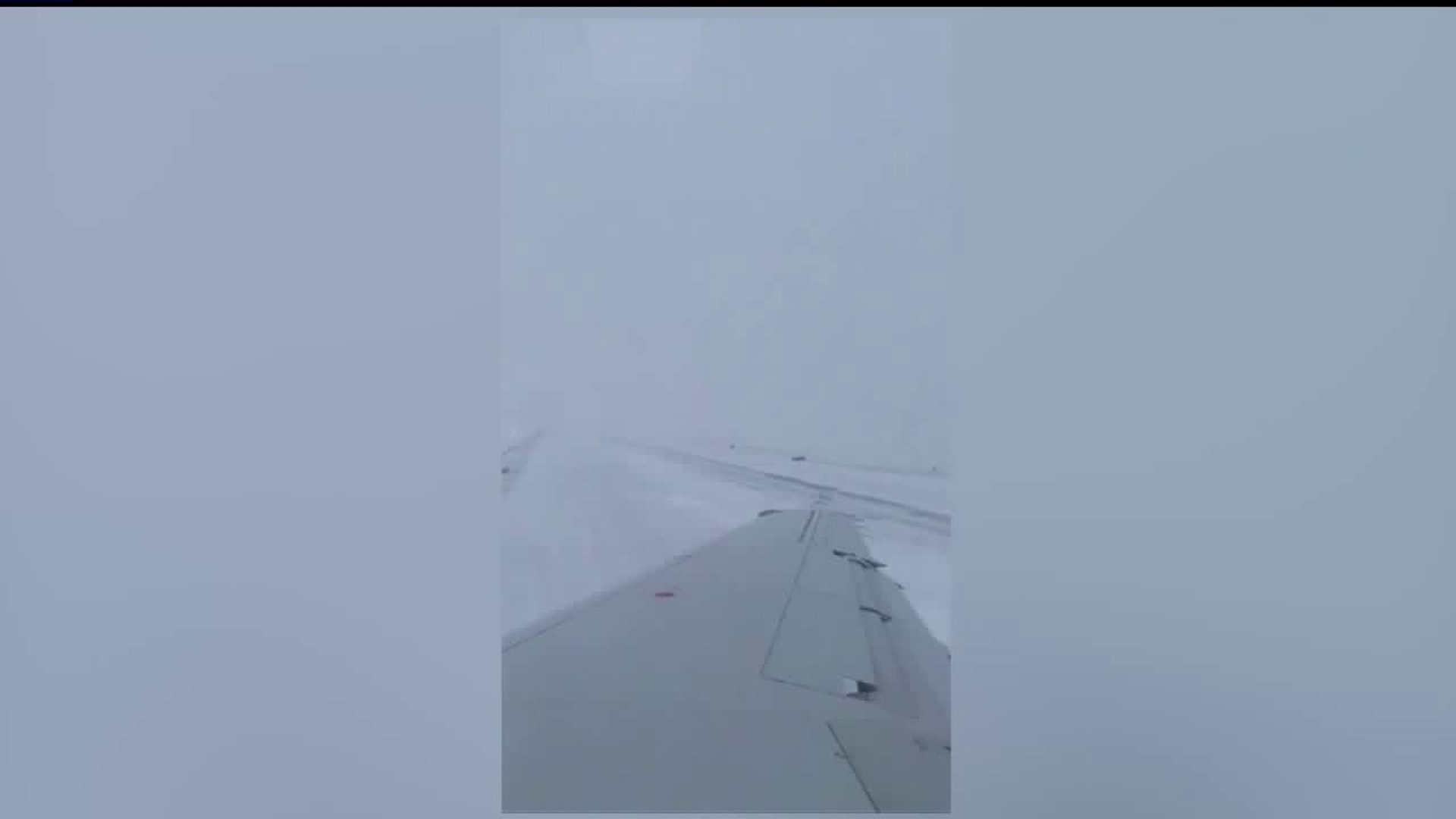 CHICAGO -- A plane landing at the O'Hare Airport slid off the runway Monday morning, according to a report by ABC 7.

The flight was an American Airlines flight operated by Envoy Air, reported ABC 7.  According to a spokesperson with American Airlines, the American Eagle fight 4125 slid because of ice on the runway.  There were no reported injuries.

According to the report, there were 38 passengers on board and three crew members who all made it safely inside the terminal.