‘I am so thankful for her’: Uber driver saves Minnesota student’s life

When they pulled into the hospital parking lot, her heart stopped, yet after three days in the hospital, and antibiotics, Hannah would recover. 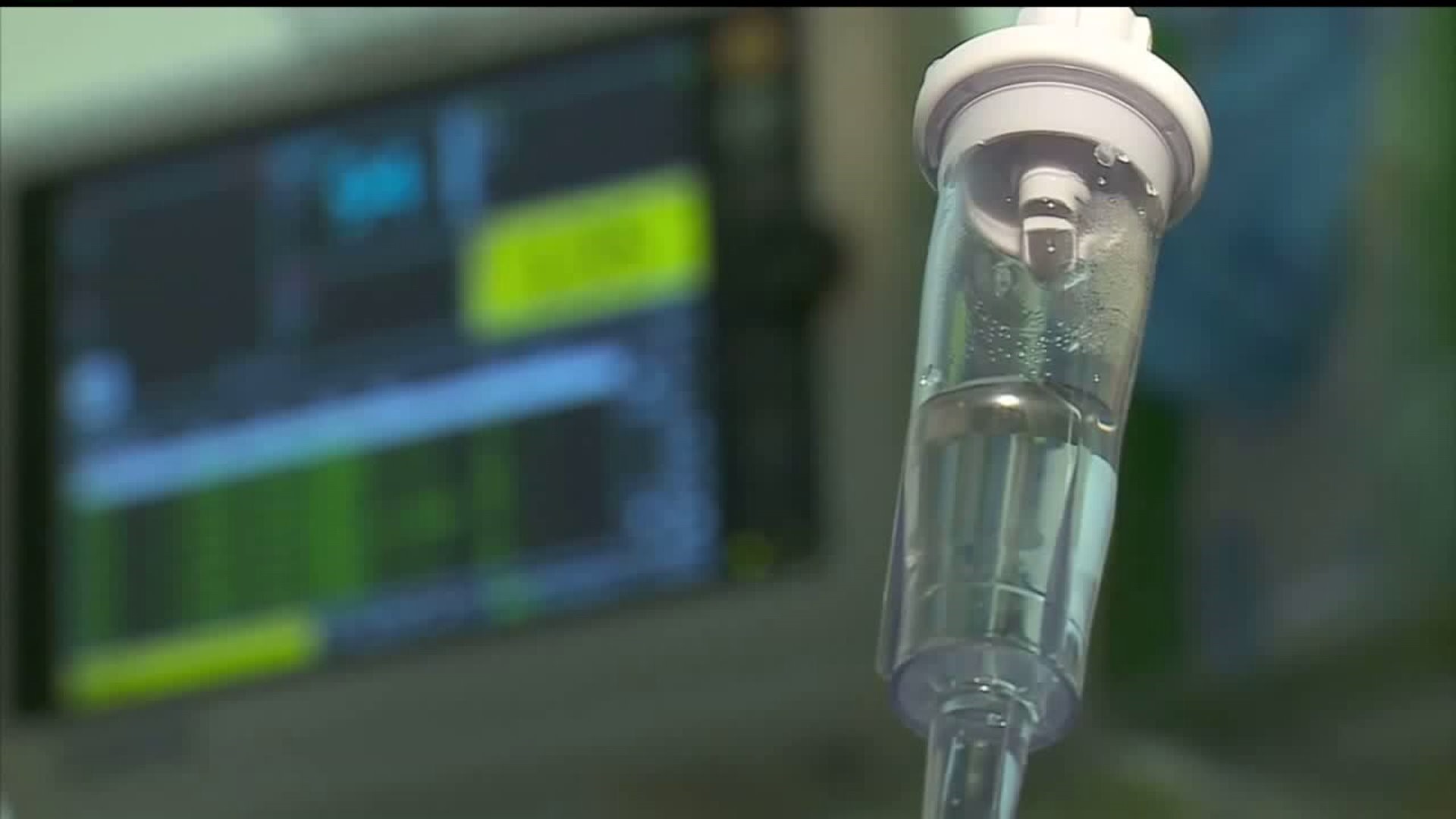 MINNEAPOLIS, Minnesota (WCCO) -- A University of Minnesota student says she’s alive thanks to the help of an Uber driver.

Hannah Enge remembers very little of her ride to Fairview Hospital last month. She’s used to having seizures from her epilepsy, but she knew this was different. She was having severe pain in her lower back.

“I was kind of heeling over in the Uber, like, ‘Oh my goodness this hurts so bad,’” Hannah said.

What the 20 year old didn’t know was that her Uber driver, Allison, had taken her phone to find her emergency contacts. She called Hannah’s mom, who lives 300 miles away, to let her know what was going on.

“She was pretty frantic,” Allie Enge, Hannah’s mom, said. “She said, ‘I’m an Uber driver, I have your daughter and her phone says she has epilepsy!’”

But this wasn’t an epileptic seizure. Hannah had an infection in her kidneys, and her organs were shutting down. When they pulled into the hospital parking lot, her heart stopped.

“I just blanked,” Hannah said. “What I was told is I just stopped breathing.”

She was rushed into the ER. Allison offered to stay with Hannah until family or friends could come.

“Allison was saying that, ‘I can bring her clothes, I can go to Target, I can sit with her,’” Allie said.

After three days in the hospital, and antibiotics, Hannah would recover. Family friends were able to be with her, but Allison was gone.

Hannah’s mom posted to Facebook, sharing about Allison and the kindness of a stranger. It went viral.

Hannah hopes someday she’ll get in an Uber and can thank her Good Samaritan in person.

“Having someone like that who is almost willing to be part of my family and be a true friend, I am so thankful for her,” Hannah said.