Hundreds of dollars worth of Christmas gifts stolen from Davenport home

Police say they are investigating, but there have not any arrests made. 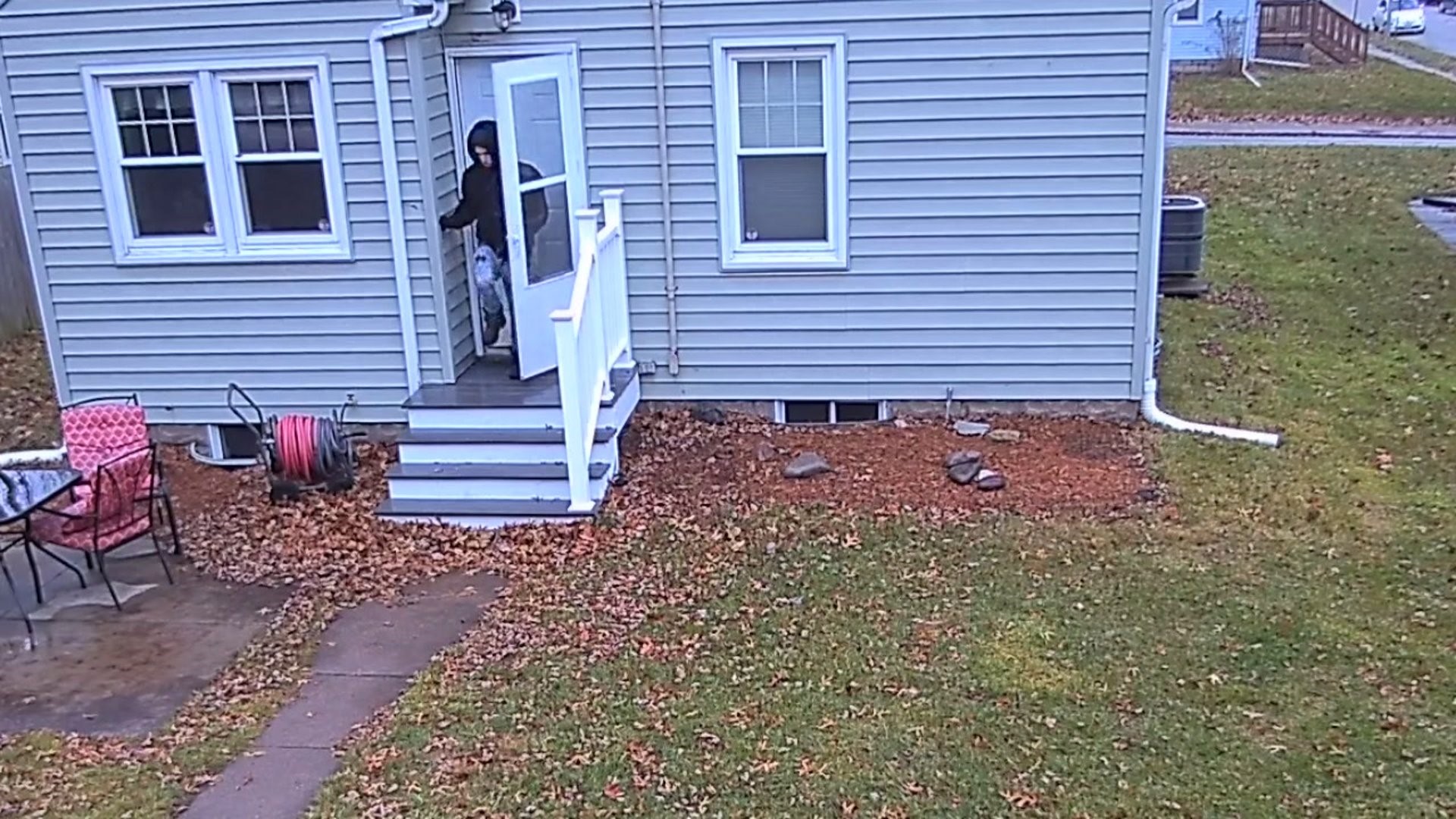 DAVENPORT, IOWA  -- A Davenport man says hundreds of dollars worth of Christmas presents were stolen from his home in broad daylight.

"My driveway had no cars in it, it was the middle of the day," Davenport homeowner Nick Fletcher said. "I think that is why he chose my house."

But, Fletcher said the criminal chose the wrong house. He said he had recently set up five different surveillance cameras outside his house.

"We have good video of the person who did this." Fletcher said.

The video shows a black Honda driving past his home through the back alley. The car comes to a stop a few houses down and the suspect gets out of the passenger seat. The suspect then walks up to Fletcher's back door.

"He proceeds to ring the doorbell and knock on the door for a minute or two," Fletcher said. "He gave it three full-body kicks, and the lock held, the door held, but the frame shattered."

That is when Fletcher says the suspect disappears inside the house and stole hundreds of dollars worth of gifts, cash, and medication.

"I don`t know what exactly he was doing inside the house, which is also what is kind of scary, because like I don`t really know everything that was stolen."

Fletcher says he plans on adding more cameras, inside, for additional security. However, for now, he said he will have to pay out-of-pocket for the damage done to his home and to replace the stolen gifts.

"It`s definitely a heck of thing to have happen during the holiday season," Fletcher said.

Davenport police say they are investigating but no arrests have been made yet.