How you can earn some extra cash working for the U.S. Census 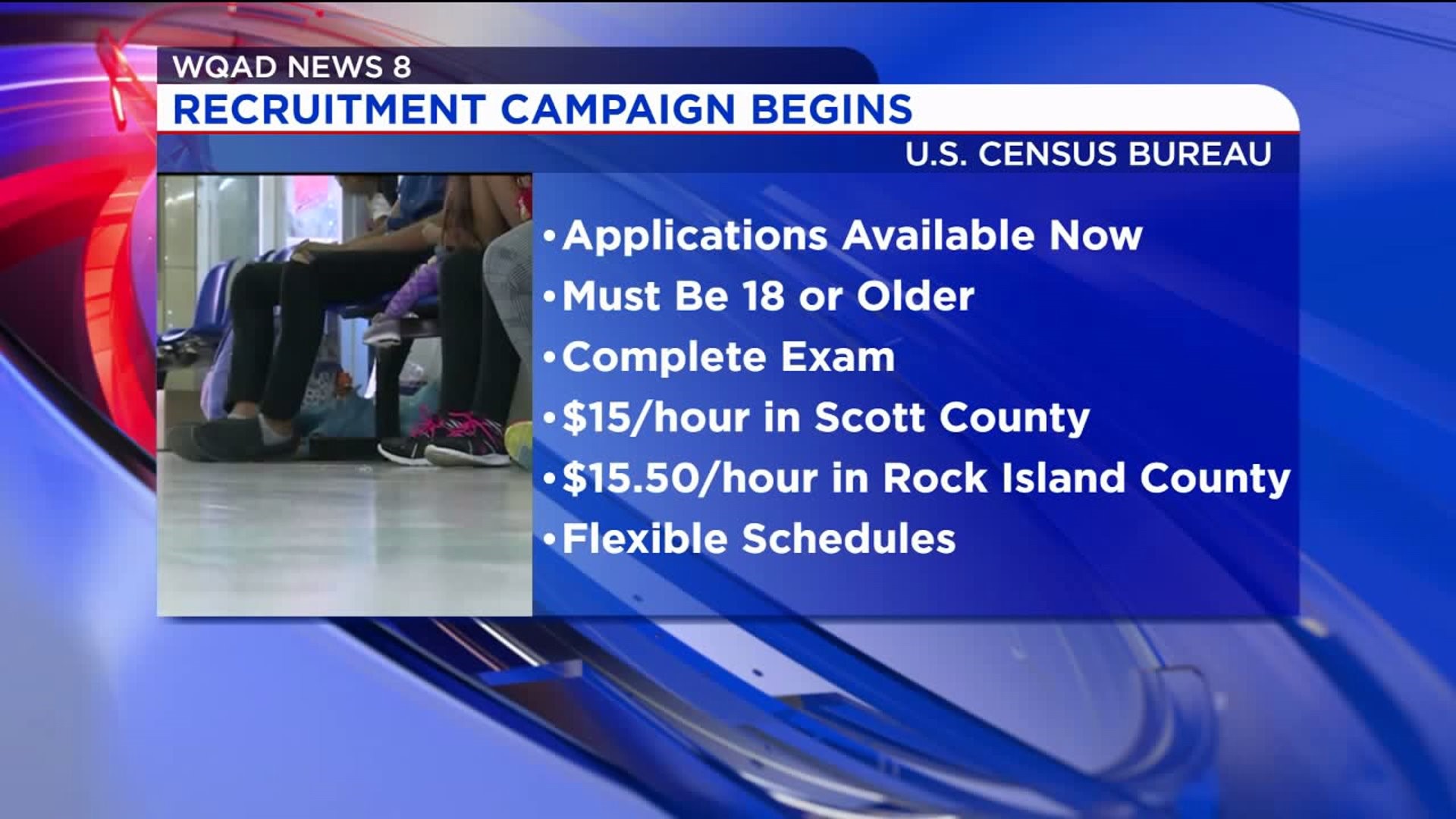 SCOTT COUNTY, Iowa-- The U.S. Census Bureau is ramping up recruitment for the 2020 Census. They're hiring 500,000 people to knock on doors and take down people's answers to the census questions.

To qualify, applicants but be at least 18-years-old and a U.S. citizen. They also need a social security number. They'll take an assessment (available in English and Spanish) and an English proficiency exam. Training will need to be completed online before starting.

The results from the census help determine how federal money is dispersed to states and how many representatives each state gets in the U.S. House of Representatives. 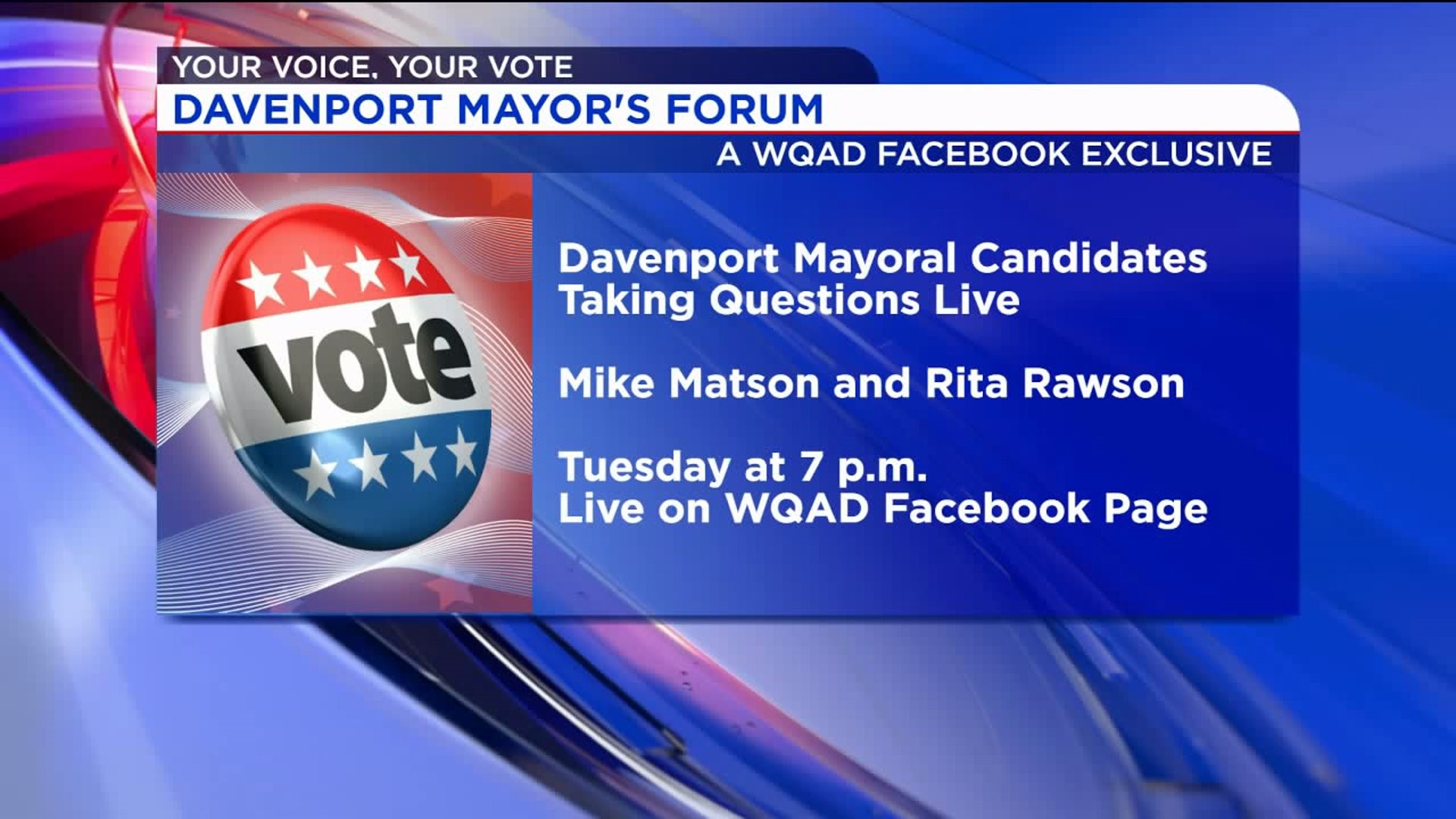