YOUR HEALTH: Zapping away seizures

Doctors are using lasers to help burn away areas of the brain causing seizures. 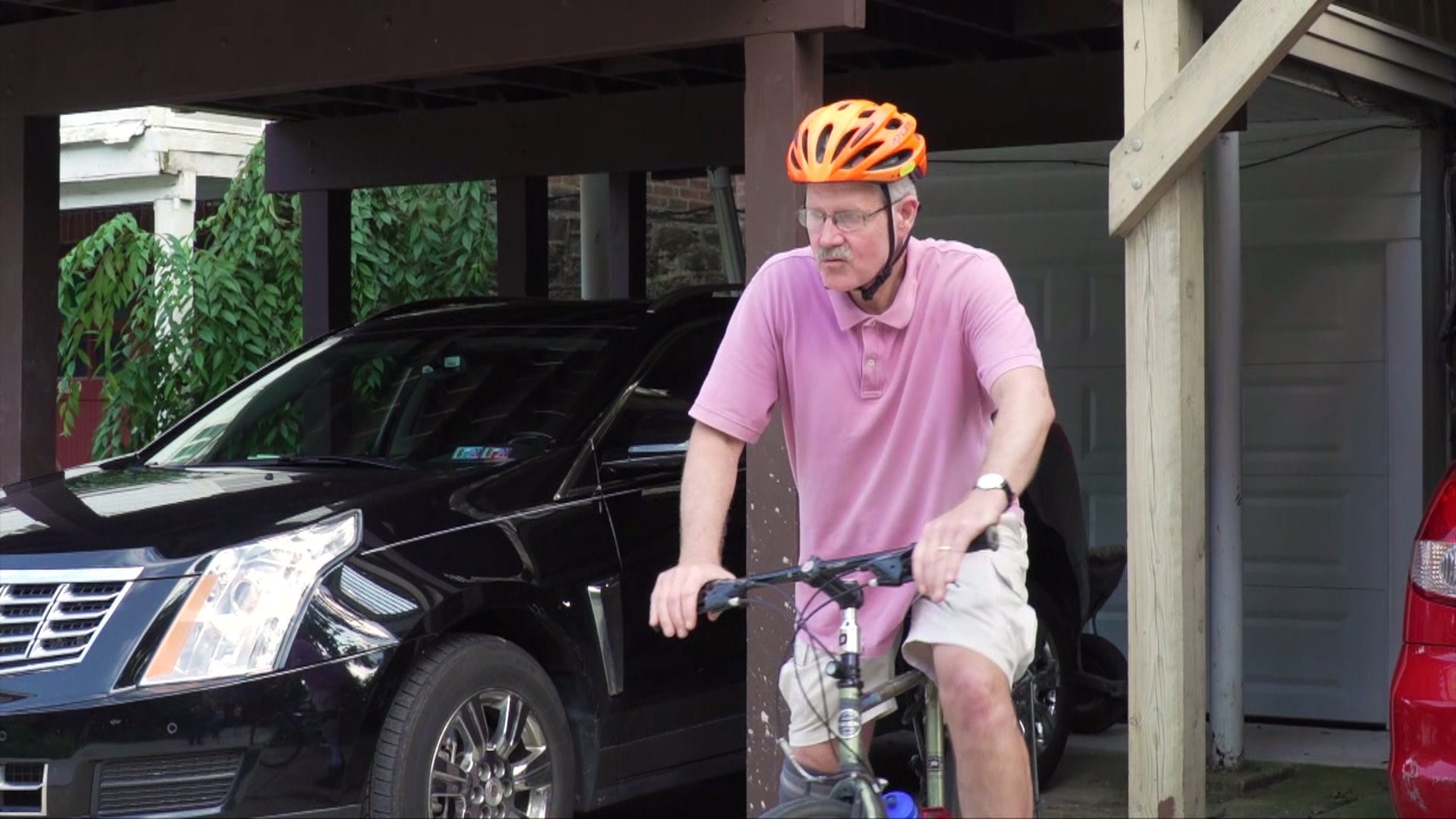 PHILADELPHIA, Pennsylvania – Scott Geryk is an avid cyclist but a recent epileptic seizure knocked him off his bike and onto a busy roadway.

"I had an aura that rapidly changed to a seizure and I crashed the bike and ended up all bloody on the face."

After that, Scott stayed off his bike and in the house.

"He put me on it and poof! The auras, the seizures stopped."

But the meds stopped working.

Brain surgery was an option but it's invasive with a long recovery.

Instead, Scott and his doctor chose laser surgery.

During the procedure, Dr. Chengyuan Wu used a tiny catheter to zap lesions thought to cause seizures and leave healthy tissue intact.

Dr. Wu recently co-lead a study designed to pinpoint the precise ablation spot in the brain to significantly reduce seizures.

In the Operating Room, he uses MRI guidance to insert the probe.

"Then, it's just activating the probe creating the ablation. That's done in the control room of the MRI scanner."

Dr. Wu and colleagues studied the MRI scans of 234 patients in the study and found when they ablated sections in the central part of the brain, patients had the best outcomes.

What has the laser surgery meant for Scott?

"It's back to what it was before the accident. I can drive, I can bike and do everything that I could do before."

The overall rate of patients who were seizure-free after laser ablation across the eleven study centers was 58%, but they saw better rates under perfect circumstances.

The surgical success rate is closer to 80%.