YOUR HEALTH: Your heart could help you cut the fat

The human heart beats about 65 times a minute. It maintains life and it talks to fat. That could be a game changer in the fight against obesity. 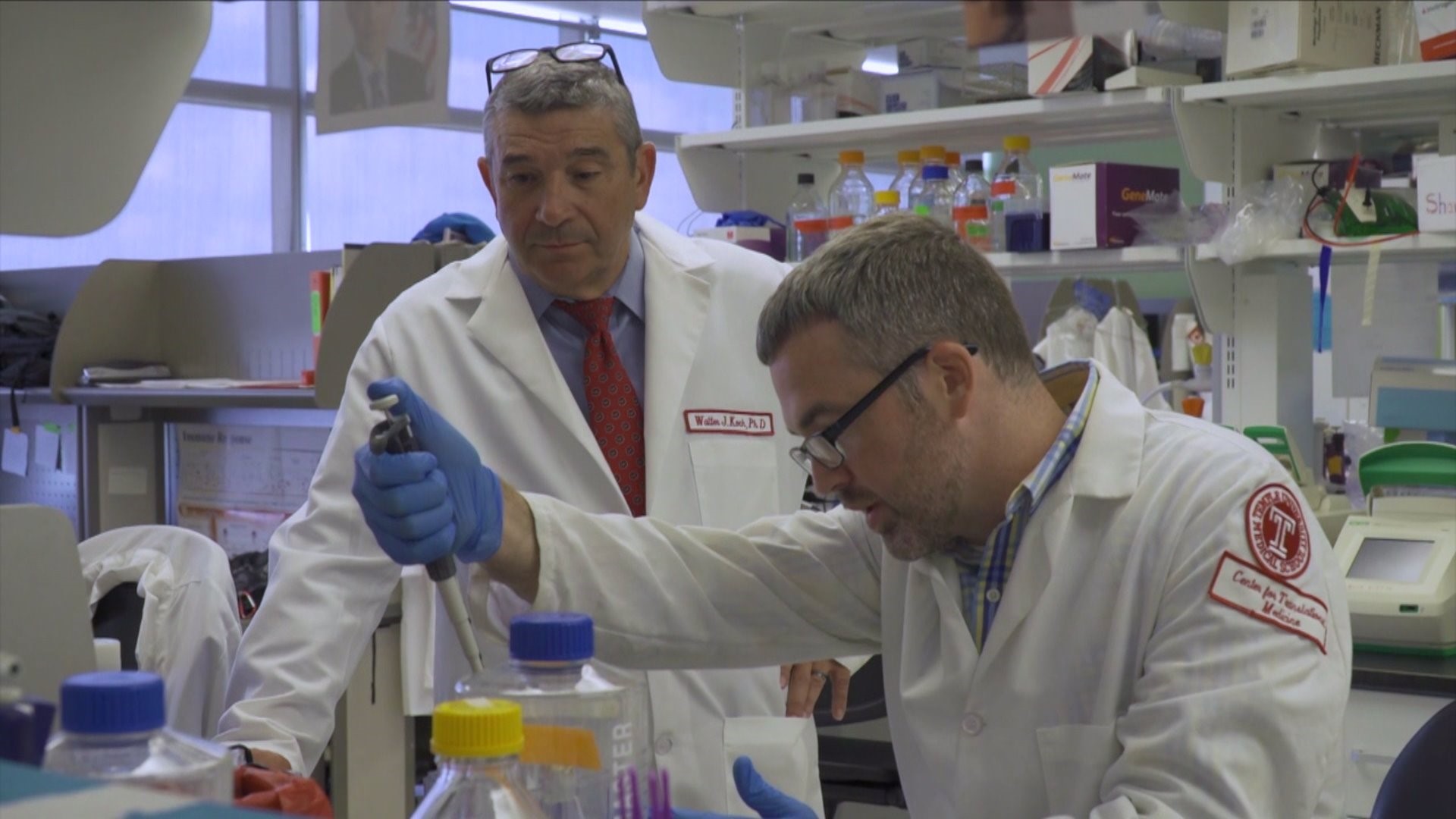 NEW ORLEANS, Louisiana – What if, just like sending an email, the human heart could transmit a message to the body's fat tissue?

"What that means is the heart releases factors or substances that travel through the blood and communicate at a cellular level with fat cells," explained Temple University senior investigator professor Walter Koch.

Researchers say this "conversation" could be the route to reducing obesity.

"By manipulating certain enzymes in the heart, you can manipulate this and change these factors and change obesity when animals are fed a high-fat diet," he added.

The study shows that when the enzyme GRK-2 is turned up or down, fat adjusts.

"When that enzyme was inhibited, the animals got super fat and when it was higher, they were lean."

Research mice genetically engineered with the enzyme inhibited only in heart muscle cells did worse than the other mice, which didn't gain as much weight after being fed a high fat diet.

"These mice with only their heart changed gained about three times as much."

Obesity accounts for 18% of deaths among Americans ages 40 to 85.

"The idea that the heart can communicate with fat and tell it how much energy it's using and things along those lines are very interesting," explained Temple University post doctoral fellow Ken Grisham.

A pump we can't live without that might help us in ways we never imagined.

Professor Koch's lab also found that when mice eat high-fat diets, the enzyme GRK-2 increases in the heart, which is the same thing that happens in humans when they go into heart failure.

"The next step that the fellow in the lab is working on is going through systematically one by one about ten or 12 candidate molecules that we found by a large screen," Koch said.

"Eventually if we get to the right point in the data generation, we will treat animals with that substance and see if they gain or lose weight."

Researchers say they will continue to investigate what other parts of the body the heart is talking to.