YOUR HEALTH: Why stem cell clinics are becoming the “Wild West” of medicine

The FDA is cracking down on stem cell clinics that prey on patients but offer little relief. 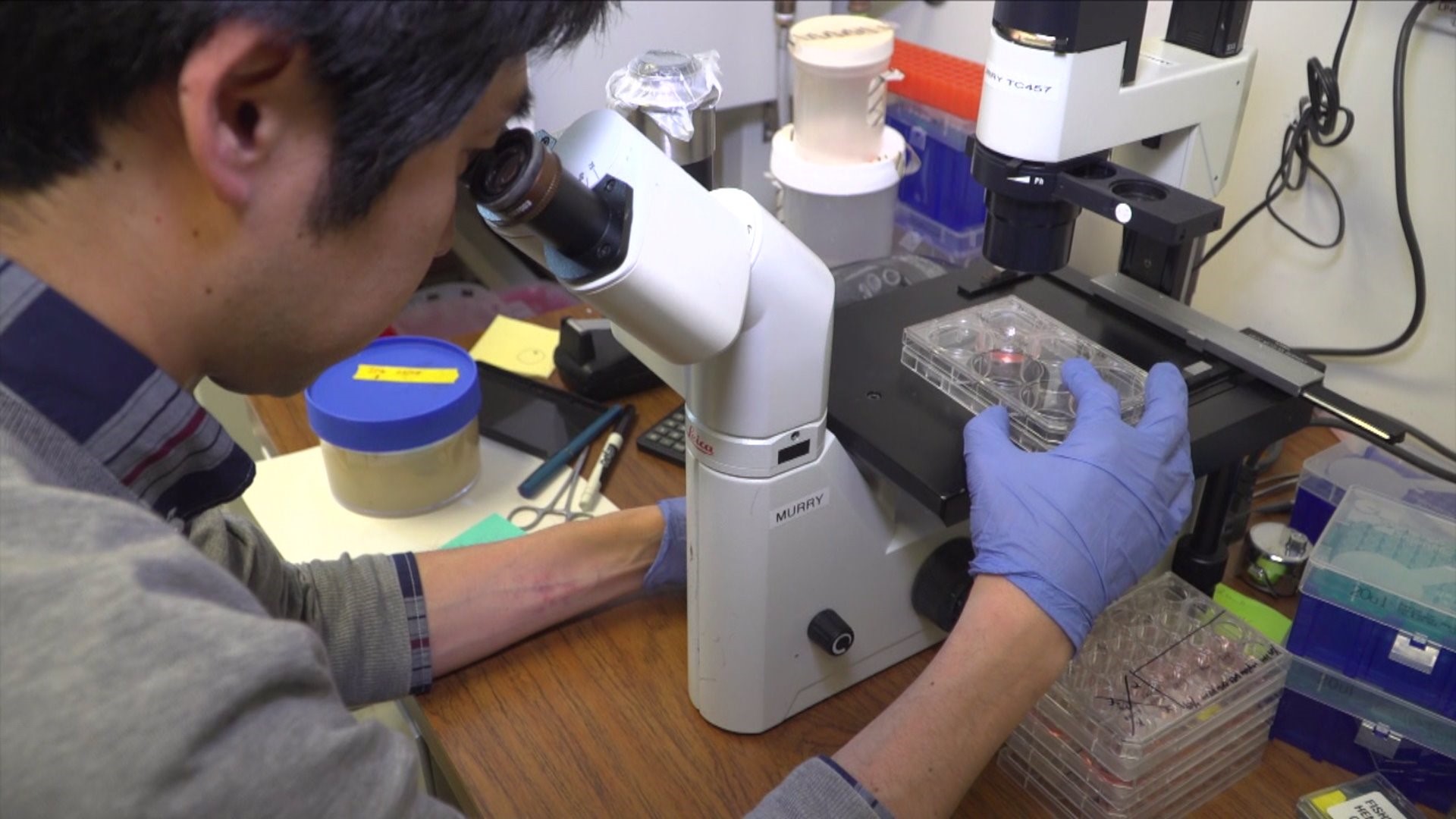 SEATTLE, Washington – One doctor says it's becoming the "Wild West" of medicine.

Private clinics are opening nationwide claiming stem cells will cure everything from arthritis to macular degeneration,
autism to erectile dysfunction.

The Food and Drug Administration says many of those claims are just not true.

He read an ad for a stem cell clinic and signed up.

"If you're desperate, you're in pain. But there is hope for a cure, then you're probably going to try it."

He paid $14,000 to have cells extracted, spun in a centrifuge, and reinjected.

"The results were negligible, no improvement.  In fact, worse."

Dr. Chuck Murry has worked on regenerating heart muscle with stem cells for 20 years.   He says some private clinics are taking people's money and giving them unproven treatments that could in fact be harmful.

"Let's gather some data and let's see," he said.

"Here's standard of care.  Is it better, same, or worse? It's not that hard, and that's not being done. They skipped all that hard work in the middle."

Dr. Murray leads researchers at the University of Washington's Institute for Stem Cell and Regenerative Medicine.

"It's kind of like the Wild West. It's as though people can just go and set up a shop and say we can cure anything with these cells as though they have magical powers not defined by biology or physics and they just wait for people who are desperately ill to come in."  -Dr. Chuck Murry

The FDA is cracking down, notifying clinics that stem cell procedures must be approved as clinical trials.

"I think the FDA waited too long to start and so this blew up on them," explained Dr. Murray.

"Now there's 900 or so of these clinics around the country right now."

Dr. Murry says stem cells offer great hope, but cautions folks not to risk trying them before they're thoroughly researched.

DANGERS:   All medical treatments have benefits and risks but unproven stem cell therapies can be particularly unsafe.   For instance, attendees at a 2016 FDA public workshop discussed several cases of severe adverse events including a patient who became blind due to an injection of stem cells into the eye.   Another patient received a spinal cord injection that caused the growth of a spinal tumor.   Other potential safety concerns for unproven treatments include administration site reactions, the ability of cells to move from placement sites and change into inappropriate cell types or multiply, failure of cells to work as expected, and the growth of tumors.   Even if stem cells are your own cells, there are still safety risks such as those noted above.   In addition, if cells are manipulated after removal, there is a risk of contamination of the cells.

The only stem cell treatments approved by the FDA are those for the treatment of certain cancers and disorders of the blood and immune system.

The FDA says people need to ask stem cell clinics if they are part of the few clinical trials that are FDA approved.