YOUR HEALTH: What stopped a family from having a second child

The culprit may be a fairly common condition in men 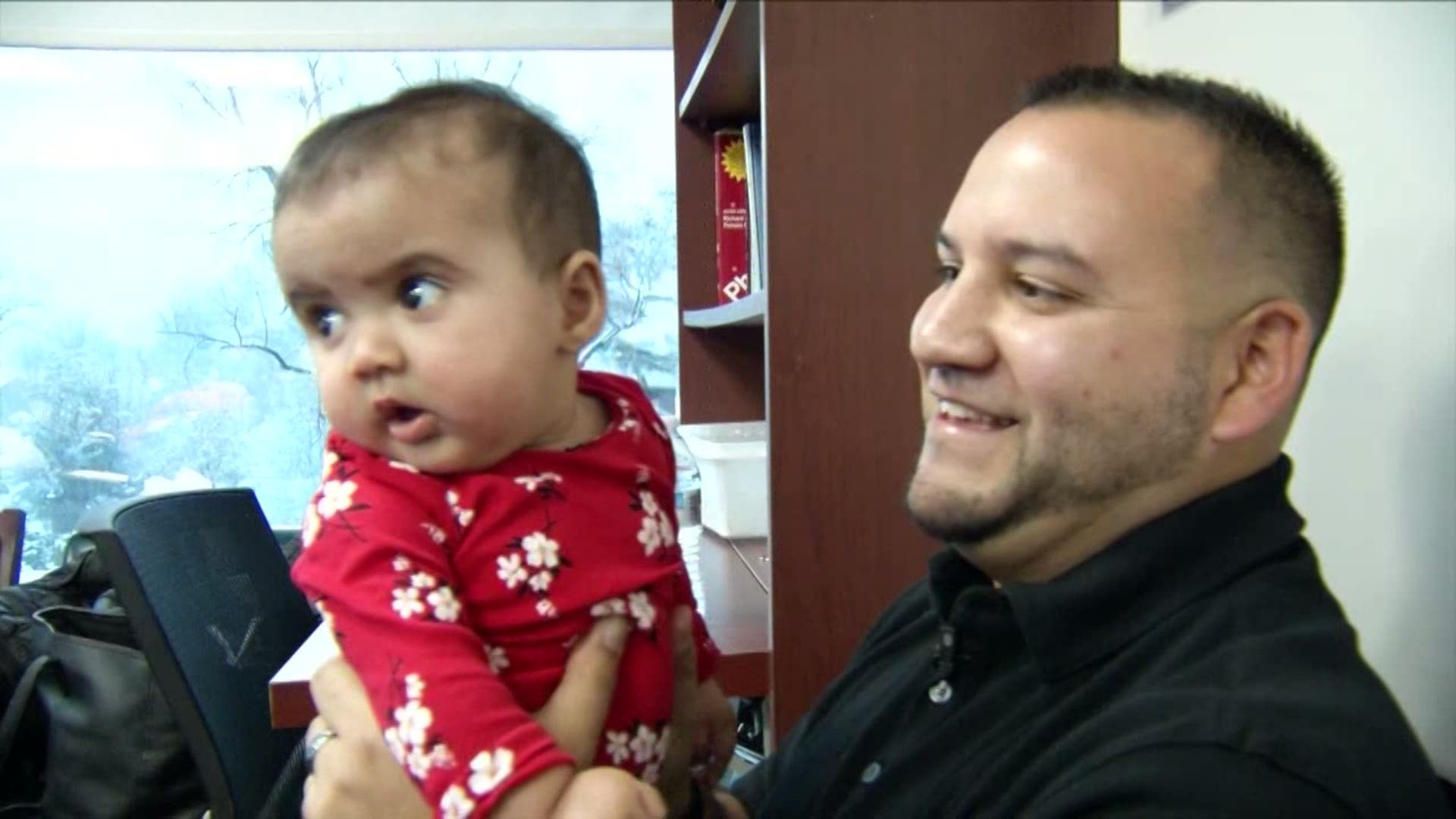 HACKENSACK, N.J. — Even after having one child, almost one in ten couples can have trouble conceiving a second.

If there is a medical reason for the delay, the culprit may be a fairly common condition in men.

"There was nothing being red-flagged whenever she would just go for a doctor's visit," Daniel Mundo remembered about his wife's repeated check-ups while they tried to conceive a second child.

"She was fine; she was perfectly healthy."

But still the Mundos couldn't conceive another child after their son Zachary was born.

So, when Daniel made an unrelated appointment with urologist David Shin for discomfort, fertility was still on his mind.

It's a varicose vein that contributes to 40% of all male infertility.

"And what it does is create a heat effect as if the testicles are in a sauna, all day, every day," explained Dr. Shin, a sexual health and fertility surgeon with Hackensack University Medical Center.

Varicoceles occur in about 15% of adult men and 20% of teen males.

"And we use an operating microscope to look at about 25 times magnification, the veins, so that when we look at it, we tie off the veins that are problematic."

Dr. Shin says on average most couples conceive about nine months after surgery.

For the Mundos, it was much faster.

"I would have to say it happened very late that same month or early the next month," said Daniel.

"This is the best thing I've ever done. I wouldn't have it any other way."