YOUR HEALTH: A near-death vaping experience

A 21 year old man tried to quit, then his lungs simply gave out 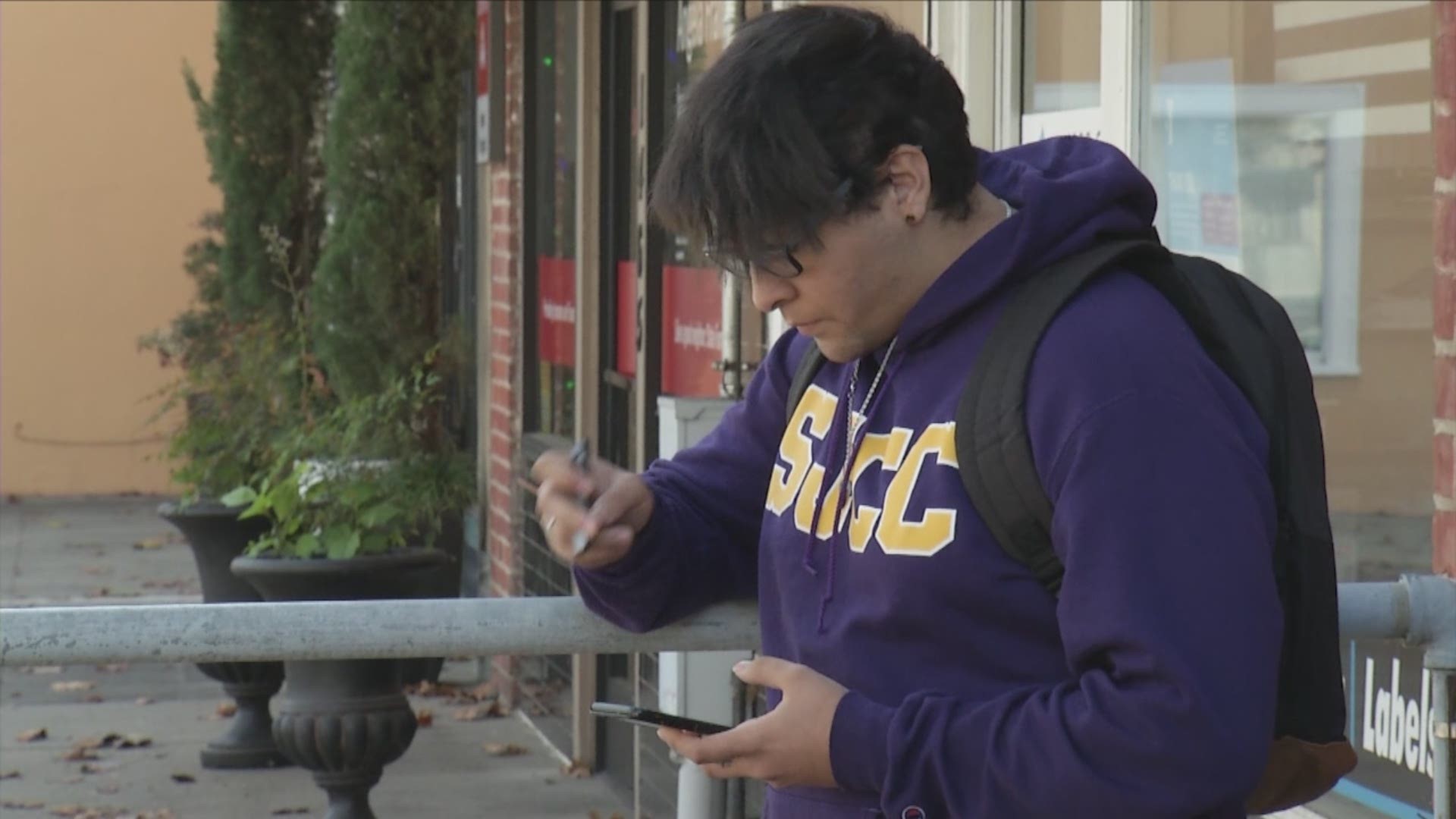 ORLANDO, Fla. — COVID-19 is a virus that can severely infect the respiratory system.

That's why doctors fear e-cigarette users and vapers could be at a higher risk of getting sick.

In February 2020, about 2,800 cases of vaping-associated lung injuries resulted in hospitalizations.

It wasn't the white smoke or fruity smell that made him suspect his son's vape use.

The device itself fell out of his son's pocket onto the floor.

"My initial reaction was anger," he remembered.

But on September 9th, one week after his twentieth birthday, Jimmy's health spiraled downward.

After three days of vomiting and a high fever, Michael rushed him to the emergency room.

"And they show us the CT scan of his lungs and you can see the damage from top to bottom throughout," Michael recalled.

As painful as it was to watch, Michael snapped photos.

"He's in this medically induced coma on a ventilator and sedated.  He's not gonna remember.  He needs to see that image."

Vaping can have a lethal impact on some people.

Early detection in the treatment of lung damage, disease, and cancer is critical.   Look for these warning signs:

If you suffer from any of these symptoms, be sure when talking to your doctor you make a list of your symptoms and note which ones bother you the most.

Write down when they started and what you have done, if anything, to attempt to make them better.

"Sometimes the lungs fail completely and you need to use a mechanical ventilation or use an ET tube to help support them on a breathing machine," said pulmonologist Dr. Cynthia Gries.

For some, ECMO,  Extracorporeal membrane oxygenation, has been a last resort.

It's a life support machine that pumps the patient's blood to an artificial lung sending oxygenated blood back to the body.

The system provides a heart-lung bypass support outside of the body and normally may help support a child waiting for a heart or lung transplant.

After several weeks in the hospital, Jimmy's lungs started to improve.

Michael is sharing his family's story to warn others about the dangers.

The Centers for Disease Control and Prevention (CDC) reported that no single substance caused the severe illnesses seen in vaping patients.  But scientists have identified several marijuana products as possible causes.

Michael says his son purchased his vapes at an established store and assumed they would be safe.