ORLANDO, Florida – One million Americans are living with Parkinson’s and for many, current medications don’t always control the side effects and tre... 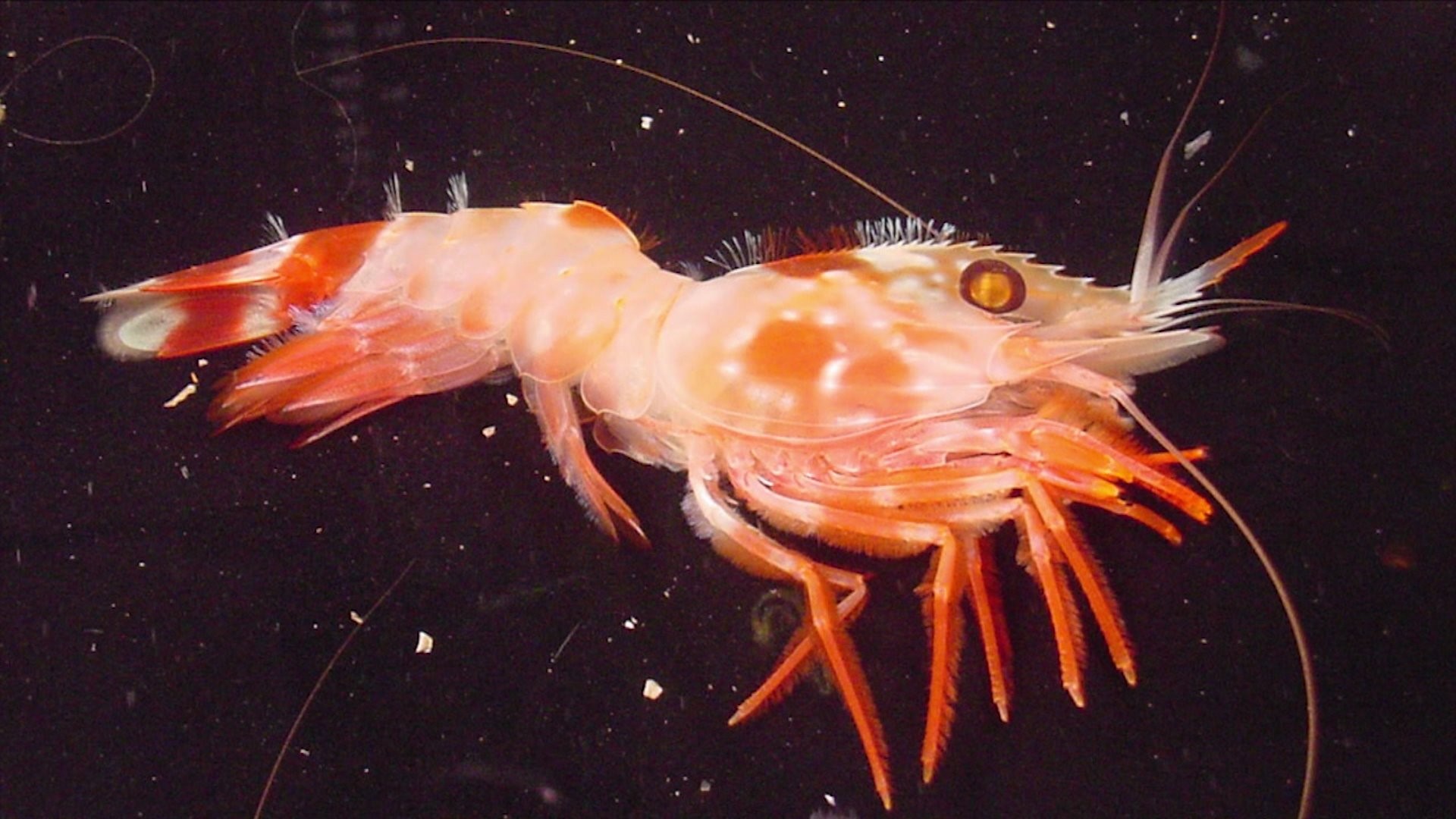 ORLANDO, Florida – One million Americans are living with Parkinson's and for many, current medications don't always control the side effects and tremors.

"They've affected me since I was in my 30's," said Parkinson's patient Harriet Marksfield.

"Sometimes you get so overwhelmed as far as being tired," admitted another patient, Helen Michaelson.  "You just can't go anymore."

Researchers at the University of Central Florida are using new technology to develop a screening tool.   A gene editing system called CRISPR allows them to "light up" a protein in the brain associated with Parkinson's.

"In this study we are working with a protein that was actually isolated from nature," said University of Central Florida biomedical doctoral student Levi Adams.   "It's very similar to something you can find in a firefly, when fireflies light up."

The CRISPR system allows researchers to change the DNA of plants and animals without killing cells.

In this case, scientists used deep sea shrimp, which also have the same ability to glow in the dark.

Using the CRISPR system, scientists inserted the deep sea shrimp gene into human cells in the lab so they could more easily measure changes in the Parkinson's protein.

"The expression of this protein goes up in cases of Parkinson's disease which leads to the subsequent, degenerative process," explained University of Central Florida biomedical sciences professor Sambuddha Basu.

Using the engineered cells, scientists can also screen new drugs to see if they lower the protein level in patients.

"This is the first step in allowing us to identify potential treatments for this disease," said Adams.

ETHICAL QUESTIONS:  CRISPR technology is a simple, powerful tool used to edit genomes.  This allows researchers to easily modify gene function by altering DNA sequences.  It has many potential applications, some include; preventing the spread of diseases, treating diseases, improving crops, and correcting genetic defects. However it also raises ethical concerns.  The technology was adapted from the natural defense mechanisms of archaea or the domain of single-celled microorganisms and bacteria.  These organisms use CRISPR RNA and various proteins to stop attacks from viruses and other foreign bodies, primarily chopping up and destroying the DNA of the foreign invader.   When these components are transferred in to more complex organisms, it allows for the manipulation or editing of genes.   (Source: https://www.livescience.com/58790-crispr-explained.html)