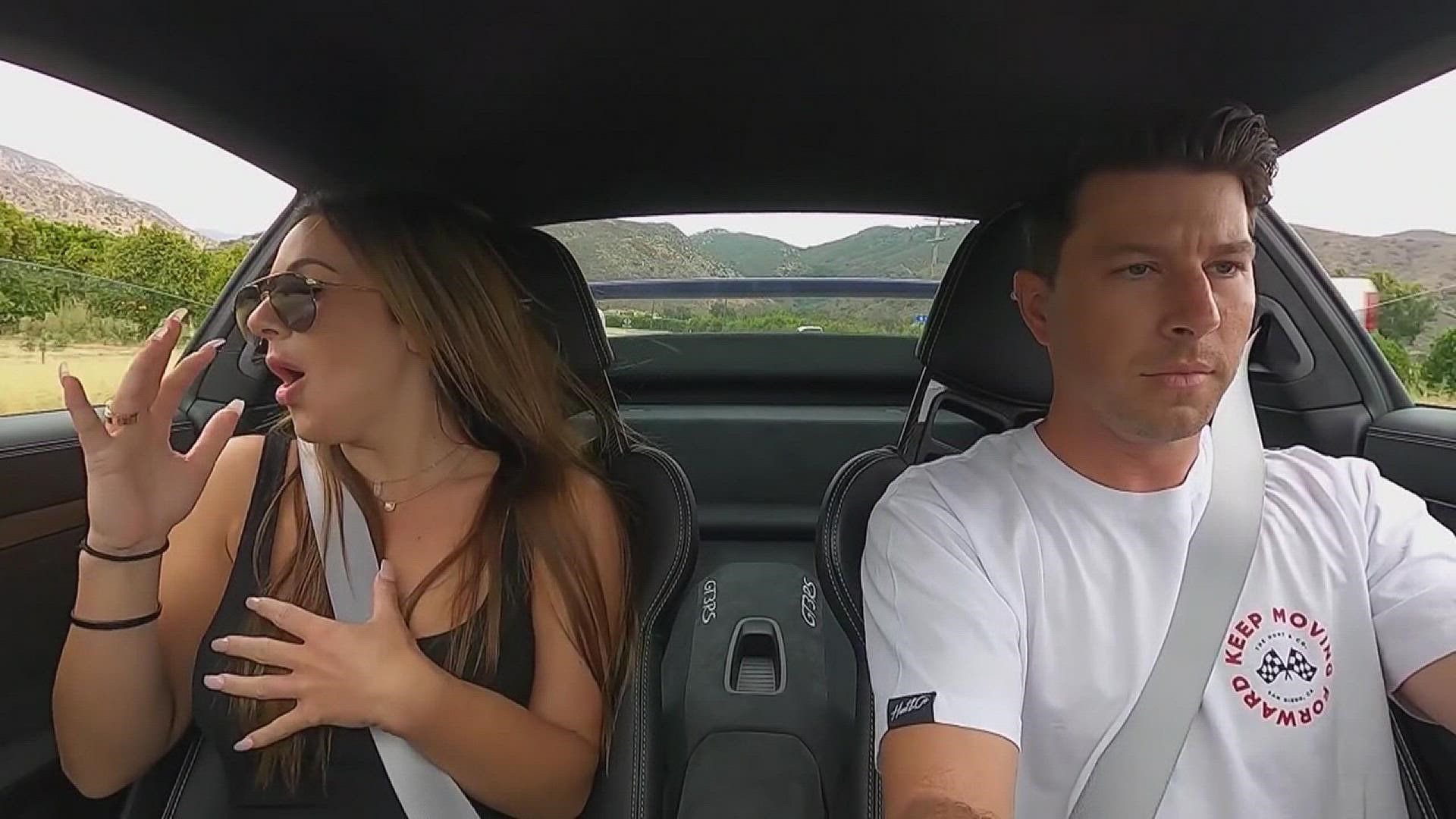 SAN DIEGO — Tumors can invade the brain and rob its victims of their ability to move, see and talk.

For those with malignant tumors, the five-year survival rate is just 36%.

Because of that, often times the deck is stacked against brain cancer patients.

Now, new advanced technologies are giving surgeons the tools they need to not only save lives but preserve their patient's quality of life.

She and her boyfriend T.J. Hunt are social media influencers.

He builds and modifies cars, they both come up with the content to keep two million subscribers on the edge of their seats.

But last year their journey took an unexpected turn.

"We share our life for a living," said Sabrina.

"So, we were like, do we want to talk about this personal part? And I said, yes. The message behind the channel is keep moving forward through whatever life throws at you."

So, Sabrina shared her story.

After suffering a grand mal seizure, she was diagnosed with a grade two diffuse glioma.

"They found a mass. I ended up having brain surgery."

"When I'm doing the surgery, this is projected in three-dimensional space to my eyes through the microscope," said Dr. Beaumont.

Sabrina's team was able to remove all but four percent of the tumor.

It's increasing her survival from 22 months to 15 years.

"You can get through it, no matter how dark life is, there's always light at the end of the tunnel."

Because of the amount of tumor doctors were able to remove, Sabrina did not need to undergo chemotherapy or radiation.

Doctors will keep a close watch on the remaining tumor cells, but they believe she will not need another surgery for more than a decade.

Researchers at The University of Texas at Austin's Oden Institute for Computational Engineering and Sciences, Texas Advanced Computing Center (TACC) and The University of Texas MD Anderson Cancer Center have merged various quantitative imaging measurements with computational simulations to create an accurate model for calculating the progression of high-grade glioma.

Throughout this project, researchers at the Oden Institute and MD Anderson have gone back and forth on the type of data needed, model components and the overall goal or application of this model.

TACC, the third partner in the collaboration to end cancer, made it possible for the researchers to simultaneously calibrate a large family of biologically based mathematical models for each patient. 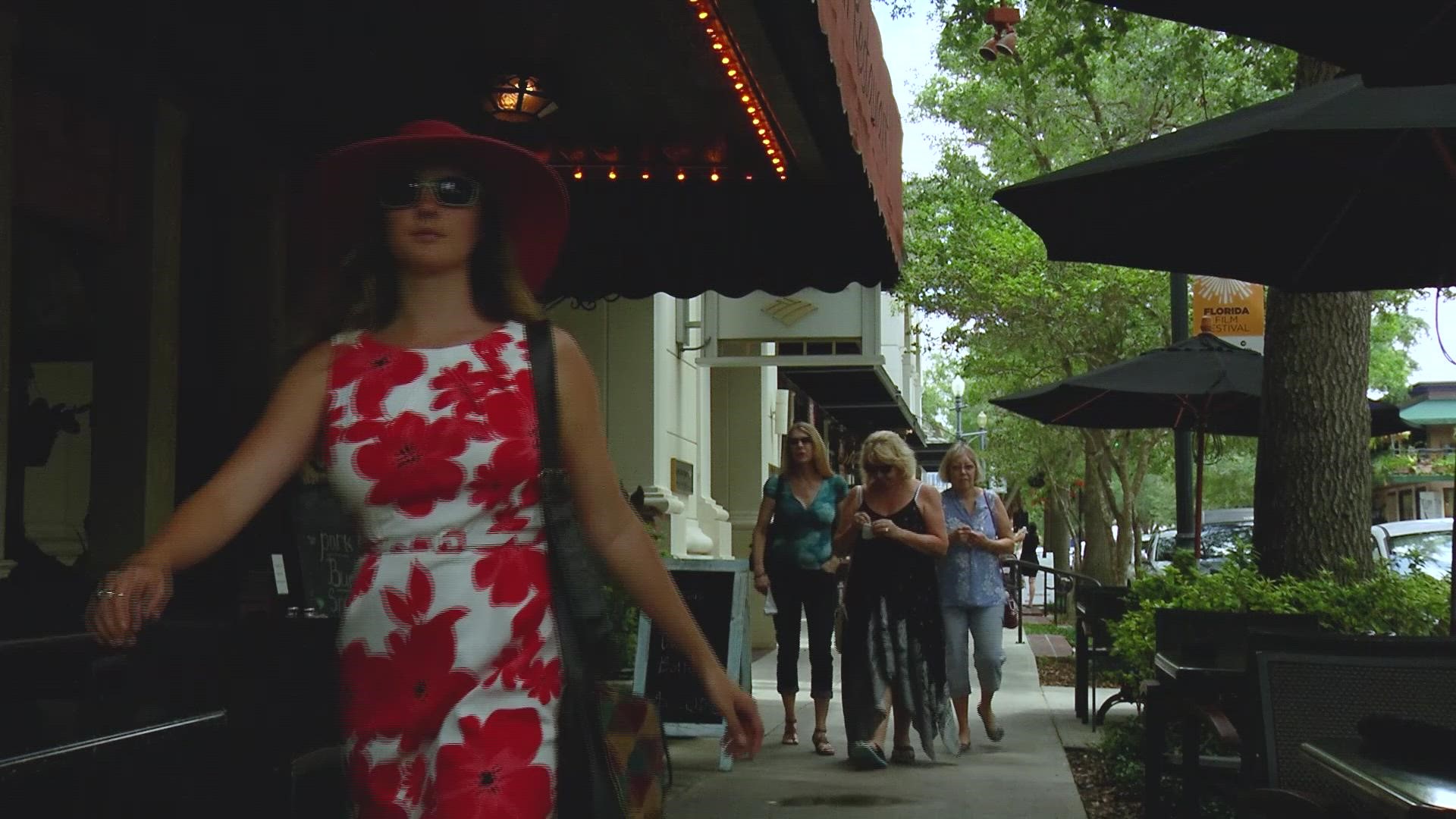 YOUR HEALTH: Women and gaining weight