YOUR HEALTH: Trying an HIV drug to help Alzheimer’s patients

California researchers are centering on an HIV drug to help treat Alzheimer’s patients. 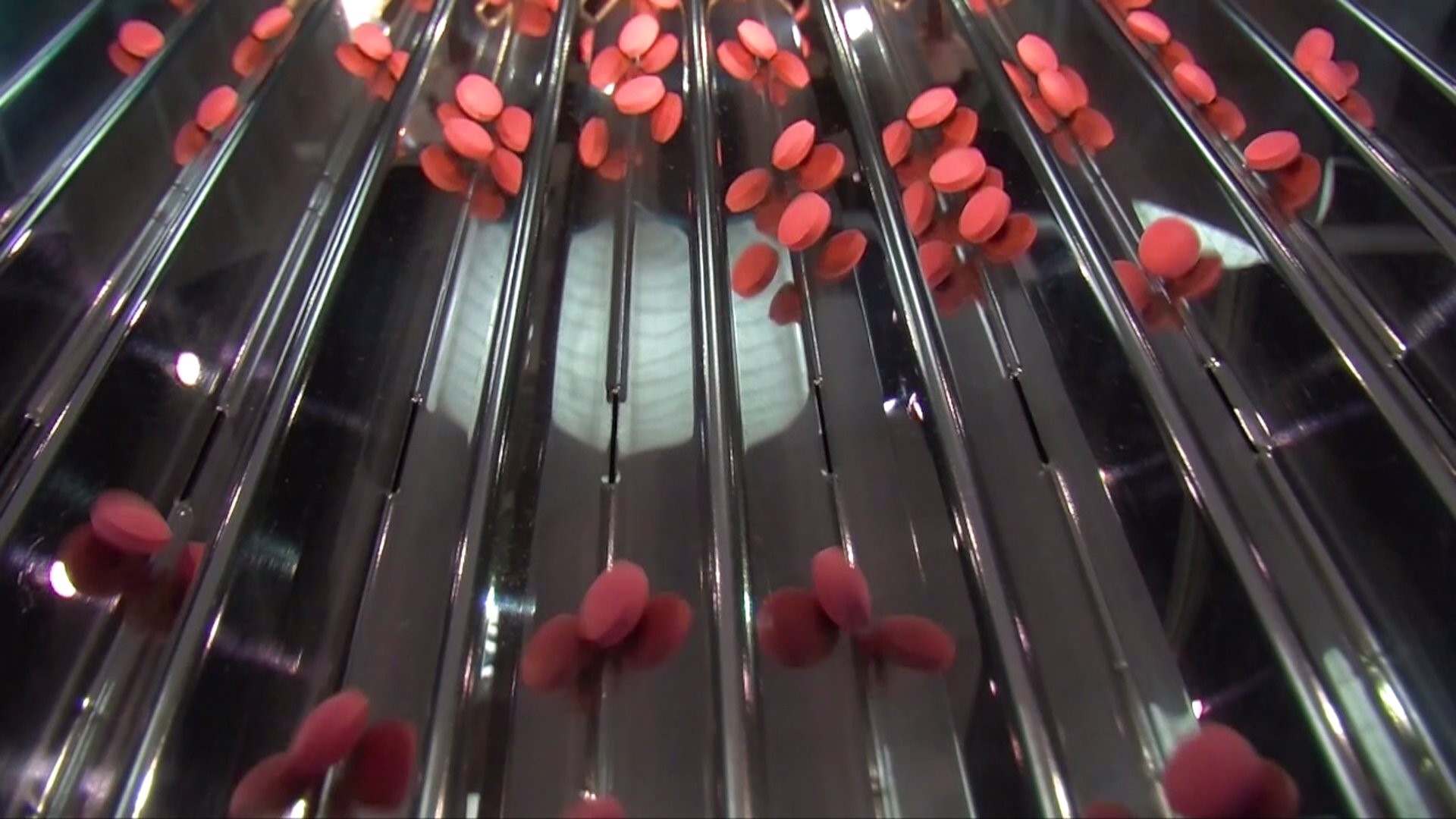 LA JOLLA, California – Today, Kristina Short is reading a story about Ellen DeGeneres to her mom.

Bobbie Heidt has Alzheimer's disease, accelerated by a bad fall six years ago.

"We've had a very nice life together and the kids are just perfect children," said Heidt.

They help Bobbie live her best life, but it's been tough for her husband and six children to watch her decline.

"We've all had to adjust to a new person, my mom and I still miss my old mom," said Kristina.

"It's probably the hardest part."

"We believe that is the process which hasn't been recognized before, that could give rise over time to the most common form of Alzheimer's disease," said Dr. Chun.

NEW TECHNOLOGY:   New research suggests that an enzyme found in HIV could help Alzheimer's.   The disease rearranges genes in the neurons of the brain like the immune system does when it creates antibodies.   The inhibitors could help prevent those with Down syndrome from getting the disease.   The enzyme is naturally in the body and it helps copy the genomes from normal cells into infected cells to block the process.

The Alzheimer's gene, A.P.P., is recombined by an enzyme found in HIV called reverse transcriptase.  HIV patients have been taking FDA approved inhibitors to stop the virus from replicating itself for years.

Dr. Chun wants to see if Alzheimer's patients could get the same benefit.

"This mechanism could extend beyond Alzheimer's disease and actually be relevant to a number of other types of brain disorders."

In his research, Dr. Chun has found that virtually no HIV patients who`d been taking medications that include the reverse transcriptase inhibitors developed Alzheimer's.

He believes the HIV drugs could prevent or slow the progression of Alzheimer's.