YOUR HEALTH: Treat your back pain sooner to avoid the use of opioids

Treating chronic pains earlier can reduce the need for opioids. 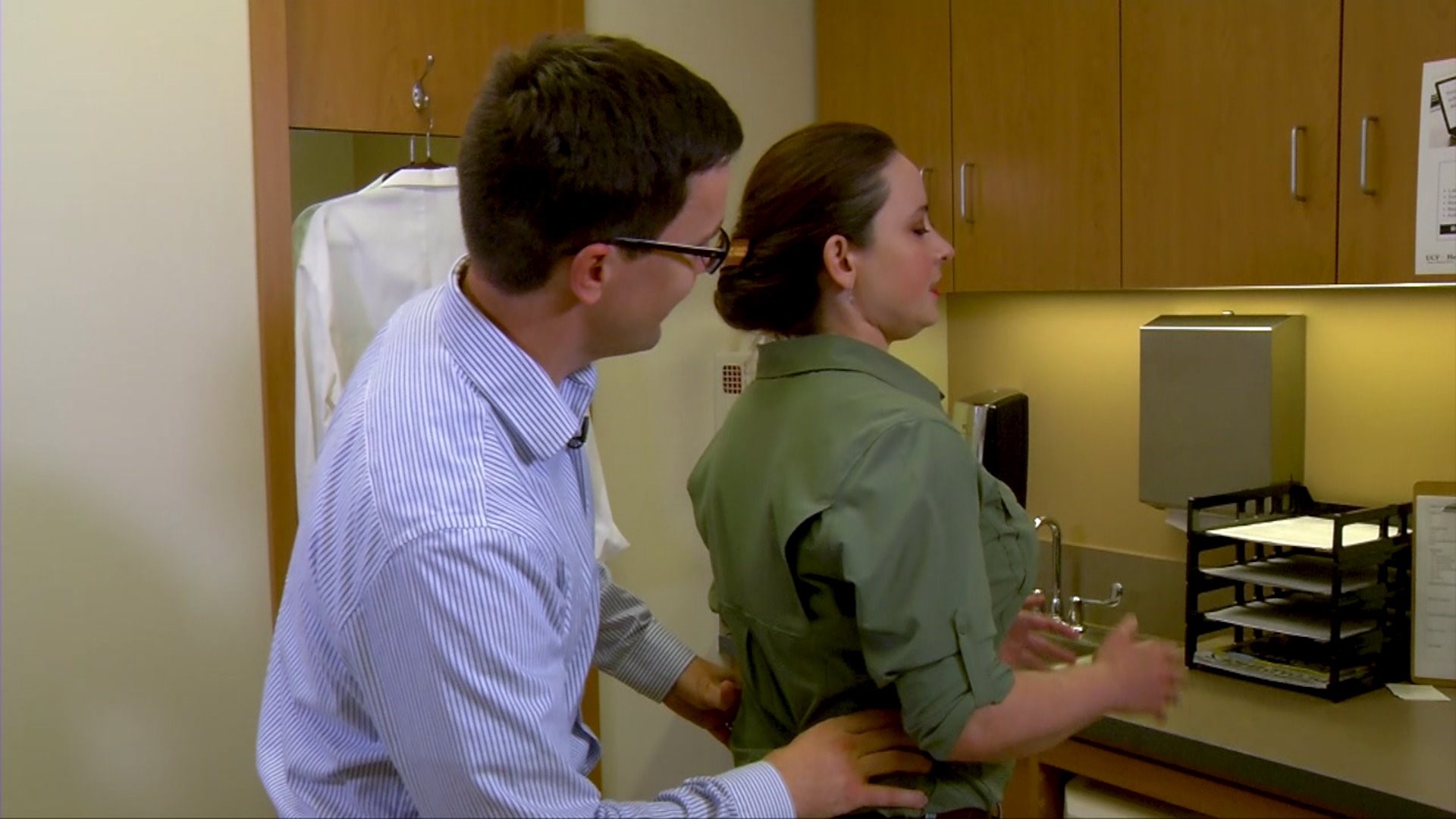 ORLANDO, Florida – It's been called the painkiller paradox: millions of Americans are suffering from chronic pain, especially back pain, and need medication to make it manageable.

On the other hand, many say they've gotten hooked on those same drugs designed to help.

38-year old Chrioni Lenertz has experienced a lot in her life time, from traveling the world as a merchant marine, to surviving stage four breast cancer.

She overcame every challenge until injuring her back in the gym.

"I'm a young person, I'm an active person, and so I want to still continue, especially being a cancer survivor."

But Lenertz didn't want to take pain pills for her back and experts say for many people, there's good reason.

"Those people who tend to go down the path of utilizing opioids have a hard time kind of riding that ship and going in the other direction," said William Hanney, associate professor of physical therapy at the University of Central Florida.

He looked at the numbers for 45 thousand patients with acute low back pain and followed them for a year.

The patients who started physical therapy within three days of being evaluated had fewer E-R visits and were less likely to seek out advanced imaging.

"They were ten to fifteen percent less likely to use a pain medication over one year, compared with patients who started physical therapy at later times," explained Professor Liu.

"We can achieve a cost saving of seven billion dollars nationwide," he said.

NEW RESEARCH:   A research team led by the University of Central Florida has evaluated how the use of physical therapy to treat acute low back pain, and the timing of when treatment begins, impact the use and costs of health care.   Patients with immediate treatment, about 27%, were the least likely to have emergency room visits. Nearly 33% of patients who had no physical therapy used emergency room services. Patients with immediate treatment also were the least likely to fill a prescription for opioid medication (44%), followed by patients receiving no physical therapy (48%), patients receiving therapy 4-14 days later (54%) or 15-28 days later (61%).

Lenertz saw her doctor and now manages her pain through yoga and exercise.

"And I can just enjoy things a little bit more and not be so rough on myself."

The F-D-A recently fast-tracked one such drug, Tanezumab, to treat chronic back pain.

If this story or any other Ivanhoe story has impacted your life or prompted you or someone you know to seek or change treatments, please let us know by contacting Jim Mertens at jim.mertens@wqad.com or Marjorie Bekaert Thomas at mthomas@ivanhoe.com.