YOUR HEALTH: The search for an earlier Alzheimer's diagnosis 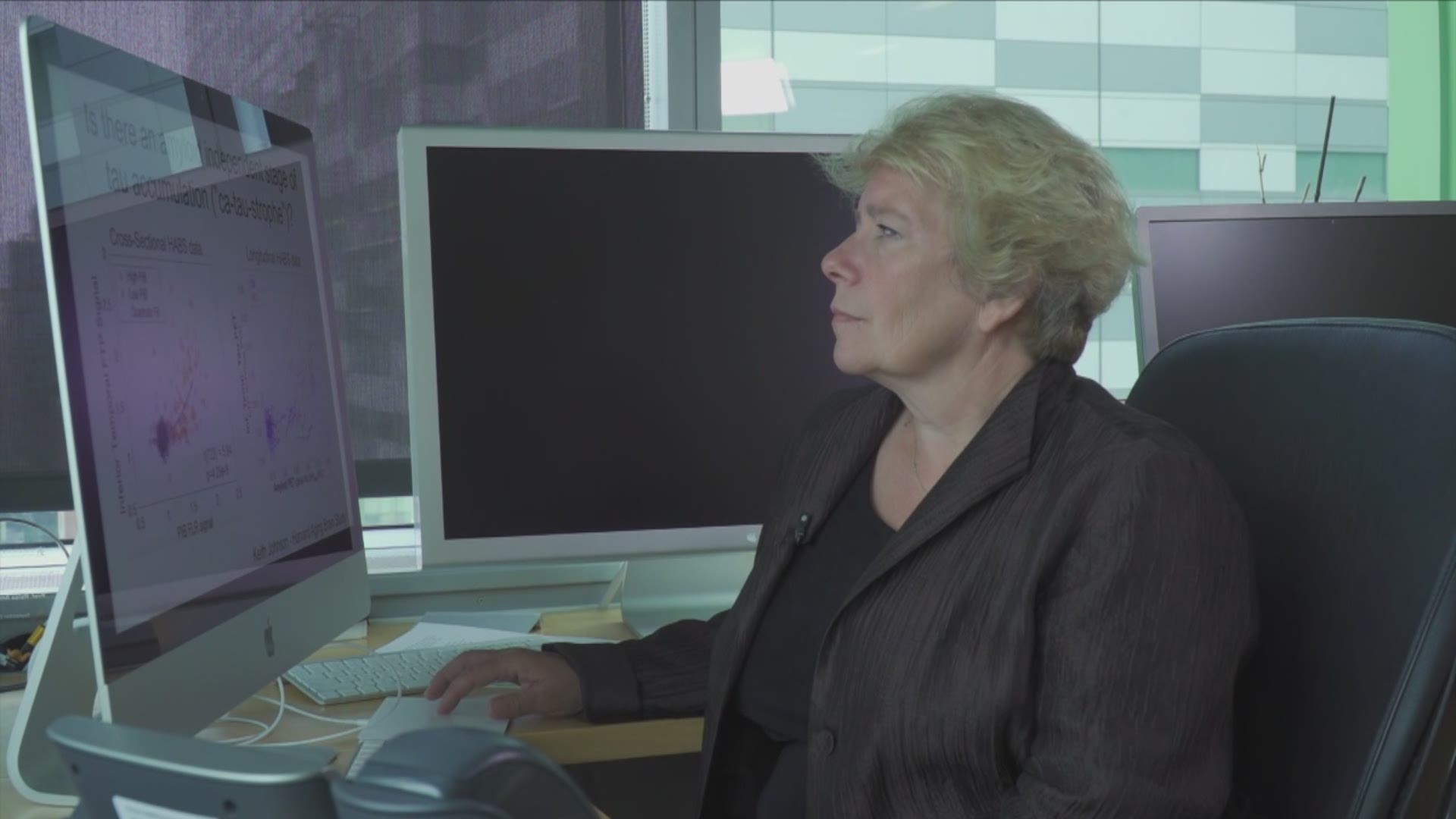 SALT LAKE CITY — In a first-of-its kind trial, researchers are testing a drug they hope will stop Alzheimer's disease in its tracks before damage begins.

Neurologist Reisa Sperling is one of the country's top medical minds and for her, Alzheimer's is very personal.

"My grandfather developed symptoms when I was applying to medical school, and it definitely influenced my decision."

Dr. Sperling is the lead researcher in the A-4 trial.

"So, the A-4 study aims to use an antibody that helps to clear the amyloid out of the brain and hopefully will prevent the memory loss altogether one day in Alzheimer's disease."

The researchers screened 15,000 people online and brought 4,000 people in for PET scans looking for a buildup of the amyloid protein in the brain before people had symptoms.

Participants come into the lab every month for an infusion.

Half receive the antibody solanezumab, and the other half get a placebo.

"Losing what has been your self is a pretty scary thing," said Dennis Chan, a 67 year old Boston computer scientist with a family history of dementia.

Outcomes that have fueled her fire.

"I think our research suggests that we need to go earlier and we need to not give up hope, not back down, but in fact to double down and to work harder on this disease so that it does not defeat us," she said.

They are looking to test antibodies in even younger participants.

Along with the A4 study, there is also: