YOUR HEALTH: The laser balloon used to treat A-Fib 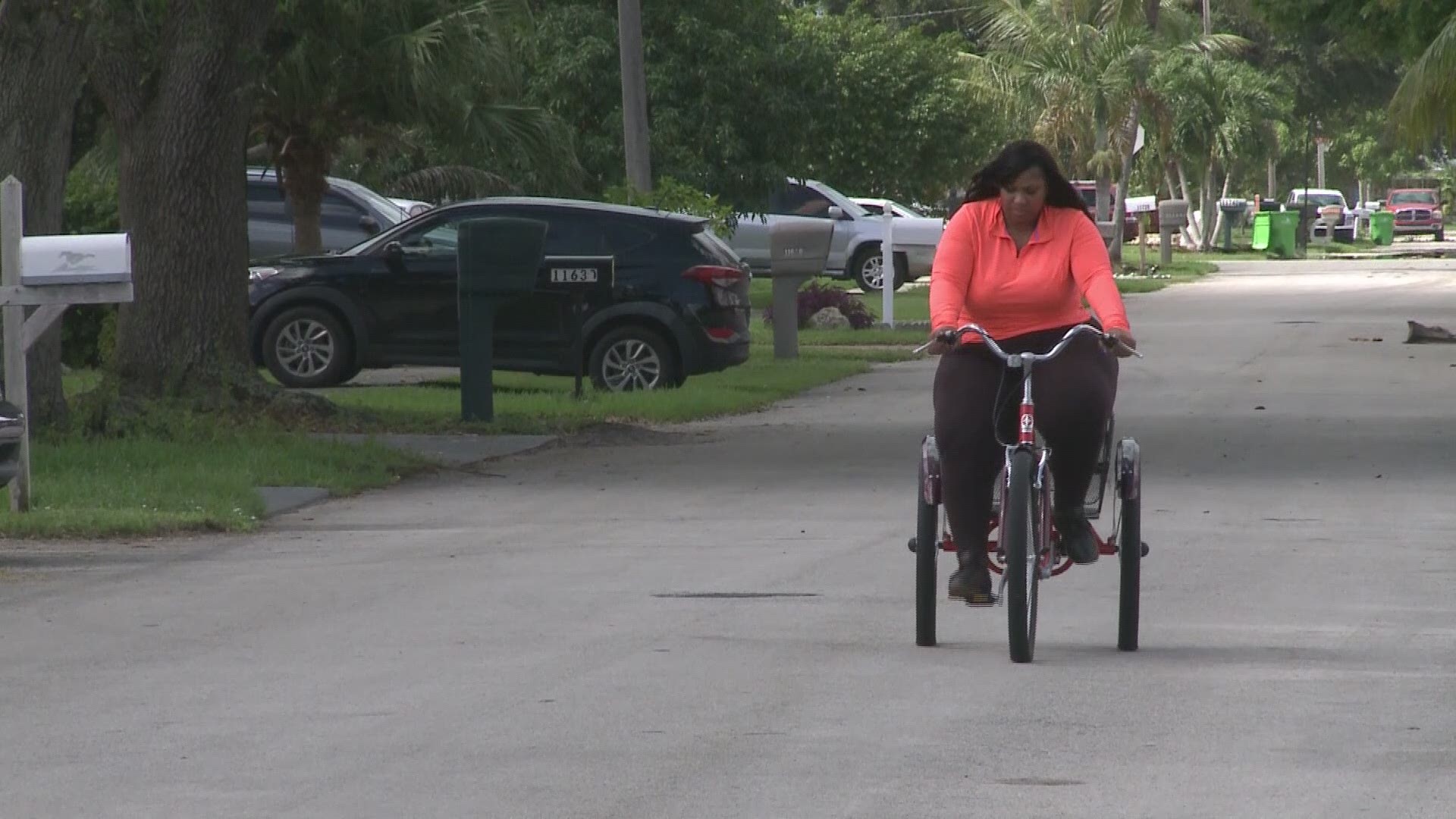 PLANTATION, Fla. — There's a new FDA-approved device that is giving heart surgeons the upper hand when it comes to treating A-Fib.

It's a serious condition that if left untreated can cause stroke, blood clots and even heart failure.

Just a few months ago, 45-year old Felicia Hunter, who loves to exercise to keep her heart healthy, had the heart scare of her life.

She was rushed to the hospital where she was diagnosed with A-Fib.

"And instead of the heart beating as it should, it kind of wiggles like a bag of worms," explained Dr. David Kenigsberg, Clinical Cardiac Electrophysiologist at Westside Regional Medical Center in Plantation, Florida.

At the start of their condition, patients typically have short episodes.

"And as time goes on, they have more and more episodes," said Dr. Kenigsberg.

"The episodes become closely spaced together to the point where they're in it all the time."

Felicia's episode was lasting for days, so her only option was surgery.

She was going to have an ablation with a new FDA-approved HeartLight X3 laser balloon.

"The difference between this iteration and the prior version is that this balloon has a motor which is able to move the laser beam in a specified fashion around the circle anteroom of the pulmonary vein," Dr. Kenigsberg explained.

A procedure before this new balloon would take about three and a half hours but with the motorized movement of laser on the Heartlight X-3 balloon, the procedure is less than half the time.

"I was laying on the pillow and I could hear my heart," she recalled.

Atrial Fibrillation is one of the most common forms of cardiac arrhythmia, affecting 0.4% of the general population and 5% to 10% of persons over 65 years of age.

Abnormalities in the heart's electrical impulses in patients with AF cause blood to be pumped improperly, resulting in pooling, or clotting.

If a blood clot moves to an artery in the brain, AF can lead to stroke.